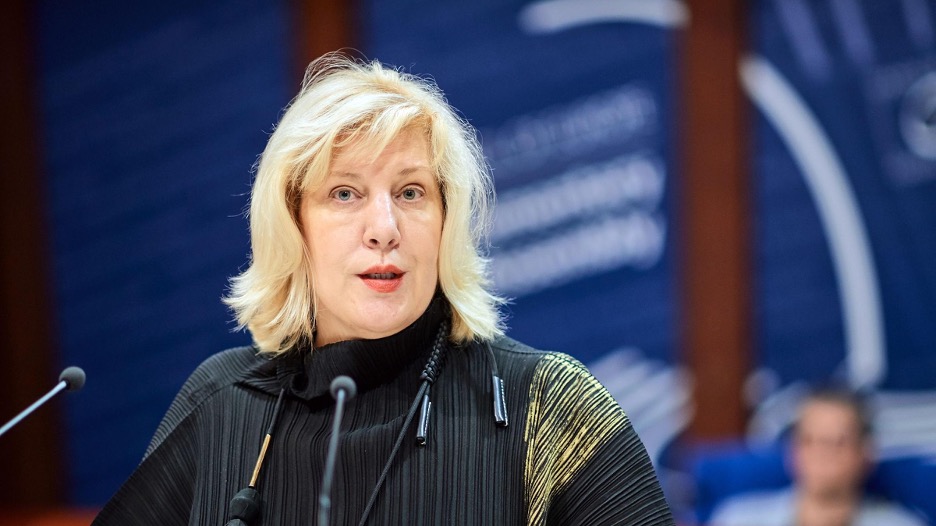 In an unprecedented fashion, the COVID-19 pandemic (C-19) has brought to fore a tremendous increase in human rights violations in 2020 throughout the world. According to Reporters Without Borders’ tracker 19 mapping human rights cases of abuse worldwide, Europe is no exception to the rule. While it contains one of the most advanced human rights protection systems globally, the old continent has seen itself prey to governmental and media attempts to erode democracy and human rights.

Infringement to human rights peaked last March in Hungary when President Viktor Orbán used the pandemic to seize unlimited power through an emergency law granting him absolute power to suspend rules, bypass the Parliament and adopt decrees, without any judicial oversight. This law also offered the Hungarian Prime Minister the ability to jail journalists and activists criticizing his policies under the pretext of spreading disinformation.

While Hungary arguably remains a specific case within Europe for its long-standing record of human rights violations, the region indicates some worrying trends in its ability to protect the rights encompassed in the European Convention on Human Rights.

Degradation of human rights protection in the COVID-19 era

The response to the COVID-19 pandemic by member states of the Council of Europe has not remained undisputed as far as the protection of fundamental freedoms is concerned. Many European states declared a state of emergency. They introduced a wide range of legal measures that derogate from their internal constitutional laws and the European Convention on Human Rights.

While these measures have undeniably affected society’s normal functioning and people’s way of life, the Convention itself does not preclude derogations from the obligations outlined in emergency times. Article 15 indicates that derogations from obligations under the Convention are allowed “in time of war and other public emergencies threatening the life of the nation.” Nevertheless, this clause remains valid “to the extent strictly required by the exigencies of the situation, provided that such measures are not inconsistent with its other obligations under international law.” Until today, the application of Article 15 had remained confined to situations of political violence and terrorism.

As Europe faced the second wave of the virus, many member States reintroduced states of emergency. These typically allow temporary limitations to individual rights, such as freedom of movement under Article 45 of the Convention, freedom of assembly and association under Article 12, as well as private life under Article 7.

Nevertheless, in its “COVID-19: Toolkit for member States” published last April, the Secretary-General of the Council of Europe, Marija Pejčinović Burić, posed limits to the ability of states to derogate from the Convention’s obligations. Any derogation must have “a clear basis in domestic law” to prevent arbitrariness and cannot justify any action that goes against the “essential requirements of lawfulness and proportionality” set out in the Convention. The common understanding is that the pandemic’s exceptional circumstances can uphold some rights, yet governments shall deploy substantial efforts to preserve them.

However, such efforts towards human rights protection from national authorities have failed to materialize across Europe.

A worrying trend took shape in the increasing deficit of transparency from governmental authorities, including mandatory detentions and technological surveillance, as observed in Ireland. To add, civil society organizations in several member states expressed concerns over police misconduct during protests. Alarming instances of racism have also been observable, as exemplified by the violent beating of a black man in front of his house by two French police officers in Paris.

The coronavirus-related health challenges have provided certain actors and authorities with a pretext to infringe on human rights and fundamental freedoms. Such a context dominated by the discourse on an “emergency” situation with an exceptional character requires increased attentiveness to human rights violations.

Vulnerable populations, such as migrants, refugees, racial minorities, the homeless, elders, women, disabled people, and children, have found themselves on the frontline of these violations. Arguably, the COVID-19 pandemic did not create, yet only laid bare structural challenges, and fragilities of Europe’s democracies, highlighted by the glaring social inequalities deepened across the continent.

For instance, women have been significantly impacted by governmental responses to the COVID-19 pandemic, which further exacerbated gender violence and inequality. According to a study requested by the European Parliament, across Europe, calls to domestic violence outlines have increased by 20 – 60%.

Furthermore, the coronavirus response also disproportionately impacted disadvantaged children across member states by infringing on the fundamental right to education. A report by Save the Children shows that in Romania, 23% of vulnerable families could not purchase medicines for their children. In Spain, emergency food measures could only reach half of the children normally provided with school meals during the crisis.

Older people have also been particularly vulnerable to the coronavirus lockdown measures because of their social settings which isolated them further from their families and communities. Shortages in the healthcare sector and isolation of elders have increased the risk of abuse, with data from the UK suggesting a 37% rise in the country.

Several asylum-seekers have also been unlawfully rejected at EU borders and sent back to their home countries, violating the 1951 Refugee Convention. To add, the inadequacy of living conditions and overcrowding in detention centers raised alarming concerns. Asylum seekers in Italy launched a hunger strike to protest against the spread of the virus in the center, inadequately equipped to respond to the health crisis. In Belgium, some centers released detainees without any assistance.

Suppose the issues listed above receive the attention they deserve. In that case, the COVID-19 pandemic could provide an opportunity to formulate a wake-up call for increased social inclusion across European countries, with solidarity at the heart of its response. Recalling Mahatma Gandhi’s words, this is today more compelling than ever to bear in mind that “the true measure of any society can be found in how it treats its most vulnerable members.”

As highlighted in the November Bulletin by the European Union Agency for Fundamental Rights, local authorities and grassroots organizations have played a prominent role in supporting society’s most vulnerable groups.

Local and regional authorities appeared to have taken up an unprecedented responsibility in providing access to services and information directed towards certain societal groups on a daily basis. The Bulletin also noted that member states with greater decentralization of responsibilities had proven better-equipped authorities to tackle the pandemic’s health challenges.

The voluntary sector also took a primary seat in proactively advocating for the rights and interests of the diverse marginalized groups within society and increased its role as an essential social service provider. Altogether, these structures have proven uniquely capable of strengthening the citizen base at its core and instilling a sense of solidarity within communities.

Robert Putnam, in his sociological study ‘Bowling alone: The Collapse and Revival of American Community,’ suggests that increased social capital and trust within society generates adequate civil engagement, necessary for the healthy functioning of democracies.

Further, according to Putnam, increased trust and civic engagement in society go hand-in-hand with the efficient protection of freedom and human rights. “Far from being incompatible, liberty and fraternity are mutually supportive,” notes Putnam, in his study demonstrating the strong positive correlation between equality and bonding social capital.

In contrast, the beginning of 2021 witnessed widespread anti-lockdown protests, primarily dominated by extreme rights across the continent. Trust in government institutions across Europe has reached its lowest. In such a societal context captured by distrust, a weakened citizen base could prevent the European societies’ ability to deliver sustainable solutions supported and trusted by the population.

Arguably, the media, when providing factual and objective information on all matters of public interest, plays an essential role in consolidating social “bonding.” In contrast, when resorting to “sensationalism, improper language, or reporting in ways that may raise the alarm unnecessarily or provide a platform for divisive views to spread,” as Dunja Mijatović warns, the media could instead decrease trust among society, endangering the health of healthy democratic societies.

More salient than ever is the mobilization of all citizens around a collective response to the virus. In democracies, social trust or “bonding capital” plays a central role in empowering the citizen base. And this trust cannot be achieved without an irrevocable and unconditional commitment to human rights.

The COVID-19 crisis taught us that only governance in compliance with the rule of law and human rights is capable of adequately managing the challenges associated with this unprecedented crisis. More clearly than ever before, preserving human rights proves an essential pillar to managing the health crisis and must be actively incorporated within public policies.

Paying heed to the many challenges to individual rights posed by the health crisis must be part of a genuine effort to restore trust in today’s European societies. 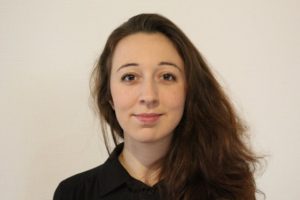