Investing in Whiskey and Watches Soars In Popularity 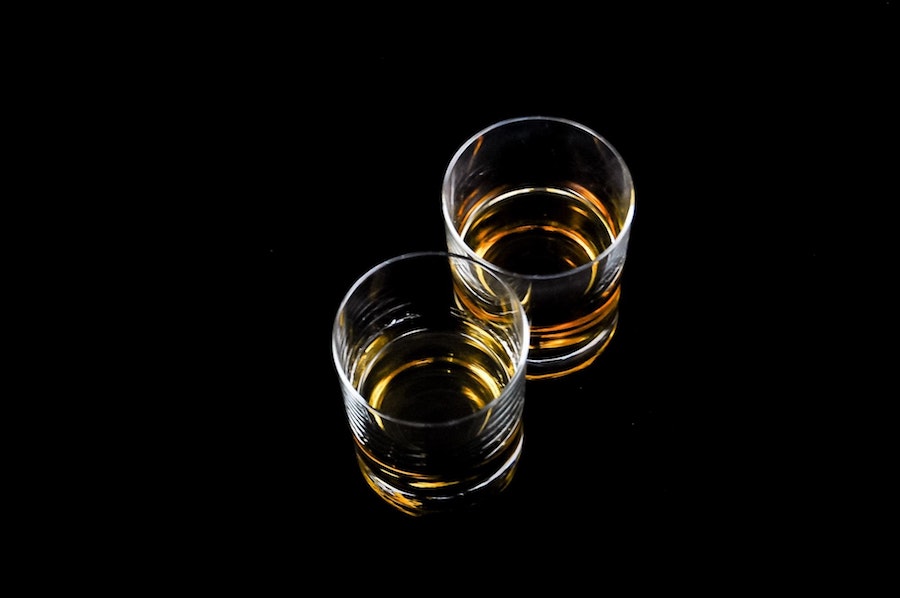 With the reality of growing inflation increasingly on our minds, making small investments in things like whiskey and watches is becoming more and more common.

Novinky reports that some Czechs are deciding that rather than dumping millions of crowns into an apartment, taking risks on renovations and uncertainties with the rental market, a better idea is to buy rare whiskey.

“I look at it a bit like a game. Just last week I bought a bottle of whiskey from a gentleman for 5,000 crowns, and I can see that it can actually be sold for 10,000. I’ll save it though. This is how I gradually ended up putting about 200,000 crowns into just whiskey. I think this way I have a part of my savings preserved better than in a simple savings account,” says 40-year-old marketing specialist Robert H.

Bořivoj Líbal, a lawyer from the law firm Noerr, can confirm that whiskey can actually bring amazing returns long term.

“If you bought whiskey in bulk ten or fifteen years ago, the appreciation would have been unbelievable. Collectible whiskeys have appreciated by 564% over the last ten years. Collectors and investors are especially thirsty for bottles from well-known distilleries in Scotland and Ireland, as well as from distilleries that haven’t produced anything for thirty years or so.”

Líbal also feels the same way about watches. According to him, plenty of watches have easily doubled in price from the time they were first sold on the retail market.

“As far as watches are concerned, for some models the price on the secondary market has already doubled since the time of purchase due to the limited products and the limited nature of some editions.”

For example, he says the Patek Phillippe 5711/1A010 is probably the most popular among watch investors that he knows. According to the lawyer, these watches originally sold for around 750,000 crowns, but now go for somewhere around 2.5 million.