“It will help the Czech economy a lot”, says economist on new Brexit deal 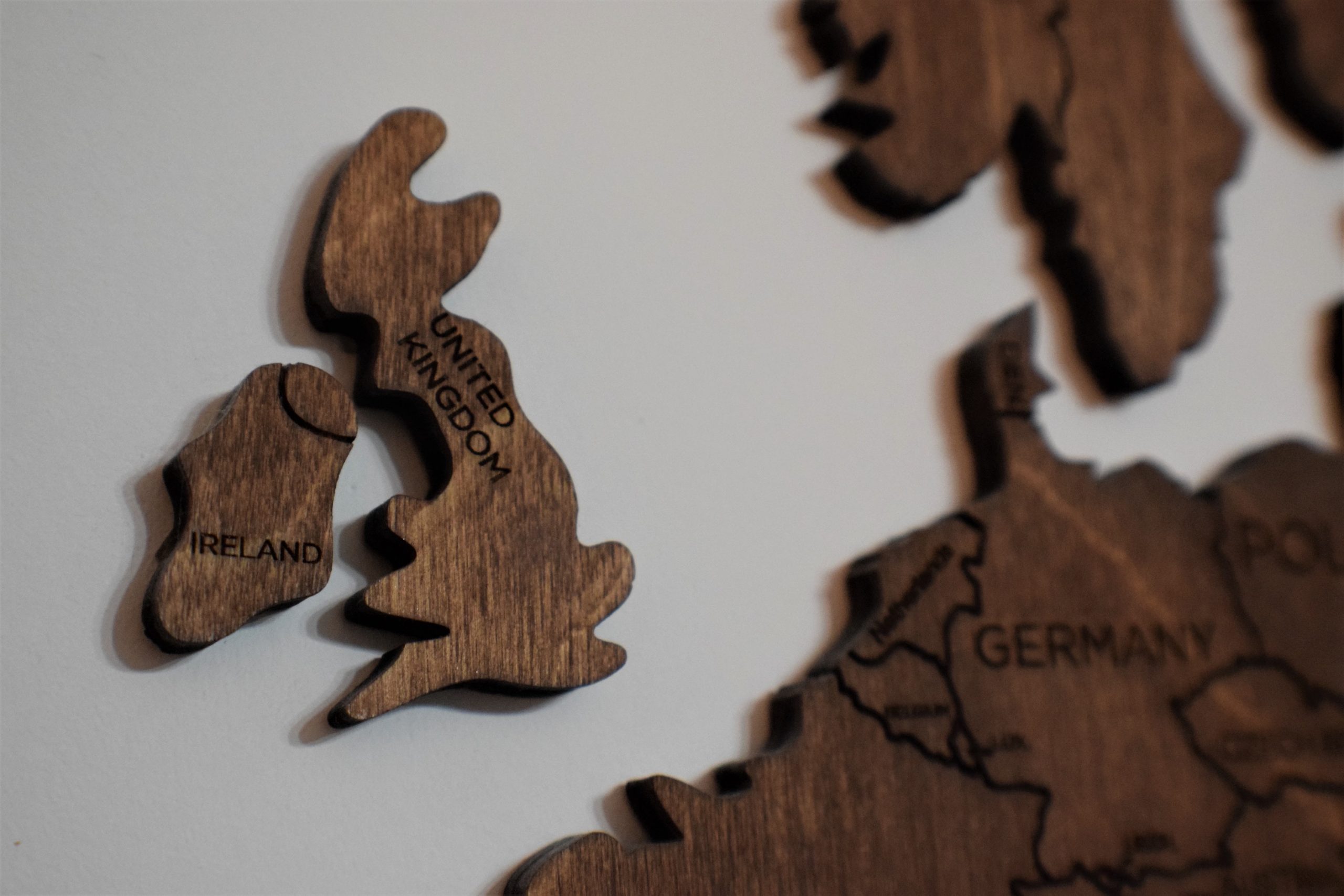 After nearly five years of negotiations, Britain and the European Union have reached an agreement on trade relations after Brexit. The announcement came on Christmas Eve, the traditional day when Czechs give each other presents. But was it a welcome gift for Czech businesses? I asked Lukáš Kovanda, the chief analyst at Trinity Bank, what he thinks of the Brexit deal.

“I think it is great news for the Czech Republic, as well as for other EU member states and Britain itself. After nearly five years of uncertainty, which was quite damaging for international trade in Europe as well as worldwide, this is good news. It will help the Czech economy a lot, because we are very dependent on exports and Britain is one of the key export partners of the Czech economy outside of our immediate neighbours.

“We have particularly strong trade relations with Germany, Poland and Slovakia. The United Kingdom then follows, intermittently shifting between the fourth and fifth largest export partner of the Czech Republic with France. It is good news and it will help our economy a lot to have this agreement.”

There were several haggling points between the two parties before the agreement was reached, the issue of fishing waters being perhaps the best known. Are there any key takeaways for Czech business from this deal and do you think that any sectors are likely to be more affected than others?

“You are right that it is quite premature now to assess the whole agreement. It is quite difficult to foresee what will come in the next months and years. It will be a challenging time and our exporters will certainly have to adapt to the new reality of Britain being outside the European Union. That said, it will be much easier with this agreement than without one.

See the rest of the interview here.