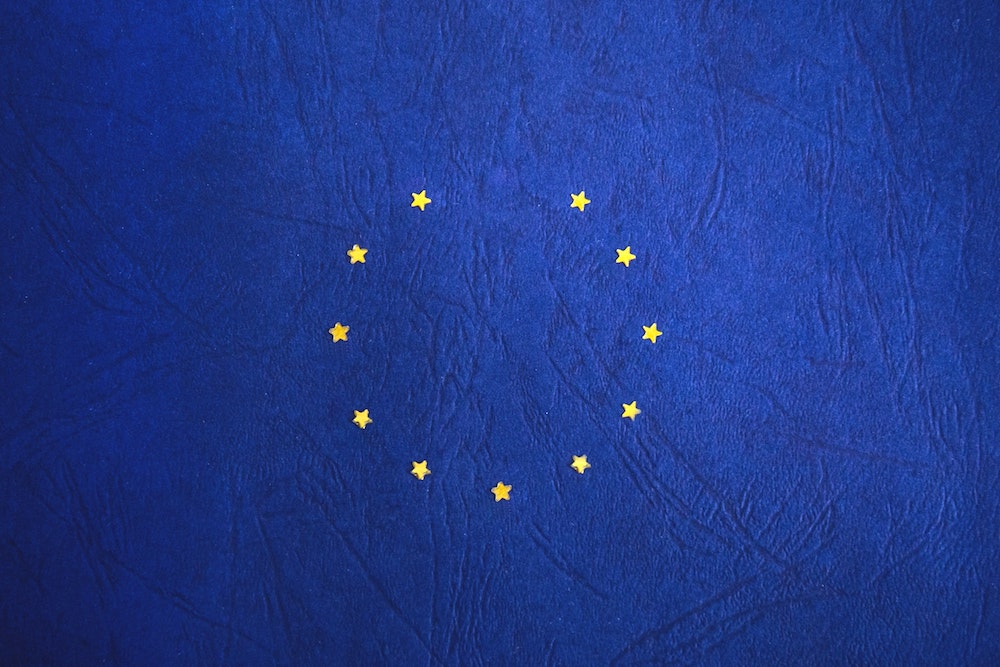 Representatives of the European Commission, the European Parliament and the Council reached a political agreement on the governance of the Energy Union at the end of June. Member States will be required to submit to the Commission drafts of their national energy and climate strategies for the period 2021 to 2030, which the Commission will subsequently comment on. In addition, the new system will ensure greater consistency with the objectives of the Paris Climate Agreement and strengthen regio- nal cooperation. Member States will have the flexibility to fully determine their national energy mix.

Representatives of the three major European institutions reached a political agreement on the new rules on the free flow of non-personal data in the EU. The new framework forbids all restrictions on data localization, in other words, data can be stored and processed everywhere in the EU. Member States will be able to introduce restrictions only in specific cases, for example when it comes to public sector data, but they will have to inform the Commission in advance. Data will be accessible to public authorities no matter where they are stored. In addition, the Framework supports the development of codes of conduct for cloud services that would facilitate the transition from one provider to another under clear conditions.

In mid-June, the Joint Research Center of the European Commission issued a common testing methodology for comparing the quality of food products in the EU. It will enable national authorities to test and compare the composition of food products of similar appearance in different Member States. Issuing a common testing methodology is part of a so-called New Deal for Consumers. Laboratories across the EU will conduct a test based on this methodology and assess whether there is a problem of dual quality of food products in the EU. The test results should be known by the end of the year.

New rules for safer use of drones

The European Parliament backed new rules on the safe use of drones in mid-June. It also agreed to amend the aviation safety rules in the EU. Most drones today fall under national rules, which may hinder market development. Based on the risks associated with, for example, the weight of drones or areas of operation, future drones should have additional features such as automated landing in case of loss of contact. This means that some drone operators will have to go through training in the future. The European Commission now needs to prepare more detailed rules, for example, regulating the maximum height and distance for drones, drones certification and training of their operators.

Representatives of the European Parliament and the Council reached provisional agreement on the share of energy from renewable sources in the energy mix by 2030, which should be 32%. A revision should be made in 2023 that could further increase this percentage. In addition, representatives agreed that 14% of fuels for transport should come from renewable sources by 2030. Furthermore, the proposal promotes greater consumer engagement in the energy generation and consumption process and increases the share of renewable energy sources in heating and cooling sector.

The Commission signed a deal with Erste Group to provide a total of EUR 50 mil. in loans from the European Employment and Social Innovation Programme. Funds will go to support social enterprises in seven EU countries, including the Czech Republic, in the next five years, which start or develop their business and create jobs. Up to 500 businesses and non-governmental organizations will be able to obtain soft loans at a lower interest rate and with lower collateral requirements.

According to Eurostat, GDP in both euro area and the EU28 increased by 0.4% in the first quarter of 2018 compared to the previous quarter. Compared to the first quarter of 2017, there is an even bigger improvement in growth of 2.5% in the euro area and 2.4% in the EU28. Poland and Latvia (+1.6%), Hungary and Finland (+1.2%) recorded the largest quarter-on-quarter growth rates, while the only negative growth was observed in Estonia (-0.1%). GDP growth in the Czech Republic reached +0.4% in the given period.

The European Commission announced the first ever EU programme dedicated to investing in digital areas as part of the next Multiannual Financial Framework 2021–2027. The Commission has identified a total of five sectors whose development should boost EU competitiveness and increase the EU’s strategic digital capabilities. The Commission proposes EUR 9.2 billion for the programme, which should be divided into 5 categories, namely supercomputers (EUR 2.7 billion), artificial intelligence (EUR 2.5 billion), cyber security and trust (EUR 2 billion), digital skills (EUR 700 million) and ensuring a broad use of digital technologies across the economy and companies (EUR 1.3 billion).

Czech Republic has the highest job vacancy rate in the EU

The EU officially launched negotiations on a comprehensive and ambitious free trade agreement between the EU and Australia in mid-June in Canberra. The agreement aims to remove barriers to trade in goods and services, create opportunities for small and large businesses and also set ambitious rules in line with other EU trade agreements. The first round of talks was held in Brussels from 2nd to 6th July.

The European Commission adopted a regulation introducing rebalancing measures as a reaction to US tariffs on imports of steel and aluminium products. The Regulation establishes additional customs duties on steel and aluminium products, agricultural products and other products with a total value of EUR 2.8 billion. US tariffs will affect European exports worth EUR 6.4 billion, and the EU is therefore planning to introduce compensatory measures worth another EUR 3.6 billion at a later stage. The regulation entered into force on 22nd June.

At the beginning of June, new EU trade defence instruments entered into force. They allow, in certain cases, to impose higher duties on imports of dumped and subsidized products and shorten the time of anti-dumping investigations. The investigation period should be reduced from the current 9 to 7 months, after which it will be possible to apply provisional measures. In particular cases, the new rules also allow to circumvent the so-called lesser duty rule and to impose higher duties in all anti-subsidy cases and anti-dumping cases where imported products were made from raw materials and energy provided at an artificially low price.

Members of the European Parliament’s Civil Liberties, Justice and Home Affairs Committee called on the Commission to suspend the so-called Privacy Shield between the EU and the US because it does not provide adequate protection of personal data. In their resolution MEPs demand the data exchange agreement to be suspended if the United States fail to comply with the rules by 1st September 2018. The suspension should last until the US authorities have fully complied with its terms.

At the beginning of June, the EU filed a lawsuit at the World Trade Organization (WTO) against Chinese legislation that undermines intellectual property rights of EU companies operating on the Chinese market. European firms coming to the Chinese market are forced to grant ownership or the right to use their technology to Chinese entities and do not have the opportunity to freely negotiate terms in technology transfer agreements. According to the EU, these requirements are contrary to the WTO rules, and in particular the TRIPS Agreement.

Brought by CEBRE – Czech Business Representation to the EU