Mikuláš Bek: Czechs will seek partners outside of Visegrad group 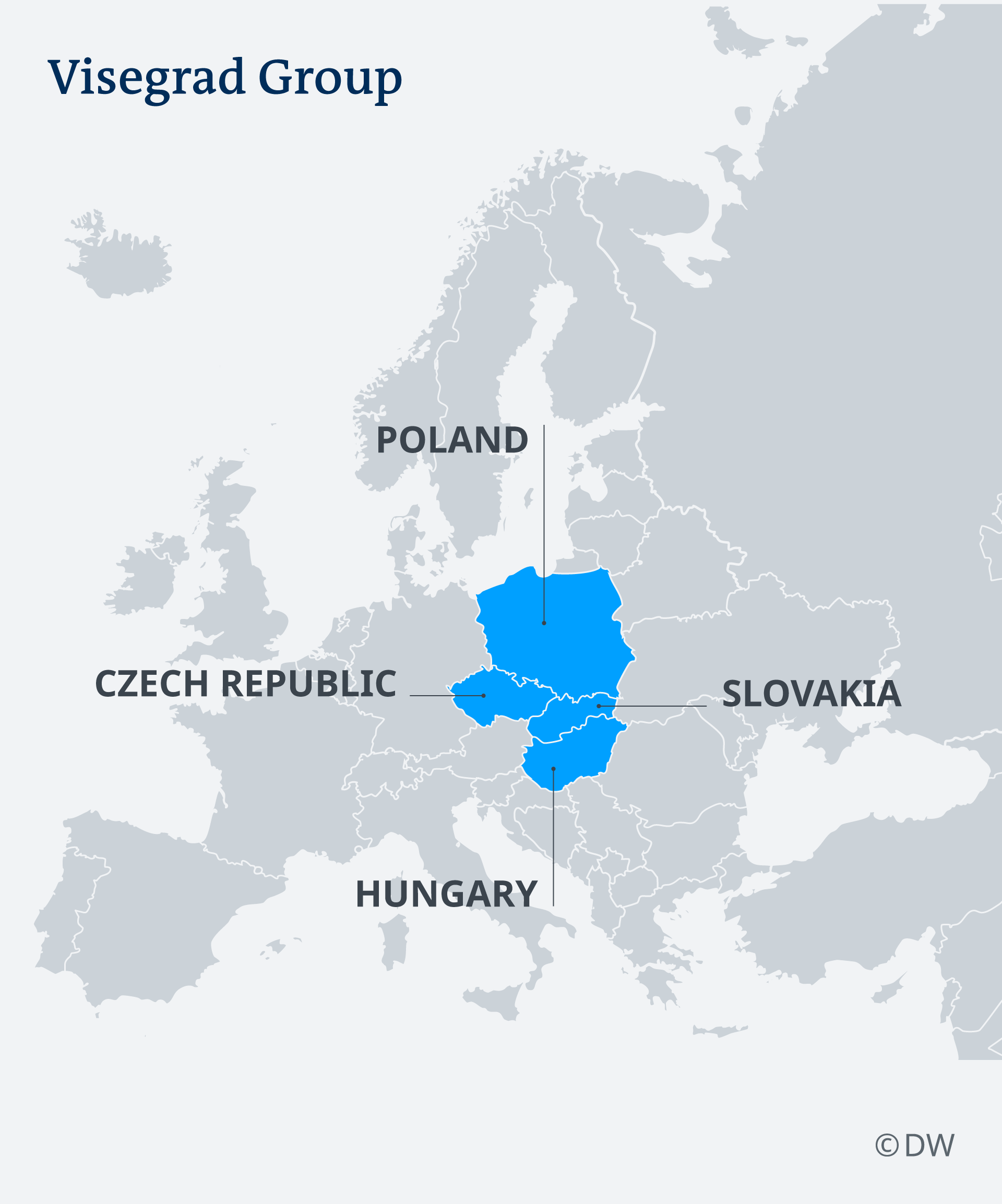 The Czech minister for European Affairs, Mikuláš Bek, expressed that the country will seek to build closer ties with states beyond the Visegrad Four this year when it will take over the presidency of the European Union. While speaking at the European Commission in Brussels, Mr. Bek also said that France could be a new partner for the Czech Republic, with both countries having lobbied for support for investment in nuclear power.