Millennials – a generation that needs to be heard 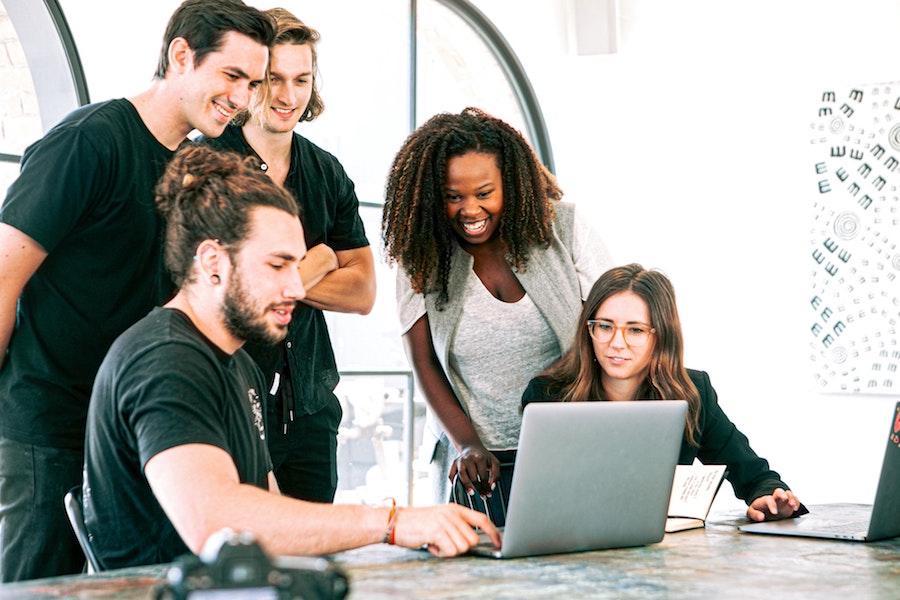 Financial advisors have to take into account that their role needs to be sustainable in the long term. A great role in this process is played by the ability to listen and study the habits and needs of new generations. A focus on the younger portion of the population will enhance the continuity of their professional activity.

This argument stands behind the idea of investigating on how millennials are behaving and acting in response to the COVID-19 emergency that we are living in today.

People born between the years 1980 and 2000 are, and will probably be, the most affected by this situation. A lot of research is highlighting the threat that the economic shutdown is imposing on millennials’ financial status. More than 50% of Generation Y is experiencing consequences on their income and that’s not all; there is also a psychological perspective to be taken into account.

In fact, Millenials tend to engage more frequently in social relationships compared to both older and younger generations. Two aspects that result in a heavier burden, due to both the more unstable economic situation and the social distancing put in place by Governments to protect the whole population.

Nevertheless, the weight of the situation is giving birth to a positive effect as it allows millennials to be in the spotlight. This is a time of firsts for the Generation Y as it faces contingencies never lived before, but its role in social distancing is fundamental; it is the key to avoiding connections between younger and older people.

Millennials also play a key role in driving digitalization, much needed at the moment, and in spreading their knowledge of the topic to relatives and older generations. Those defined as Gen Y2 (1990-2000) are highly hyperconnected and, according to different papers discussing the internal diversification in the Millennial’s generation, they access social media twenty times more compared with the whole population average. This can be a base for the spread of technology use across all ages. They, for sure, feel the responsibility and must be given credit for this.

Moreover, a recent study by Visual Capitalist, a company focused on business trends, highlighted how Millennials are the generation more inclined to trust all the different sources of information, both official news and less reliable pieces of information. At the same time, it is the generation that has so far increased its interest in updates on coronavirus and business & finance articles the most during the lockdown. It’s a clear sign of curiosity and concern in what surrounds them. This is not the only theme Millennials increased their curiosity in.

This connects to another area where lessons can be learned from Millennials and from their sensibility to a subject: Sustainable and Responsible Investments (SRI). Many large asset management companies have carried out surveys in recent years, with evidence of a large and above average interest in Generation Y when it comes to SRI investments. According to Morgan Stanley research, one of the reasons that enhances Millennials’ interest in SRI is due to the valid belief that socially responsible behaviour by companies can positively influence risk and return of an investment in them. In addition, a good portion of Millennials want their advisor to financially educate them and keep them updated, a point they tend to stress with force, in comparison to other generations.

On the other side, these surveys shed light on Millennials’ lack of confidence in their financial decision-making ability. Only 30% trust in their own ability to move smoothly in both the financial markets and their own financial planning.

For this reason, the role and activities of financial advisors are fundamental. In an era and during a crisis where Millennials may lack a reference point, financial planners have to be those stepping in to support them, as it will bring a benefit to both. They deserve to have a stronger voice and role in the development of the world of tomorrow, a world that will mostly feature their future. 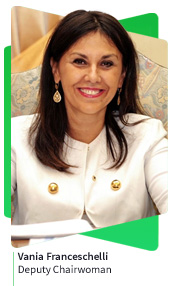