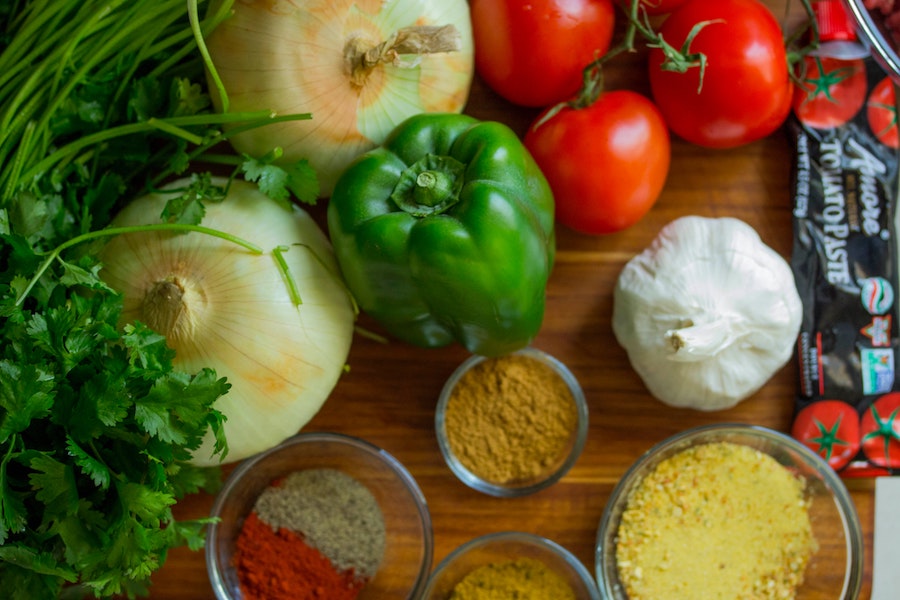 The stores occupying more than 400 square meters will be required to sell the obligatory minimum of Czech-produced products, states the new proposal to the Food Act that was approved today by the Chamber of Deputies.

Eight countries from the European Union have already criticized the proposal because it is discriminatory against foreign-made products.

The proposal will apply to the products which can be produced in the Czech Republic. The rule won’t apply to stores smaller than the required 400 square meters, as well as the outlets. Next year, the obligatory quota will be 55 percent with plans to grow to 73 percent in seven years.

The Minister of Agriculture Miroslav Toman doesn’t see anything problematic with the proposal being nationalistic. He added that the proposal won’t affect the consumer prices of products.

The chairman of the Association of Private Agriculture of the Czech Republic, Jaroslav Šebek, suggested that it is a populist decision.

Due to the coronavirus, supporters of the proposal believe that the Czech Republic should focus more on domestic production that will be cheaper than the foreign one. The amendment will include such products as oils, milk, honey, butter, garlic, pork, and others.

Austria, Belgium, Germany, France, Italy, the Netherlands, Poland, and Spain consider this proposal unacceptable for the European Union members. They believe that this will affect the prices and incite discrimination. Previously, the European Commission reminded that the launch of these quotas might be illegal.