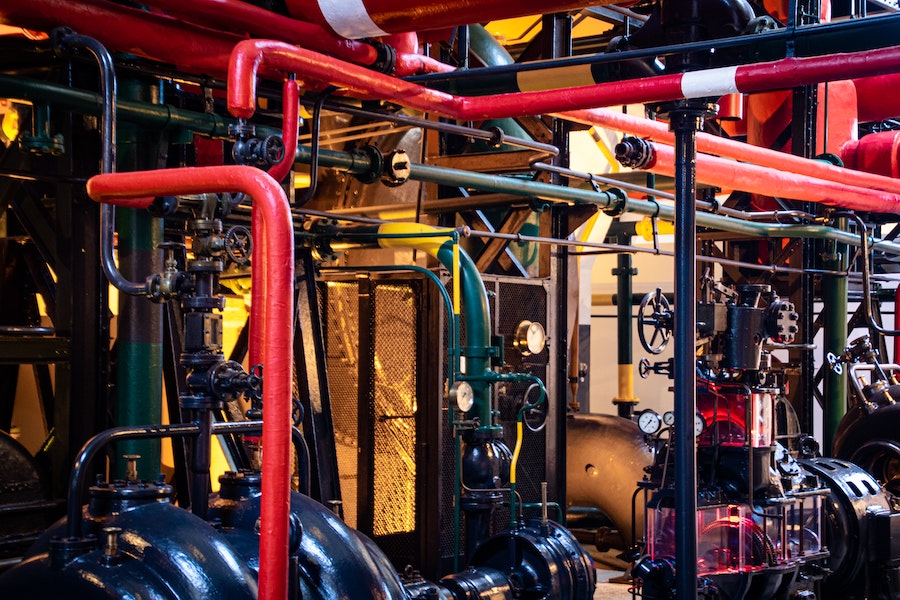 In Prague, Kyje, a new special gas plant has just started production. It belongs to the largest technical gas producer operating in the Czech Republic, Linde Gas. 24 new jobs have been generated by the 9.7 million crown investment into a new part of the Kyje gas production complex ran by the company. Until now, the complex has already produced and sold many various gases, for example medical gases, which were vital to Czech hospitals throughout the worst parts of the covid-19 pandemic. The new special gases plant, which the company is opening after three years of preparation and a year of construction work, is one of the most automated plants in the entire Linde multinational group. According to Linde Gas, it has potential to optimize production costs and shorten delivery times. The investment plays a part in the change in the special gas supply system in Europe. The CEO of Linde Gas Czech Republic, Petr Partsch, has explained what are some of the special gasses the plant will be producing from now on: “We supply calibration gases, for example, to car manufacturers for measuring emissions, including technical inspection stations. Pure gases and certified calibration mixtures are used, among others, by units of the Fire and Rescue Services or Police laboratories. ”