No EU Green Deal without balanced approach to Energy and Transport 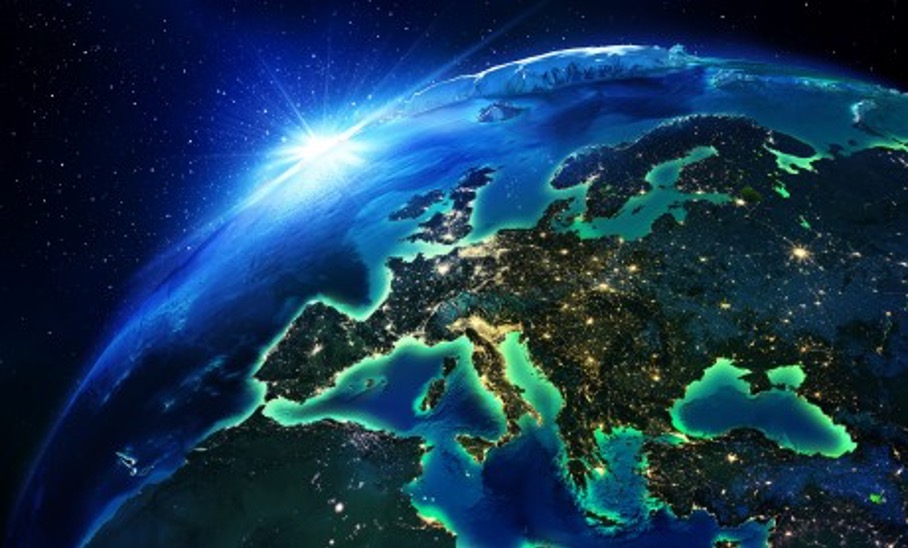 On the historic date of March 08th – International Women’s Day, a large number of international affairs specialists gathered for the second consecutive summit in Vienna, Austria. This leg of the Vienna Process titled: “Europe – Future – Neighbourhood at 75: Disruptions Recalibration Continuity”. The conference, jointly organized by four different entities (the International Institute for Middle East and Balkan Studies IFIMES, Media Platform Modern Diplomacy, Scientific Journal European Perspectives, and Action Platform Culture for Peace) with the support of the Diplomatic Academy of Vienna, was aimed at discussing the future of Europe and its neighbourhood in the wake of its old and new challenges.

The event was probably the largest gathering since the beginning of 2021 for this part of Europe.

Along with the two acting State Presidents, the event was endorsed by the keynote of the EU Commissioner for European Neighbourhood and Enlargement, Excellency Olivér Várhelyi. Besides discussing the strategic neighbourhood and the Union’s approach to it, underlaying leitmotif was deliverability of the Union’s ambitious New Green Deal for Europe. Numerous panellists (nearly all of the Conference’s Panel II and III) warned that there will be no success in the EU Green Deal without balanced and politically unbiased approach to Energy and Transport.

The problems of the port complex and the creation of new traffic flows in northeastern Europe, raised by the numerous speakers of the Conference on March 8th are relevant for the whole of Europe. The loss of the Baltic countries of Russian transit, the connection, first of all, not with the pandemic, but with the desire of Russia to deprive the Baltic countries of income within the framework of the sanctions war. Rising unemployment and the closure of port facilities will necessitate more funding for these countries from Brussels, and politically could be an economic and political victory for Moscow.

At the same time, officially, Russia’s actions regarding the refusal to use the Baltic ports are not part of the anti-European sanctions and, of course, the issue could be partially resolved in favor of the Baltic States with the appropriate will of all parties to dialogue.

In parallel, Eastern Europe is an object of interest for China, within the framework of its “one belt, one road” project, and this transport corridor simply does not have enough Russian resources either in the Arctic or in a small section of the Russian Baltic. Businesses willing to work with China are not happy with Brussels’ refusal to conclude a financial agreement with China, the signing of which is linked to the human rights situation in China.

At the same time, it is obvious that China will not make concessions to either the EU or the US on this issue, but economic ties with it are important for Europe. Is a unified approach to Chinese investments in the EU and Chinese transport projects through the territory of Russia possible? This is the question that must be resolved for the early recovery of the pandemic-stricken economy in Europe.

Discussions around Nord Stream 2 are primarily of a political nature, exacerbating relations within the EU. Attempts to disrupt this project are no less dangerous for central Europe than for Russia itself, which will find other ways to sell its resources.

The discussions around Nord Stream 2 are primarily political in nature, thus aggravating relations within the EU and, in fact, splitting the single European camp, indirectly playing into the hands of the Kremlin. Attempts to disrupt this project are no less dangerous for central Europe than for Russia itself, which will find other ways to sell its resources.

All this necessitates the emancipated and indigenous, pan-European recalibration of politico-military but also of the economic relations based on reciprocity and unbiased, non-preferential approach. For the EU and Europe as whole this remains the question of all questions – point of failure or success in delivering to its future generations. 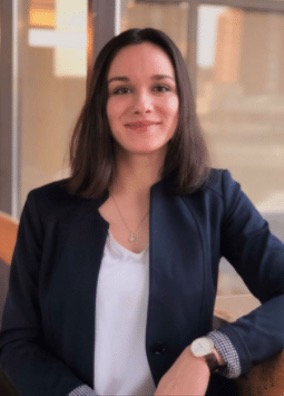