Nord Stream 2: An economic venture or a geopolitical threat? 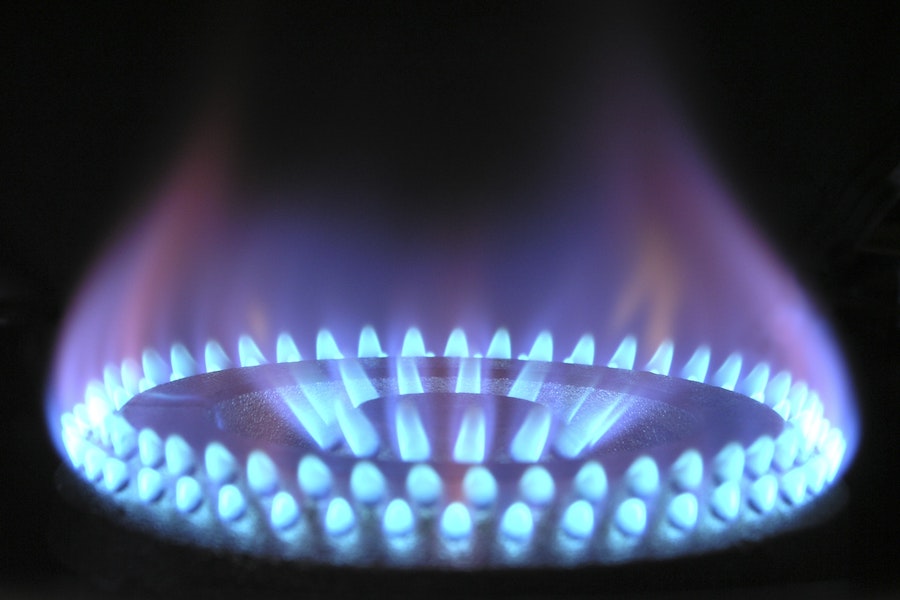 As part of discussions on approving the annual US defense budget, it was decided last week to impose sanctions on the foreign companies involved in the “Nord Stream 2” project, which is essentially doubling Russia’s natural gas transmission capacity to Western Europe, currently conducted through “Nord Stream 1”. As part of the project, the double gas pipelines will bypass northern Poland, Ukraine, Belarus and Slovakia, which have so far served as transit countries and have shuttled fertilizer transport commissions.

The project, which 87 percent of it has already been completed, has led to a fierce dispute between Eastern and mid European countries, against Western European countries, which of some support the project. Particularly puzzling is Germany’s partnership with Russia in this project, in view of its traditional support for exerting EU pressure to curb Russia. Time will tell if we are witnessing a wide policy change on the part of Germany towards Russia, in light of its desperation for an appropriate American balance against Russia.

Support for the venture is also at odds with the Union’s energy agenda, which emphasizes the importance of decentralizing EU energy sources to avoid exclusive energy dependency on one source. In addition, on September 10, the European Court of Justice ruled that EU members had an obligation for energy solidarity – an assertion that Germany, Austria, the Netherlands and the United Kingdom, which supporting “Nord Stream 2”, elegantly ignored of, considering the severe economic damage expected for the current transitional countries.

Moreover, Countries opposed to “Nord Stream 2” claimed that Gazprom’s profits – the Russian government gas company which is responsible for the project – are actually used to finance Russian involvement in eastern Ukraine and Syria, as well as to fund the activities of the far-right parties in Europe. The project may also have a direct impact on the security of the Baltic States, on which the pipeline passes through. Russia may intensify its armed forces in their territory, on the pretext that this is necessary to protect the construction sites from sabotage, which could make it difficult for NATO to conduct maneuvers in the region in the future.

Given that the EU limits the amount of natural gas it can import from Russia, and that already the supply of natural gas from Russia exceeds demand in Europe, it is evident that the Russian interest in executing the project exceeds economic viability. Moscow has already shown that it does not hesitate to close the gas tap as a means of pressure. As such, in previous disputes with Ukraine regarding gas prices in 2006 and 2009, Russia stopped supplying gas to the Ukraine in the middle of the winter, a move that led to widespread gas supply disruptions to Western European countries as well.

It can therefore be assumed that the completion of the project will give Putin a powerful weapon which is capable to tie the hands of European countries and serve as another bargaining chip in the conduct of his foreign policy. While the US has a clear economic interest in curbing the project, as it wants Germany to buy gas from them, the Trump administration also fears that under the cover of the project, the Russians will install underwater espionage equipment in the Baltic Sea.

To counteract the economic consideration argument at the motive for its opposition to the project, the United States offered Germany to import gas from other sources, including Israel. Whether if the motives for imposing the sanctions are economic or not, and despite being executed at the last minute, its better late than never, and we can only hope that it will hinder the completion of the project, which is a tangible geopolitical threat for European countries.