Nord Stream 2: To Gain or to Refrain? Why Germany Refuses to Bend under Sanctions Pressure 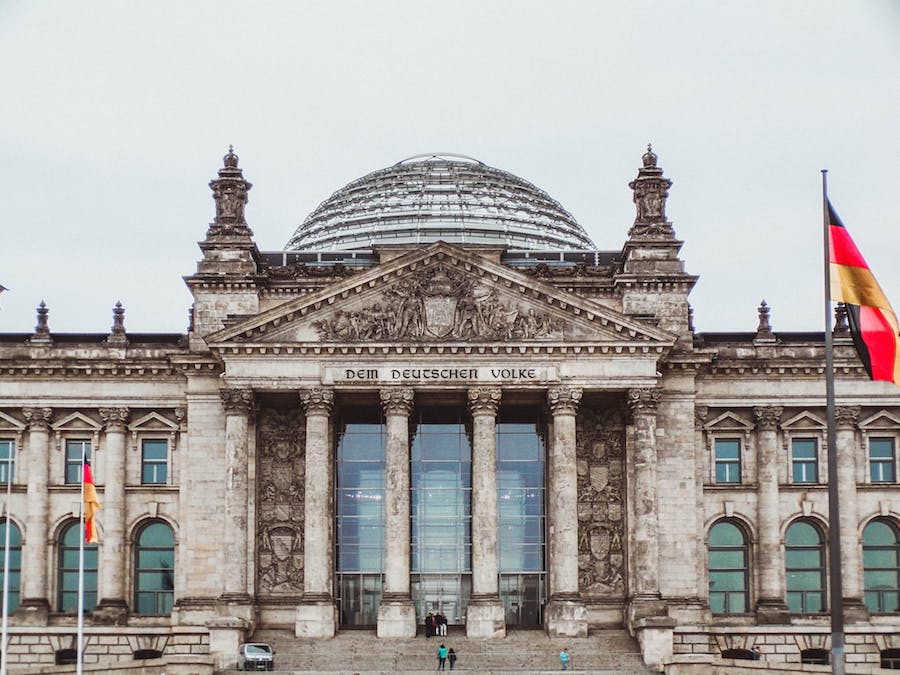 The chances of the sanctions war around Nord Stream 2 to rage on after the construction of the pipeline is finally over seem to be high. That said, we have to admit, with regret or with joy, that it will be completed, and for the following reasons:

Germany, like any other European country, has set itself the task of abandoning coal and nuclear energy within the next few decades. In reality, however, there is no alternative to coal and nuclear energy. Simultaneously forsaking gasoline and diesel cars, which is something Europe dreams about, will inevitably increase the EU’s demand for electricity. However, green energy is unlikely to satisfy Europe’s energy needs any time soon. Hopes for cheap thermonuclear energy are unlikely to come true until 2050 at best. Therefore, in the coming decades, natural gas, Russian and other, will obviously remain the most convenient and cheapest fuel. At the same time, regardless of where the pipelines run, Russian natural gas will account for a significant share of the European and world markets. This is not politics – just a simple economic reality.

Despite the attributed environmental benefits of Nord Stream 2 and the Russian natural gas, the positive impact of replacing coal with natural gas remains largely unclear as it depends on the volume of methane leaking from the processes of gas extraction and transportation. Nonetheless, Nord Stream 2 presents itself as an attractive alternative for the EU as it would help decrease gas prices because Russia will be able to supply the EU with higher amounts of gas, thus, decreasing demand for expensive imported liquified natural gas (LNG).

Nord Stream 2, although a privately-financed commercial project, has political implications. Politics and economics are too closely intertwined, and in the short term at that. The abandonment of Nord Stream 2 will hardly weaken Russia and force the Kremlin to introduce democratic reforms. This will only result in Europe losing a good opportunity to effectively ensure its energy independence, as well as that of its Baltic and Eastern European allies, many of whom, unable to fully integrate themselves into European energy systems, continue to buy electricity from Russia.

At the same time, Nord Stream 2 will help make Germany a guarantor of the EU’s energy security. More and more people now feel that the sanctions against the Russian-German project are essentially meant to undermine Germany’s growing influence. However, even this abnormally cold winter has shown that political problems and competition for influence in the EU are taking a back seat to energy security issues. The disruption in LNG supplies from the United States has only underscored Europe’s need for the Nord Stream. Besides, when completed and controlled by Germany, Nord Stream 2 could be used as a means of pressure against Russia and Russian supplies which is exactly what Brussels and Washington want.

Yet, the United States continues to oppose the Nord Stream 2 project and, thus, trans-Atlantic tensions between Germany and the United States are on the rise. Like the Obama and Trump Administrations which opposed Nord Stream 2 and introduced tangible steps to halt its progress, the Biden Administration is too faced with a lot of pressure by American lobbyists and members of the Congress in order to push back and halt Nord Stream 2 progress and efforts. However, until this very day, US President Biden and his administration did not sanction the project, which could be understood in lights of Biden’s struggling efforts to repair relations with Germany after the Trump Administration’s accusations towards and troop withdrawals from Germany. Thus, although the current administration under Biden still opposes Nord Stream 2, it is reluctant to impose any sanctions because its priorities lie with repairing US-German ties in the Post-Trump era.

The United States is not the only opposing International player to Nord Stream 2, but even many Eastern European countries, including Slovakia, Ukraine and Poland are against the pipeline project in fear of geo-economic insecurity. For instance, it is believed that Nord Stream 2 would cost Ukraine approximately $2 to $3 billion in losses as the transit volumes shift from Ukraine to Nord Stream 2. Another argument put forth by European opposition to Nord Stream 2 is that it would undermine the EU’s energy solidarity or even a potential “Energy Union”; however, Germany and supporters of Nord Stream 2 often highlight that the imported Russian gas would not only benefit Germany, but rather all of Europe. The pipeline is expected upon completion to be able to transport 55 billion cubic meters of Russian Natural Gas to Germany and other clients in Europe!

Despite oppositions, threats of sanctioning and the earlier construction halt in December 2019, it seems that the Gazprom-Pipeline Nord Stream 2 will be completed and will go online soon as the Biden Administration continues to refrain from imposing sanctions. 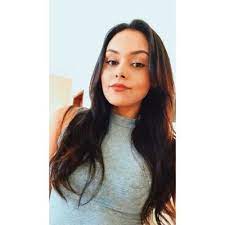 IVANA LIMA, Research fellow from the Rio-based Universidade Candido Mendes. Ms. Lima is attached to the BRICS Chamber of Commerce and Industry (Brazil Chapter Executive). She also liaisons with the UK’s Foreign, Commonwealth and Development Office.