Of Privacy, EU and of Human Rights – 75 years After

Early summer days of 2020 in Vienna sow marking the anniversary of Nuremberg Trials with the conference “From the Victory Day to Corona Disarray: 75 years of Europe’s Collective Security and Human Rights System – Legacy of Antifascism for the Common Pan-European Future”. This was the first public and probably the largest conference in Europe past the early spring lockdown. It gathered numerous speakers and audience physically in the venue while many others attended online.

The conference was organised by four partners; the International Institute IFIMES, Media Platform Modern Diplomacy, Academic Journal European Perspectives, and Action Platform Culture for Peace, with the support of the Diplomatic Academy of Vienna that hosted the event in a prestigious historical setting. 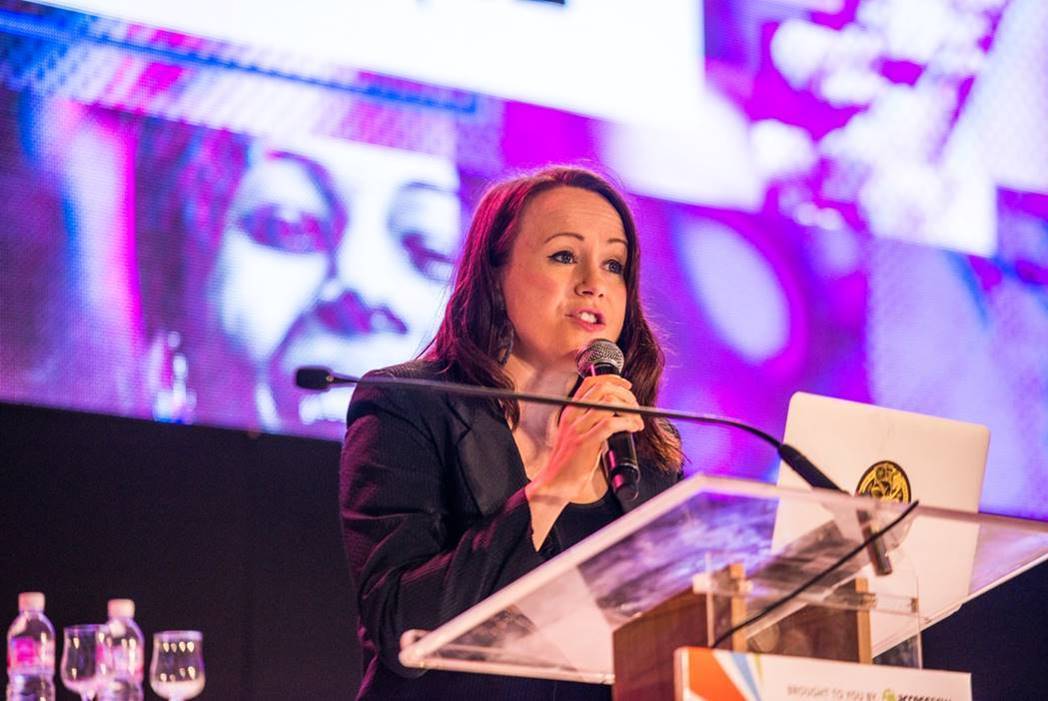 Media partners were diplomatic magazines of several countries, and the academic partners included over 25 universities from all 5 continents, numerous institutes and 2 international organisations. A day-long event was also Live-streamed, that enabled audiences from Chile to Far East and from Canada to Australia to be engaged with panellists in the plenary and via zoom. (the entire conference proceedings are available: https://www.facebook.com/DiplomaticAcademyVienna )

Among 20-some speakers from Canada to Australia, talking in three event’s panels was also the well know author and Human Rights activist Dr. Lizzie O’Shea. This text is a brief reference on her highly anticipated and absorbing speech prepared exclusively for this conference.

Some argue that with the advent of the numeric age, privacy is dead and the sooner we accept it; the sooner we can all move past our frivolous concerns of personal data misuses and what is really just a reluctance on our part to change. As such, privacy decline and the related loss of control would merely constitute an inevitable consequence of the world’s digitalization.

Others seem to think that Europe is at the forefront of the fight to preserve its constituents’ privacy – GDPR, after all, is proof of that. Moreover, article 8 of the ECHR combined with the Court’s evolutionary jurisprudence on the topic are robust safeguards in place ensuring that people’s privacy remains bulletproof and a top priority.

While it is true that on the outset Europe has been conceived as a ‘leader’ for its – at the time undoubtedly ground-breaking – Data Protection Regulation Act and other national initiatives stemming from the consolidated efforts of EU institutions, such a crucial multi-dimensional and far-reaching right as privacy requires more steps from each governments, we argue here.

First, in our ever-fast-changing digital world, where privacy is threatened in more ways than we could predict, it is the States’ place to be in the first line of defence: they shall be accountable and actively responsible for the protection – or lack thereof – of their citizens’ privacy. Indeed, State obligations remains unchanged, that is to respect, protect and fulfil. Needless to say, the heavy and complex task of defending the integrity of one’s privacy, surely, cannot simply fall onto each and every individual’s shoulders.

That being said, if and when governments decide to get more involved and concerned with overall privacy challenges we face, a risk of considerable concentration of power arises and ought to be managed as well.

Lizzie O’Shea, Human Rights lawyer and writer, effectively underlines some of the shortcomings of the current EU approach to privacy in her intervention during the Vienna Diplomatic Conference of July 2020. More precisely, she hints at the dangers of the current power balance being held by Governments and the absence of a corresponding amount of accountability. She suggests that it reflects an overwhelming trust of the people in their State leading to an erosion of any culture of criticism. This phenomenon of “complacency”, as O’Sheal phrases it, whilst seemingly perhaps counter-intuitive, is not in fact desirable. Criticism of one’s own government policies and, thereby entertaining public debates on State strategies, is an essential component of militant democracies and vital contribution to checks and balances.

Even more pressing, another consequence derived from the current European States’ penchant for power monopoly in deciding privacy management is the wide door opened to state surveillance and abuses. Let us be clear: GDPR is of no help in terms of citizens’ safeguards against governmental intrusions in privacy and abusive use of personal data. This is why it is time to remind ourselves that protection of our fundamental right to privacy ought to be guaranteed against businesses, other private parties, and State actions.

Another criticism that aims to be constructive for the further shaping of our European approach to privacy is the common restricted conception of privacy as a B2C relationship. The GDPR’s architecture revolves around the assumption that privacy issues solely regard individual rights, individual situations, and individual informed consent. There is no acknowledgment of, or infrastructures related to, any type of collective dimension. And while there is no question that individual, case-by-case informed consent represents a corner-stone in privacy protection policies, it is also insufficient in view of the overall goal that is to build a global online community that respects privacy in its fullest form.

So how can we truly be content with an individualistic-only, corporates are the villains-only plan to counter and mitigate the multiplying threats to our wholesome privacies? Perhaps this will serve as food for thoughts and refuel some welcome public debate on the matter. 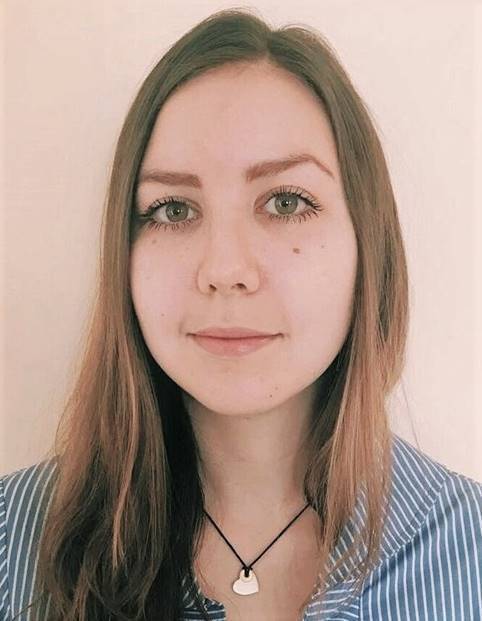 Nora Wolf, of the Kingston and of University of Geneva is a Swiss-based International Politics & Economics specialist. Her expertise includes Human Rights, Humanitarian Law and International Criminal Law in an inter-disciplinary fashion for the EU and the UN-related thinktanks and FORAs.