Opening of the Honorary Consulate of Iceland in Prague 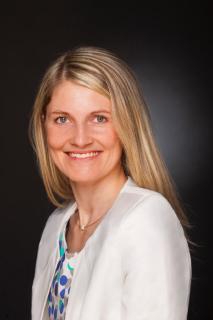 Klára Dvořáková is a partner of the law firm Holubová advokáti s.r.o. The office is known for its consulting in the field of tourism, damages, property management and healthcare. As an attorney, Klára Dvořáková specializes in travel law and also in damages. Close to her heart is counseling in matters of professional responsibility, sports and mountain professions. She is also cur-rently the leader of the Group of Legal Experts of the International Moun-taineering Federation (UIAA). She graduated from the Faculty of Law of Charles University and previously worked at the Ministry of Foreign Affairs in the Department of Community Law. She is married and has two sons.

The address of the Honorary Consulate of Iceland is