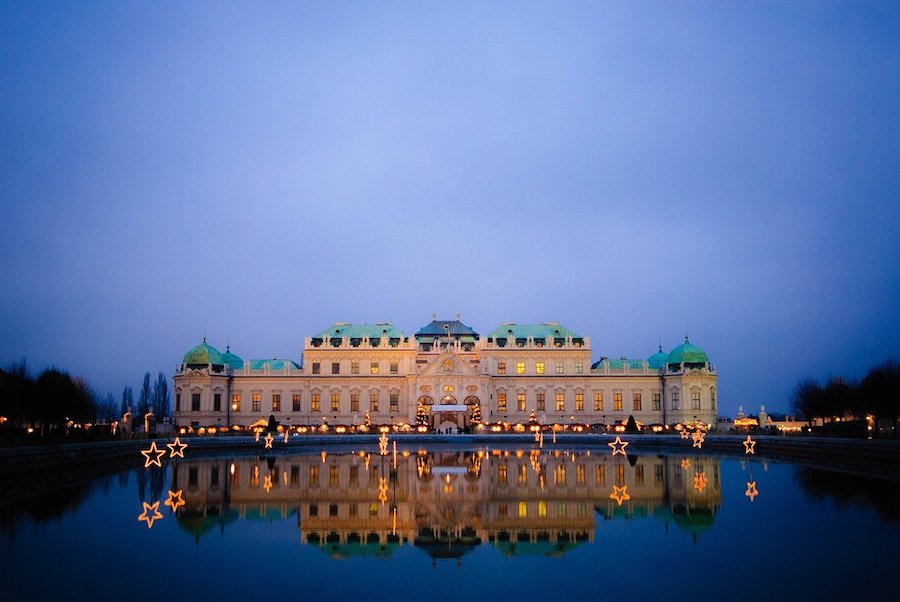 The first July day of 2020 in Vienna sow marking the anniversary of Nuremberg Trials with the conference “From the Victory Day to Corona Disarray: 75 years of Europe’s Collective Security and Human Rights System – Legacy of Antifascism for the Common Pan-European Future”. This was probably the first conference in Europe of large magnitude after the lockdown. It gathered numerous speakers and audience physically in the venue while many others attended online.

The conference was organised by four partners; the International Institute for Middle East and Balkan Studies (IFIMES), Modern Diplomacy, European Perspectives, and Culture for Peace, with the support of the Diplomatic Academy of Vienna that hosted the event in a prestigious historical setting.

The day was filled by three panels focusing on the legacy of WWII, Nuremberg Trials, the European Human Rights Charter and their relevance in the 21st century; on the importance of culture for peace and culture of peace – culture, science, arts, sports – as a way to reinforce a collective identity in Europe; on the importance of accelerating on universalism and pan-European Multilateralism while integrating further the Euro-MED within Europe, or as the Prodi EU Commissioned coined it back in 2000s – “from Morocco to Russia – everything but the institutions”. The event was sealed with traditional central European music and famous Viennese delicatessens.

Among 20-some speakers were: Austrian President (a.D) and current co-chair of the Ban Ki-moon center; the European Commission Vice-President; former Secretary-General of the OECD and Canadian Economy minister (under PM Trudeau); former EU Commissioner and Alpbach Forum President; former OSCE Secretary General and current OSCE High Commissioner on National Minorites; Austria’s most know Human Rights expert; Editor-at-Large of the Washington-based the Hill; Secretary General of the Union for the Mediterranean; Honourable Justice Constitutional Court President, and many more thinkers and practitioners from the UK, Germany, Italy and Australia as well as the leading international organisations from Vienna and beyond.

Media partners were diplomatic magazines of several countries, and the academic partners included over 25 universities from all 5 continents, numerous institutes and 2 international organisations. A day-long event was also Live-streamed, that enabled audiences from Chile to Far East and from Canada to Australia to be engaged with panellists in the plenary and via zoom. (the entire conference proceedings are available: https://www.facebook.com/DiplomaticAcademyVienna )

The event sought to leverage on the anniversary of Nuremberg to highlight that the future of Europe lies in its pan-continental union based on shared values but adapted to the context of 21st century. Indeed, if Nuremberg and the early Union were a moment to reaffirm political and human rights after the carnage of WWII, the disarray caused by C-19 is a wake-up call for a new EU to become more aware of and effective on the crisis of socio-economic rights and its closest southern and eastern neighbourhood.

From a political viewpoint, while the diversity of speakers and panels led to a multifaceted picture, panellists agreed on the need for more EU integration, a better balance between state and markets that could put the state again in charge of socio-economic affairs in order to compensate market failures; greater involvement of the Union for the Mediterranean in the implementation of EU policies, and the overcoming of Washington Consensus, among other things.

From a strategic perspective, two important points emerged. On the one hand, the EU in order to develop a more productive foreign policy agenda needs to resolve tensions that still create mistrust between the West and Russia, with particular attention to frozen conflicts. On the other hand, it is essential that European countries go back to a more long-term, forward-thinking policy agenda that can prepare its members for the strategic challenges of the future.

Above all, at the moment the EU lacks the necessary leadership that dragged it outside of WWII almost eighty years ago and that nowadays needs to overcome the differences that prevent the continent to achieve a fully integrated, comprehensive socio-economic agenda. 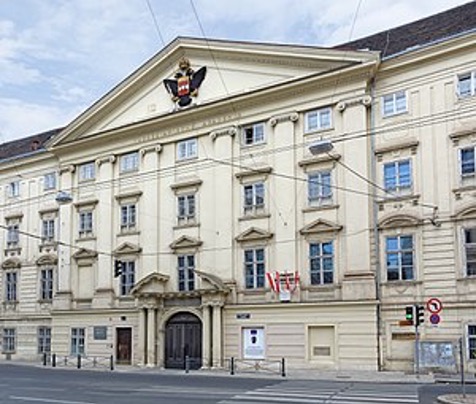 In order to make the gathering more meaningful, the four implementing partners along with many participants have decided to turn this event into a lasting process. It is tentatively named – Vienna Process: Common Future – One Europe. This initiative was largely welcomed as the right foundational step towards a longer-term projection that seeks to establish a permanent forum of periodic gatherings as a space for reflection on the common future by guarding the fundamentals of our European past.

As stated in the closing statement: “past the Brexit the EU Europe becomes smaller and more fragile, while the non-EU Europe grows more detached and disenfranchised”. The prone wish of the organisers and participants is to reverse that trend.

To this end, the partners have already announced the follow up event in Geneva for early October to honour the 75th anniversary of the San Francisco Conference. Similar call for a conference comes from Barcelona, Spain which was a birth place of the EU’s Barcelona Process on the strategic Euro-MED dialogue. 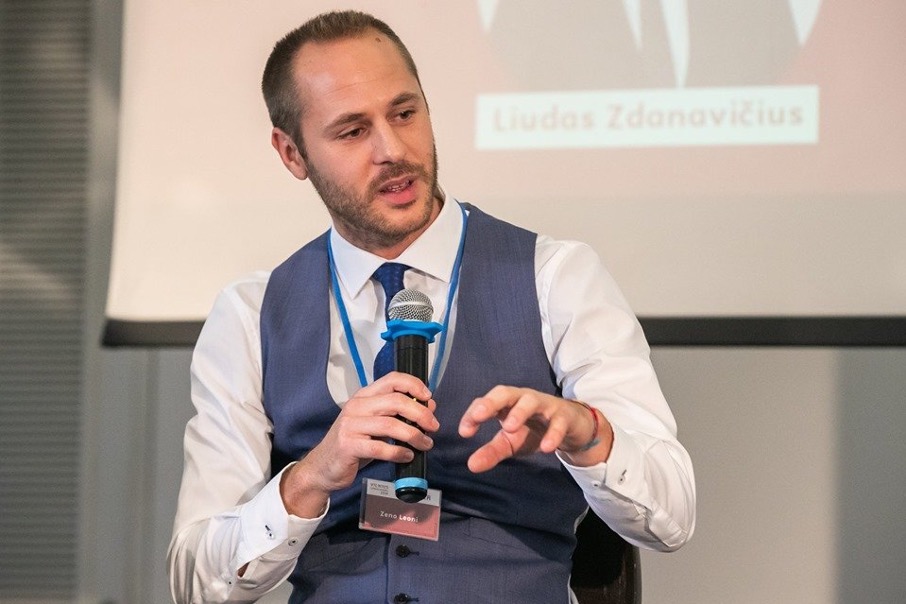 About the Author:
Zeno Leoni