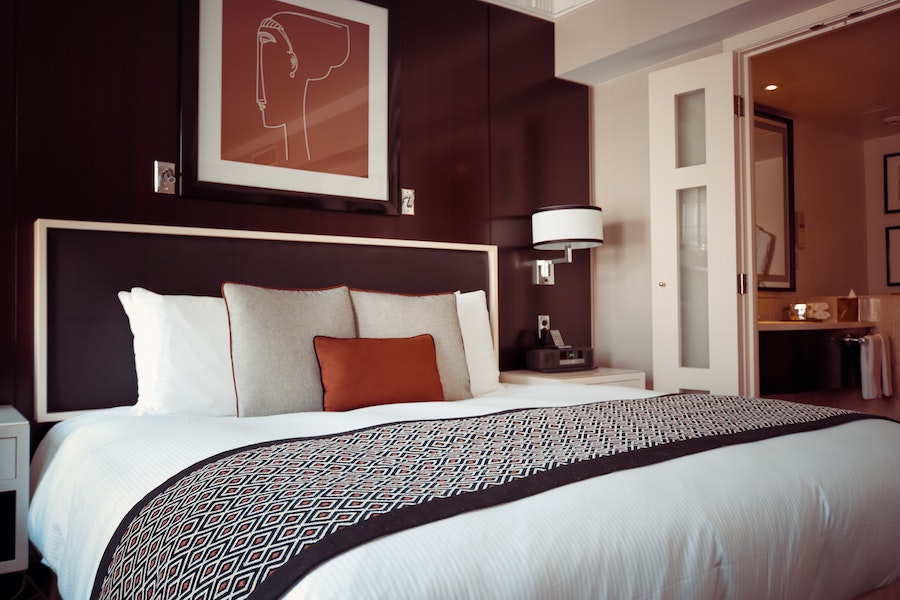 The hotel market in Prague has been the hardest hit in Europe since the coronavirus pandemic hit the continent, with a fall-off of 84.6 percent in revenues per room, according to a report published by consultants Cushman & Wakefield on Wednesday.

However, the study found, the interest of investors and hotel operators has not taken such a nosedive, with many in the sector expecting a revival of the market once restrictions aimed at curbing the spread of Covid-19 are lifted.

That said, industry insiders say they do not expect to see a full recovery before 2024.

Cushman & Wakefield’s Bořivoj Vokřínek said that during the first wave of the pandemic the Czech government had been one of the first to introduce strict measures, including the forced closure of hotels.

During the second wave after the summer the country saw one of the most rampant rates of Covid infections, leading to a radical halt to international tourism and the closing of hotels once again, Mr. Vokřínek said.

He said that unlike some other states the Czech Republic has not used hotels as accommodation for health workers or as field hospitals.

Mr. Vokřínek said that the Prague hotels market could bounce back quickly once the virus has been brought under control.

Most visitors tend to be from Europe, with European guests accounting for 73 percent of the overnight stays in Prague hotels during 2019, he said, explaining his optimism.

David Nath of Cushman & Wakefield said that Prague was a long-term favourite destination of investors. He said major industry players were still interested in buying, renting or operating hotels in the city.

An increase of only 1,750 rooms is expected in the coming three years as only a relatively small number of new hotels will be built.

In addition, there has been talk of reducing the number of short-term rentals in Prague and a cut in the VAT rate on accommodation. All of these factors mean owners feel hotels possess the same value they did two years ago, Mr. Nath said.