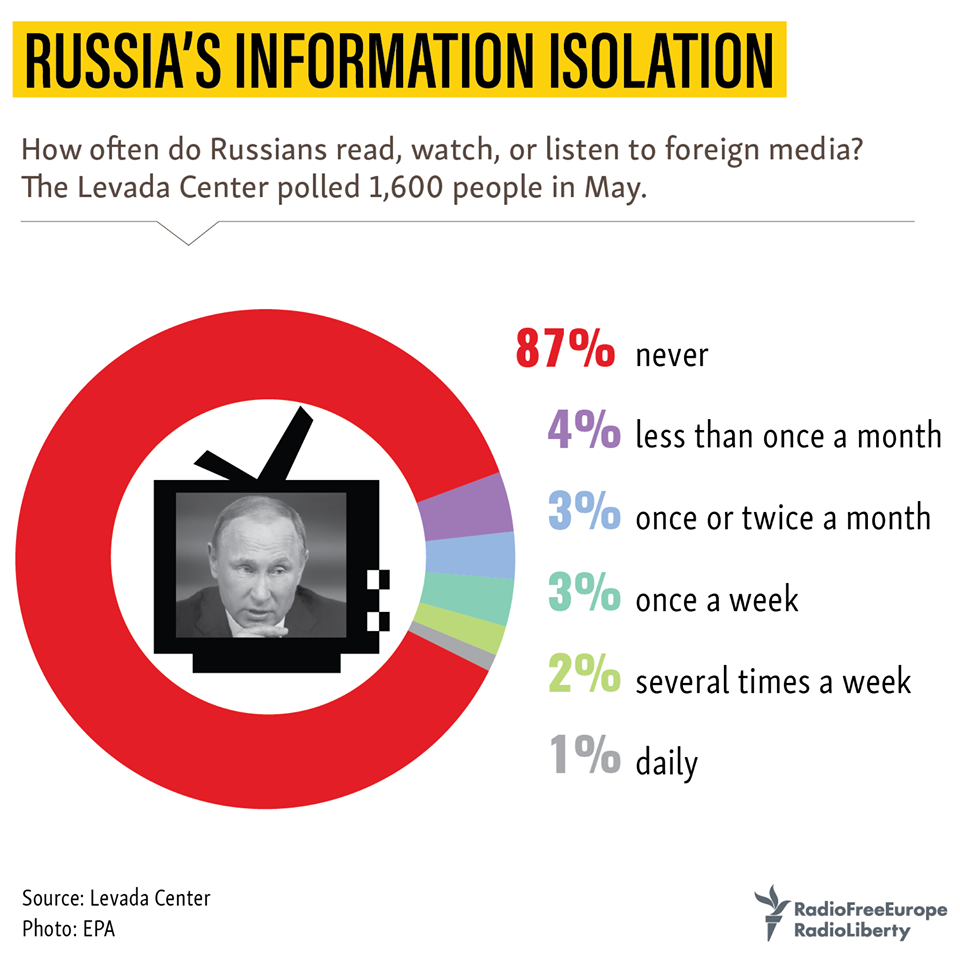 This policy paper examines Russia’s cyberwarfare with the West. It seeks to answer two questions in light of this: What are Russia’s capabilities? And what can or should the West do about them? The paper begins by defining what is meant by the term ‘cyber’, before moving on to situate cyberwarfare within the broader context of Russia’s foreign policy. Next, it outlines a number of incidents in which Russia, or hackers close to the Russian government, has waged cyberwar. After considering what Russia’s actions mean, and what the West has done to defend itself thus far, the paper concludes with a review of policy implications for the UK, and for the West as a whole, of Russia’s cyberwarfare.