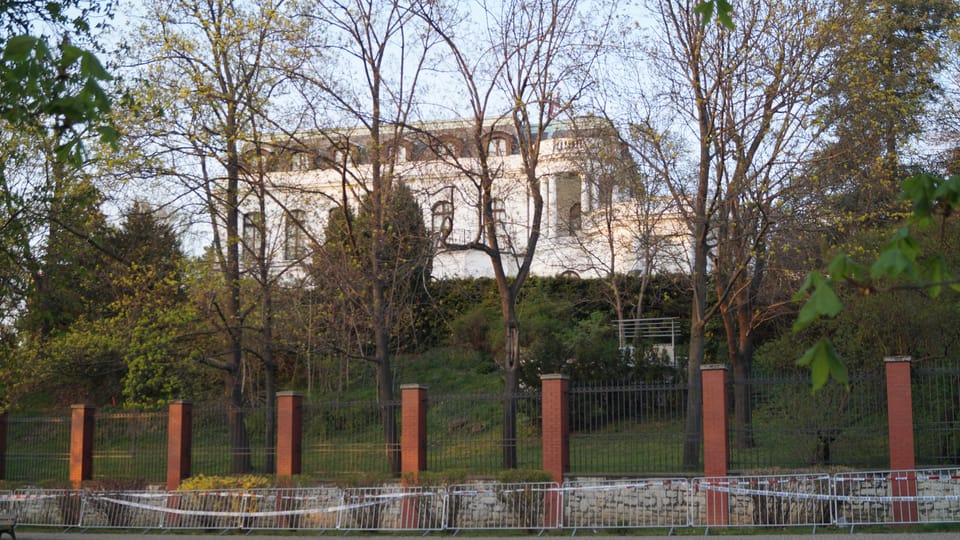 Thanks to contracts signed under the communist regime, the Russian Embassy received a vast amount of real estate in Prague, Karlovy Vary and other Czech cities free of charge to be used for diplomatic purposes. With just six Russian diplomats left in the country, the Czech Foreign Ministry says it is time to revise property relations and make the embassy accountable for how the property is used.

The Russian school building in Bubeneč, a section of Stromovka park, 200 flats intended for diplomats and a villa in the luxury quarter of Jevany on the Prague suburbs, those are just some of the several dozen lucrative properties that are at the disposal of the Russian Embassy. Contracts dating back to communist governments have either transferred ownership of the properties to the embassy or given it the right to use them indefinitely for free.

With Czech-Russian relations at freezing point and just a handful of Russian diplomats left in the country, Foreign Minister Jan Lipavský concluded that it is high time to revise property relations, setting up a working group to look into how the property afforded to the Russian embassy is being used in the present day.