SIX VALUES TO FUTURE PROOF YOURSELF FROM ROBOTIC REPLACEMENT 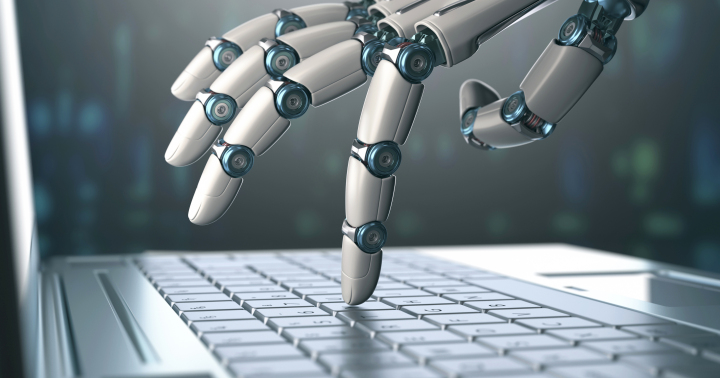 Studies by Oxford University suggest robotics and automation will replace 47% of knowledge worker jobs over the next two decades. So if you are not planning on retiring in the next ten to twenty years, and let’s face it with average lifespan on the up and pension pots on the down many of us may never “retire” in the future, then you’ll probably find this article a great source for thought. At TomorrowToday we actually predict that by 2030 retirement as we know it will have disappeared, at least the concept as we know it will have been replaced with something else. Either way, the impact on automation will be felt by most of us. So we have to ask ourselves the question: What can humans do that computers, AI and smart machines can not do, well at least into the foreseeable future? The answer lies within six uniquely human values.

These are the six values every leader and person will need to harness to future proof themselves from robotic replacement.