South-South cooperation has no alternative 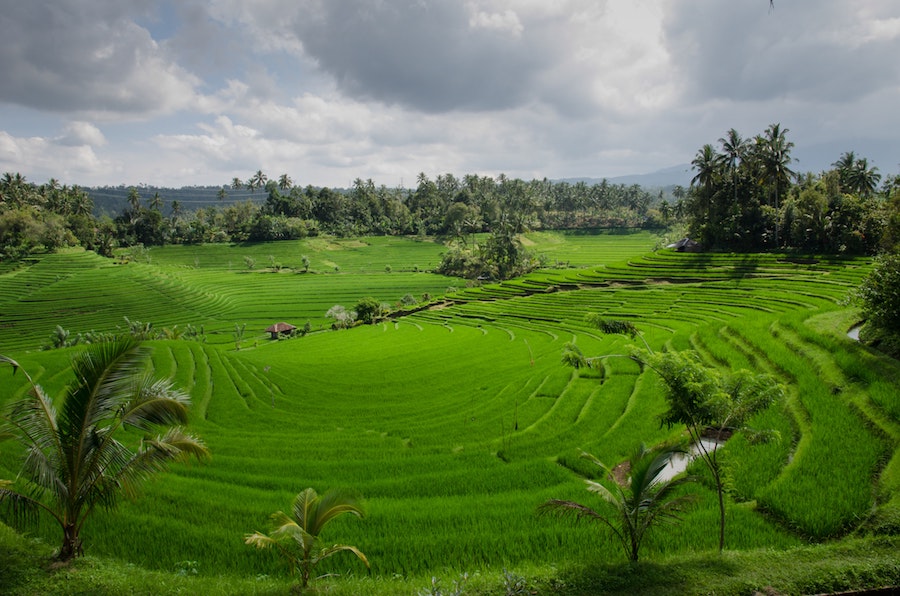 The United Nations has declared Sept. 12 the International Day for South-South Cooperation. This year’s celebration marks the 40th anniversary of the adoption of the Buenos Aires Plan of Action for technical cooperation among developing countries. The adoption of this action plan highlights the importance of cooperation and solidarity among countries of the South.

South-South Cooperation (SSC) in international development initially was shaped by the “global South” countries’ shared experience of colonialism, underdevelopment and oppression. Helping each other has been perceived as a way to convey solidarity among the countries in question and to alter asymmetrical relations dominated by the global North. Recent development shows a new direction of SSC that is not only driven by the aspect of solidarity but has become more pragmatic and strategic for emerging southern powers.
Through the SSC initiatives, southern donors desire to improve their regional and global reputation, to garner support from other South countries in international forums and to pursue their own broader economic agenda.

As a pioneer of South-South solidarity in 1950s that has delivered overseas aid since 1967, Indonesia is also part of the Southern donors contributing to South-South Cooperation. Hosting the Bandung Conference of 1955, where representatives from 29 governments of Asian and African nations gathered to discuss the role of the developing countries in the Cold War, Indonesia clearly played a crucial role in the emergence of SSC.

Decades later, in 2018, Indonesia allocated Rp 1 trillion (US$67 million) in endowment funds for its overseas aid activities, according to 2017 data from the Foreign Ministry. This figure has grown significantly from $15.8 million disbursed in 2016. For comparison, Indonesia spent only $57.4 million for its SSC programs between 2000 and 2015. This shows that SSC plays an increasingly important role in Indonesia’s foreign policy under President Joko “Jokowi” Widodo.

As part of its efforts to advance its role in SSC, Indonesia introduced a significant reform of SSC policies in 2010 that restructured overseas aid institutions, aligned SSC with national development and foreign policy goals and increased funding for SSC initiatives. This includes the establishment of a National Coordination Team of South-South and Triangular Cooperation (NCT) involving the National Development Planning Ministry (Bappenas), the Foreign Ministry, the Finance Ministry and the State Secretariat.

Yet, NCT is only the first step for Jakarta in achieving its main objective to strengthen Indonesia’s global new role. To improve coordination and overcome fragmented authority in Indonesia’s SSC policies, the government has begun to develop a single, specialized agency to plan, manage and monitor Indonesia’s SSC. The centralized agency was expected to be established by last year, but consensus among the SSC key stakeholders regarding such coordination is still pending.

Furthermore, questions remain several years after the establishment of the NCT. These include how to deal with domestic resistance despite growing international demand for Indonesia’s new global role; and whose interests should be served to advance Indonesia’s role under the SSC framework? How can programs be effectively carried out while securing domestic support at the same time?

To generate domestic support, it is urgent to design the SSC framework in line with domestic objectives. The ministries stress that SSC is crucial to enhancing Indonesia’s profile, protecting its sovereignty and facilitating access to non-traditional markets.

Indonesia may also utilize its SSC framework in its efforts to cope with the rise of protectionism, as reflected in the United States’ new tendency to focus on domestic issues and with stricter environmental and quality standards, which currently cannot be met by Indonesian producers in its traditional markets.
Improving its role through the SSC framework is an alternative way for Indonesia to expose itself for possible economic cooperation outside other means.

Strengthening SSC can also be a way to divert Indonesia’s exports away from its traditional export markets to developing countries.

Domestic support for Indonesia’s global role through the SSC framework can be generated through the engagement of the private sector and civil society, which is still minimal. The government also projects SSC as a platform to facilitate access of Indonesia’s private sector to other developing countries’ markets.

Jakarta needs to focus on what it does best in delivering programs under the SSC framework. Indonesia is regarded quite successful in dealing with some crucial issues faced by many developing countries, including curbing population growth through family planning, managing foreign aid and establishing democratic governance.

“Asia has no alternative but to become truly multilateral, pan-continentally. This is impossible without its champions of multilateralism – India, Indonesia and Japan…“ is a famous claim of professor Anis H. Bajrektarevic, restated in his ‘Indonesia – Pivot to Asia’ lectures. “South-south cooperation – as launched in Bandung 1955 – is an indispensable to this quest to ‘Asian century’” – professor reminds us – “south-south is not a choice but necessity, more survival than a policy option”.

Hence, let us conclude: Indonesia can also provide technical assistance and capacity-building on these critical issues. Indonesia’s rich historio-political and socio-cultural experience in dealing with economic development and democratization are modalities that should be fully exploited in advancing South-South cooperation.

In short, discovering and achieving a consensus among the agencies responsible for the national coordination team of south-south and triangular cooperation can be an entry point in improving Indonesia’s standing in global politics. 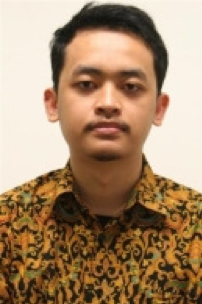 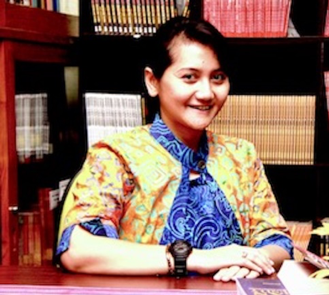 In cooperation with IFIMES