STUDY: WORKING FROM HOME HAS REDUCED EMPLOYEES’ PRODUCTIVITY BY 30 PERCENT 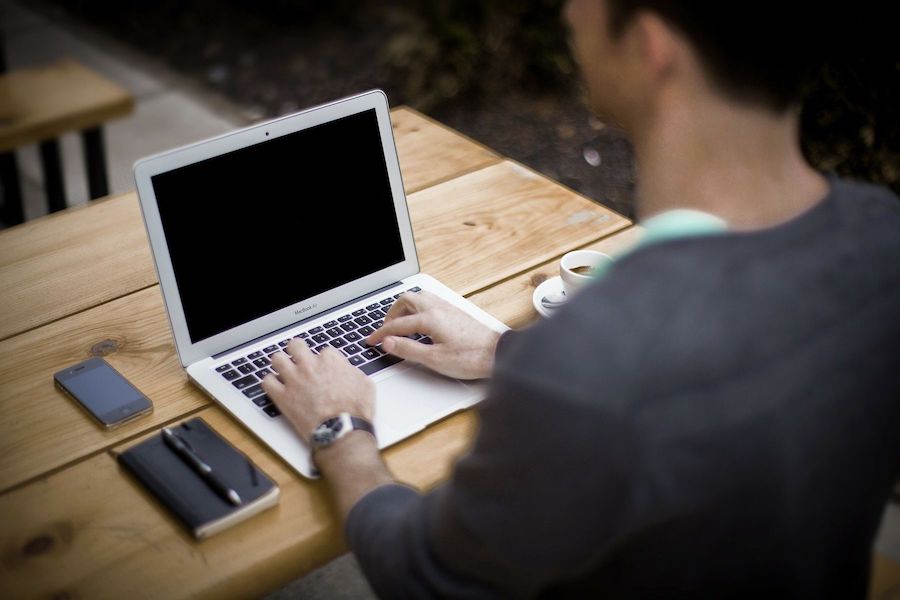 The temporary shift to home office due to restrictions related to the coronavirus outbreak has significantly reduced employees’ productivity. A study carried out by the consultancy company Moore Czech Republic suggests that employees’ productivity dropped by around one tenth during the first month of working from home. After two months, productivity fell by 30 percent.

The analysis also suggests that working from home increases the danger of cyber-attacks. Due to security risks, many employees cannot handle sensitive data or carry out confidential conference calls from their homes.

“The analysis carried out among our clients has shown that productivity of their employees dropped by around one tenth in March. Despite expectations that the employees would gradually adopt a standard work routine while on home office, effectivity dropped even further in April, by around one third compared to normal circumstances”, analyst Petr Kymlička of Moore Czech Republic told the Czech News Agency.

One of the reasons behind the drop of productivity is that home office is not suitable for all employees. A significant part of state administration officials are unable to carry out their jobs from home, because they are not able to access the data from home.

“Some of the programmes commonly used by employees can become an easy target of cyber attacks. There are special programmes with strong cyber protection, but their implementation is quite demanding,” Mr. Kymlička told the Czech News Agency.

“The study concludes that home office involving the majority of employees can only be effective in the short term, while in the long term it proves to be unsustainable. Moreover, adjusting the company to new work methods can take up to several years,” says Mr. Kymlička.

According to recent data released by Eurostat, around 4.6 Czechs worked from home before the coronavirus crisis, which is beneath the EU average and far lower than in neighbouring Austria, where the figure stands at 9.9 percent.

According to economist Lukáš Kovanda, member of the government’s economic council NERV, the number of people who work from home on a regular basis or from time to time is likely to increase in the future as a result of the coronavirus crisis.