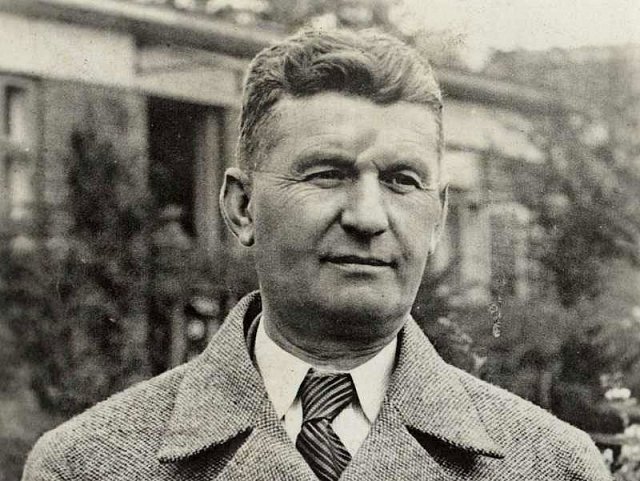 A legendary industrialist and creator of the world-famous shoe empire, Tomáš Baťa was a pioneer of technology, advertising, marketing, and business management.

Born April 3rd, 1876 in Zlín, Czechoslovakia, Baťa’s father was also a shoemaker, continuing the family tradition that had been going since the 1600s. With his 11 siblings, Tomáš Baťa learnt the tricks of the trade early on in life, before travelling to Vienna to learn more about the shoe industry.

Baťa created his first shoe company with his brother Antonín, and sister Anna. All three of them put every penny they had into the business, and poured a lot of effort into systemizing everything, from modern (at the time) manufacturing methods, and introduced fixed schedules and weekly wages for employees. Unfortunately, the business went bankrupt fairly quickly.

Baťa wasn’t ready to give up. He took a different approach and invented an affordable, light canvas shoe that was more accessible to the average person which became popular in the country. First, he used his profits to build a bigger factory, and then he bought a trip to the US to work on an assembly line at Ford to get inspired. Later, the Czech eventually got his nickname as the “Czech Henry Ford”.