Vienna Process: Minilateralism for the future of Europe and its strategic neighbourhood 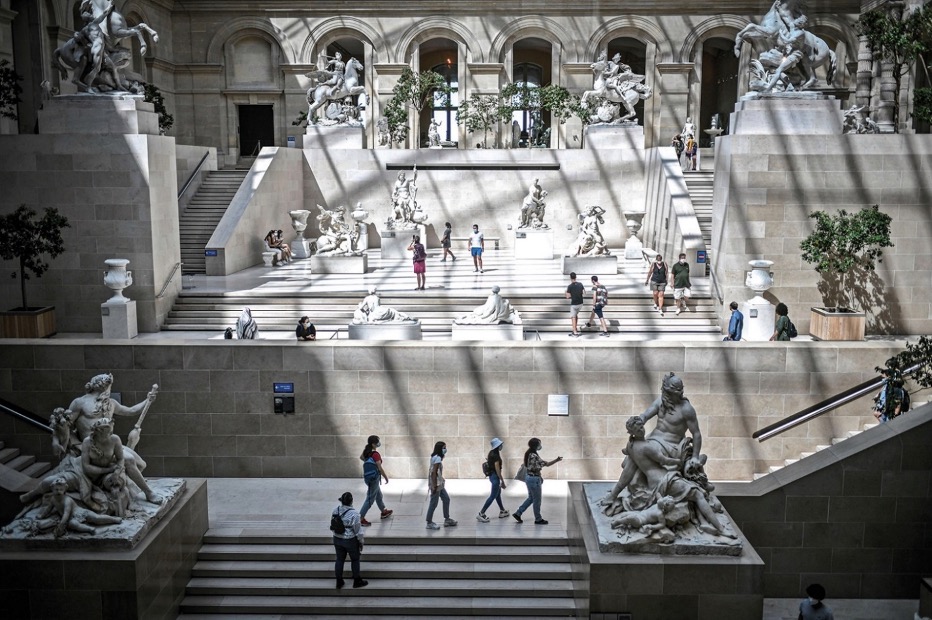 On the historic date of March 08th – International Women’s Day, a large number of international affairs specialists gathered for the second consecutive summit in Vienna, Austria. This leg of the Vienna Process titled: “Europe – Future – Neighbourhood at 75: Disruptions Recalibration Continuity”. The conference, jointly organized by the Modern Diplomacy, IFIMES and their partners, with the support of the Diplomatic Academy of Vienna, was aimed at discussing the future of Europe and its neighbourhood in the wake of its old and new challenges.[1]

Along with the two acting State Presidents, the event was endorsed by the keynote of the EU Commissioner for European Neighbourhood and Enlargement, Excellency Olivér Várhelyi. The first, of the three-panel conference, was brilliantly conducted by the OSCE Sec-General (2011-2017), current IFIMES Euro-Med Director, Amb. Lamberto Zannier. Among his speakers was a former Deputy Director of the OSCE Conflict Prevention Center Ms. Monika Wohlfeld. Discussing pan-European and regional issues of the southern Europe, this is what Dr. Wohlfeld outlined in her intervention:

The list of global and regional challenges that affect the Euro-Med region is too long to discuss here in depth. Clearly, the region experiences soft and hard security challenges and conflicts over ‘territorial claims, the proliferation of weapons, terrorist activities, illegal migration, ethnic tensions, human rights abuses, climate change, natural resources disputes, especially concerning energy and water, and environmental degradation’.[2] The Covid-19 pandemic lay bare and enhanced many of these challenges, in social, political and economic as well as security realms. The Euro-Med region is also not well equipped to tackle these problems and difficulties in a cooperative and coordinated manner, despite the existence of some common organizations, institutions and agendas.

So how to foster dialogue and a cooperative approach on addressing common challenges in the region? I will focus largely on security in a broad sense and the notion of cooperative security.

The OSCE (or rather its more unstructured predecessor, the Conference on Security and Co-operation in Europe) has in the recent decades been presented as a possible example for co-operative security arrangements in the Mediterranean region. The idea of a Conference on Security and Co-operation in the Mediterranean (CSCM) did not get a lot of traction in the region so far. It has been argued that such a project must succeed and not precede cooperative regional dynamics it seeks and that the conflictual patterns of relations, which exist across the Mediterranean, therefore do not lend themselves to cooperative security frameworks. The absence of a comprehensive, just, and lasting peace would preclude parties in the region from applying cooperative security methods that have proved effective in the framework of the CSCE/OSCE.

An additional difficulty is that this possible example for cooperative security arrangements focuses largely on the interaction of states while it is increasingly clear that civil society and its organizations may have a necessary and constructive role to play in this respect.

Another key finding is that with multilateralism under pressure globally and regionally, new concepts deserve attention. One such concept is minilateralism or selective and flexible cooperation, currently being developed in the context of the problems faced by multilateralism globally. As Stewart Patrick explains, ‘states increasingly participate in a bewildering array of flexible, ad hoc frameworks whose membership varies based on situational interests, shared values, or relevant capabilities. These institutions are often ‘minilateral’ rather than universal; voluntary rather than legally binding; disaggregated rather than comprehensive; trans-governmental rather than just intergovernmental; regional rather than global; multi-level and multistakeholder rather than state-centric; and ‘bottom-up’ rather than ‘top down’ [5]. Thus, while multilateralism is under pressure, there are possible ways of bottom-up, smaller in terms of numbers of states involved and flexible approaches.

A Konrad-Adenauer-Stiftung strategic foresight exercise for the MENA region in 2030 suggests there are opportunities for common approaches and co-operation on long-term challenges that affect all states of the region. Thus, there are key risks and opportunities that might enhance cooperation. ‘With this as a starting point, through building single-issue institutions and multilateral trust, other chapters for cooperation might open up.’ [6]

This observation could benefit from being placed in the perspective of the concept of minilateralism, presented above. With multiple, flexible layers of such minilateral cooperation, cooperative security approaches can be introduced into various regional formats in the Mediterranean. They deserve the political and financial support of all state or non-state actors that engage on behalf of multilateralism and cooperative security.

Before closing, few words about the Mediterranean Academy of Diplomatic Studies, which is a regional institution, funded by the governments of Malta, Switzerland and Germany. It trains diplomats and more recently also civil society activists from the Euro-Med region who work and live together for the duration of the Master’s degree, accredited by the University of Malta. The Academy thus functions as a regional confidence-building measure, per se.

In 2009, when this author joined the Academy, a course on security studies has been developed, which emphasizes non-zero sum game approaches, cooperative security and conflict prevention and conflict resolution aspects. Twelve cohorts of students later, using their written assessments of the impact of the course as well as conversations with alumni (many of whom are reaching top jobs in their countries), it changed the way they view security issues and conceptualize solutions to common security challenges.

It could be giving hopes. There is increased emphasis on youth and confidence building in the Euro-Med region, and strong interest and support from Northern African countries in the academic training the Academy provides. However, the pandemic and the economic situation in the region do not bode well for prospects of projects such as the Academy. One very recent positive development I can share though is that the German Federal Ministry for Foreign Affairs has renewed its funding for the German Chair for Peace Studies and Conflict Prevention at the Academy for the next two years.

This is the author’s main take on the situation: It will take support, time and patience to advance minilateralism and also multilateralism as a way of addressing common challenges in the Euro-Med region. We need all hands on deck for this, especially during the difficult moments the region experiences currently. 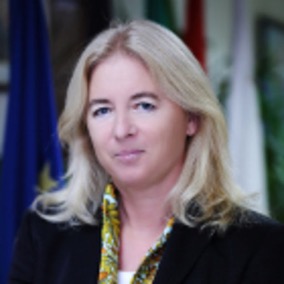 About the author:
Dr. Monika Wohlfeld

[1] This highly anticipated conference gathered over twenty high ranking speakers from three continents, and the viewers from Australia to Canada and from Chile to Far East. The day was filled by three panels focusing on the rethinking and revisiting Europe and its three equally important neighbourhoods: Euro-Med, Eastern and trans-Atlantic (or as the Romano Prodi’s EU Commission coined it back in 2000s – “from Morocco to Russia – everything but the institutions”); the socio-political and economic greening; as well as the legacy of WWII, Nuremberg Trials and Code, the European Human Rights Charter and their relevance in the 21st century.