Viktor Kožený: Life in exile of the Pirate of Prague 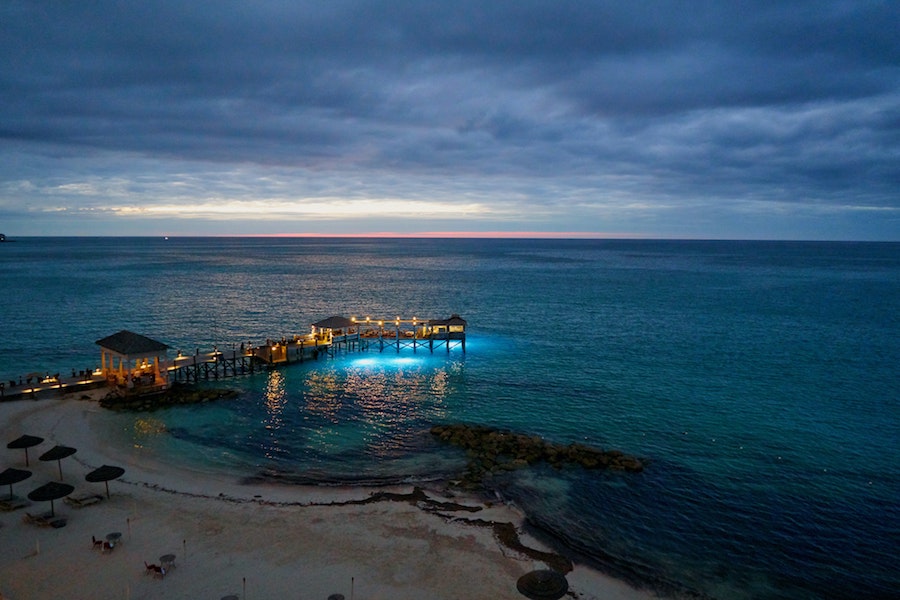 For over 17 years, fugitive oligarch Viktor Kožený has been evading Czech and American authorities in the Bahamas for allegedly defrauding investors of billions of crowns.

During the massive transfers of Czech wealth in the early 90s following the collapse of communism, Kožený and his company Harvard Capital and Consulting ensnared many people wanting to get in on the emerging markets of the Czech Republic.

In 1990, Czech President Vaclav Klaus signed a new law that opened up previously state-owned companies to the public, allowing anyone to buy shares. This caused a frenzy of new capital flows which were then taken advantage of Viktor Kožený, offering to manage money for people who wanted to invest in the new market.

It’s unclear how much of Kožený’s clients’ money actually ended up being invested in anything other than his luxurious villas, glitzy parties, and his rockstar lifestyle. Eventually, investors and authorities caught on to Kožený, and before the law could catch up to him, fled to the Bahamas with his fortune where he’s been since 2003.

A long and fruitless trial has been waging in Prague’s District 2 court to attempt to compensate the victims. On November 15, the courts revealed that out of the 20 billion Kč lost to Kožený, only 100 million Kč was found, and they wouldn’t even be able to give it to the victims.

In 2009, he told Bloomberg: “I feel a bit like Napoleon banished to St. Helena.”