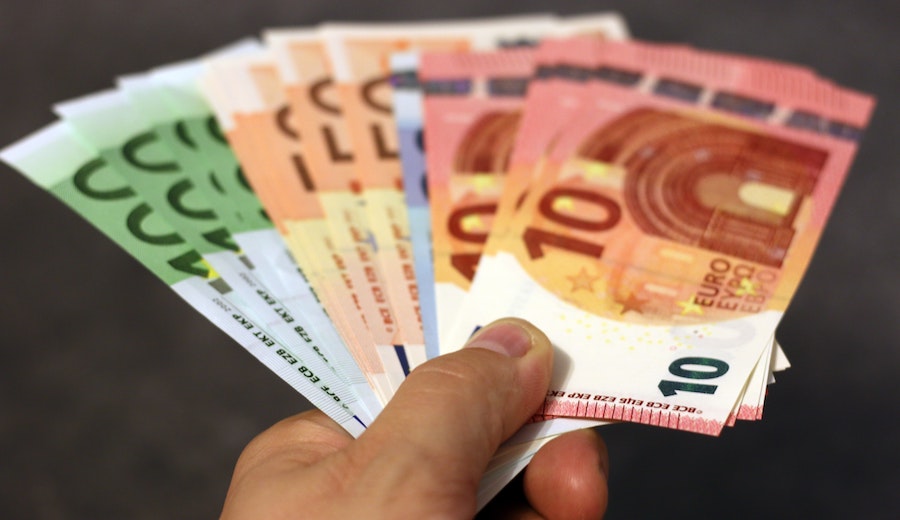 During yesterday’s meeting of the Czech Association of Industry and Transport at the Prague Castle, the Vice President of the Association Radek Špicar, confirmed their support of the country converting to the euro as its official currency. The Minister of Finance Alena Schillerova (ANO) repeated that the current government does not plan on setting a date for converting to the euro.

Špicar’s main arguments are that with the exit of the United Kingdom from the European Union (EU), the main issue is following both the economical situation, as well as what is happening at the top levels of the EU political circles. There could be a situation in the future in which countries not belonging to the eurozone will not have an equal say in what is going on within the EU, nor will they be able to influence the future path. We need to prepare for these scenarios now. A great example is Slovakia where nearly 70% of the population is happy with the euro and would not want to revert back to the Slovak Crown. That is in contrast to Czechia where 70% of the population is against joining the eurozone.

Schillerova has repeated herself on several occasions in the past days that she does not believe that the government will set a euro adoption date even though the country fulfills the Maastricht Agreement criteria. The problem is that long-term the government finances are not sustainable. Thus structural reforms need to take place before euro adoption.

The Governor of the Czech Central Bank Jiři Rusnok stated that ahead of all others, the question of euro adoption is a political question.