Will AI take our jobs? 5 reasons not to worry about robot domination dystopia 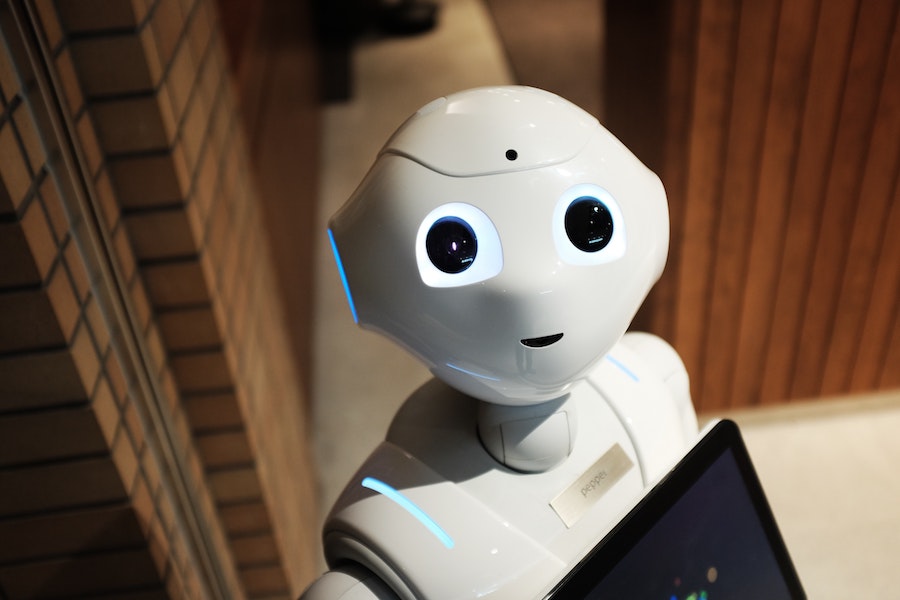 All he was able to think about was the ‘devilish machine’. ‘I won’t let them take my job away from me’, a thought ran through young weaver’s mind. Trembling with rage, his fingers grasped a giant hammer, he swung and the stocking frame standing in front of him ended up smashed into little pieces…

Or at least a popular urban tale tells so. The alleged incident is associated with the roots of the Luddite movement of the early 19th century which alongside a bloom of mechanized manufacturing stirred up fears of unemployment and other socially disruptive effects of the Industrial revolution.

Even though industrialization was unstoppable and took over the world, the sentiment of worrying about peoples’ jobs in the face of technological progress shows up even today, two centuries later. Only this time, the equivalent of coal and steam engines within Industry 4.0 turns out to be artificial intelligence and machine learning. As more organizations adopt AI-augmented solutions, the boost of smart automatization puts a query: Do AI robots displace the need for human intelligence? At Born Digital, we don’t think so. And here are 5 reasons why:

Even though AI innovations usher new and new human-like solutions, such as fluently speaking voicebots, at its core AI keep being nothing more than an algorithm that can only do what it’s programmed to do. The creative spark and ability to get out of the rut and improvise remain profoundly human and even the most effective applications of AI will still require a human touch.

Reason #2: AI takes over tasks that humans can’t do anyway

Imagine yourself standing in front of an ATM, biting your nails desperately to remember the PIN code to your payment card. If you reach out to the bank’s contact center for help, the operator will not be allowed to look up and give you your password for security reasons, even though it is stored in the bank’s database. In this particular case, the only obstacle to resolve your problem is the fact that there’s a human being on the other end of the line. Cross out the human from the equation and assign the task to AI-driven voicebot and, voilà, a service that has not yet been possible to provide suddenly becomes standard without a human being displaced because he or she couldn’t provide the service before anyway.