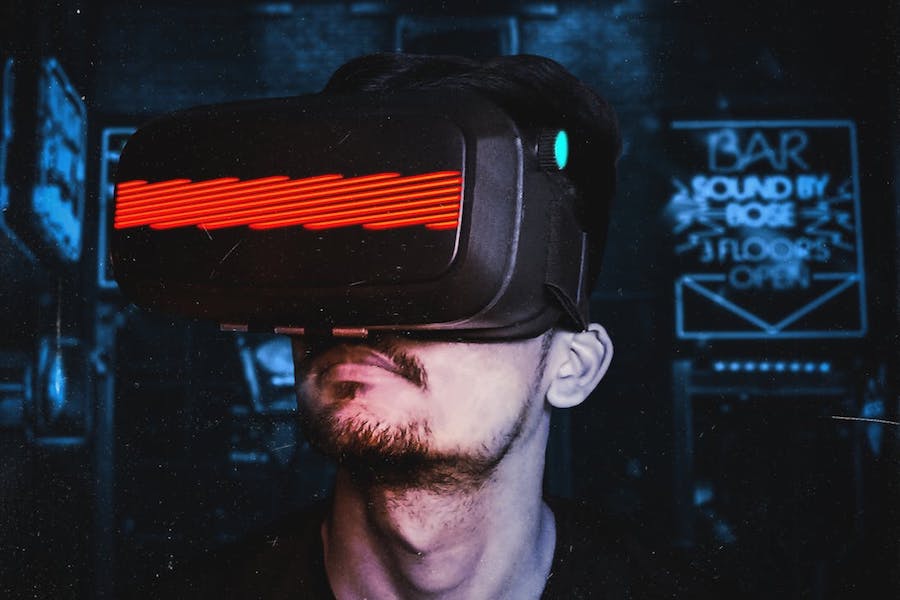 Throughout most of human evolution both progress and its horizontal transmission was an extremely slow, occasional and tedious process. Well into the classic period of Alexander the Macedonian and his glorious Library of Alexandria, the speed of our knowledge transfers – however moderate, analogue and conservative – still always outpaced our snail-like cycles of our developmental breakthroughs.

When our sporadic breakthroughs finally became faster than their infrequent transmissions, that marked a point of our departure. Simply put, our civilizations started to significantly differentiate from each other in their respective techno-agrarian, politico-military, ethno-religious or ideological, and economic setups. Soon, after, the Grand Discoveries (Europe’s shift to west) were the event transforming wars and famine from the low-impact and local one, into the bigger and cross-continental.

Faster cycles of technological breakthroughs, patents and discoveries rather than their own transfers, occurred primarily within the Old continent. That occurrence, with all its reorganizational effects, radically reconfigured societies. It ultimately marked a birth of several mighty European empires, their (liberal) schools (and consequent imperial weaponization of knowledge) – hence an overall, lasting triumph of Western civilization.

For the past few centuries, we’ve lived fear but dreamt hope – all for the sake of modern times. From WWI to www. Is this modernity of internet age, with all the suddenly reviled breakthroughs and their instant transmission, now harboring us in a bay of fairness, harmony and overall reconciliation? Was and will our history ever be on holiday? Thus, has our world ever been more than an idea? Shall we stop short at the Kantian word – a moral definition of imagined future, or continue to the Hobbesian realities and look up for an objective, geopolitical definition of our common tomorrow?

The Agrarian age inevitably brought up the question of economic redistribution. Industrial age culminated on the question of political participation. Today, AI (Quantum physics, Nanorobotics and Bioinformatics) brings a new, yet underreported challenge: Human (physical and mental) powers might – far and wide, and rather soon – become obsolete. If or when so, the question of human irrelevance is next to be asked.

Why is AI like no technology ever before? Why re-visiting and re-thing spirituality matters …

If one believes that the above is yet another philosophical melodrama, an anemically played alarmism, mind this:

Mankind will soon have to redefine what it considers to be life itself.

Less than a month ago (January 2020), the successful trials have been completed. The border between organic and inorganic, intrinsic and artificial is downed forever. AI has it now all-in: quantum physics (along with quantum computing), nanotechnology, bioinformatics, and organic tissue tailoring. Synthesis of all that is usually referred to as xenobots (sorts of living robots) – biodegradable symbiotic nanorobots that exclusively rely on evolutionary (self-navigable) algorithms. The essential building element to biotronics is hence here, among us.

Although life remains to be lived forward (with no backward looking), human retrospection is the biggest reservoir of insights. Of what makes us human.

Thus, what does the history of technology in relation to human development tell us so far?

Elaborating on a well-known argument of ‘defensive modernization’ of Fukuyama, it is evident that throughout the entire human history a technological drive was aimed to satisfy the security and control objective. It was rarely (if at all) driven by a desire to gain knowledge outside of convention, in order to ease human existence, and to bolster human emancipation and liberation of societies at large. Therefore, unless operationalized by the system, both the intellectualism (human autonomy, mastery and purpose), and technological breakthroughs were traditionally felt and perceived as a threat. As a problem, not a solution.

Ok. But what has brought us (under) AI today?

It was our acceptance. Of course, manufactured.

All cyber-social networks and related search engines are far away from what they are portrayed to be: a decentralized but unified intelligence, attracted by gravity of quality rather than navigated by force of a specific locality. (These networks were not introduced to promote and emancipate other cultures and other narratives but to maintain and further strengthen supremacy of the dominant one.)

In no way do they correspond with a neuroplasticity of physics of our consciousness. They only offer temporary relaxation to our anxieties – in which the fear from free time is the largest. It is so, since a true free time coupled with silence is our gate to creativity and self-reflection. In fact, the cyber-tools of these data-sponges primarily serve the predictability, efficiency, calculability and control purpose, and only then they serve everything else – as to be e.g. user-friendly and en mass service attractive.

To observe the new corrosive dynamics of social phenomenology between manipulative fetishization (probability) and self-trivialization (possibility), the cyber-social platforms – these dustbins of human empathy in the muddy suburbs of consciousness – are particularly interesting.

This is how the human presence-eliminating technologies have been introduced to and accepted by us.

How did we reflect – in our past – on any new social dynamics created by the deployment of new technologies?

Aegean theater of Ancient Greece was a place of astonishing revelations and intellectual excellence – a remarkable density and proximity, not surpassed up to our age. All we know about science, philosophy, sports, arts, culture and entertainment, stars and earth has been postulated, explored and examined then and there. Simply, it was a time and place of triumph of human consciousness, pure reasoning and sparkling thought. However, neither Euclid, Anaximander, Heraclites, Hippocrates (both of Chios, and of Cos), Socrates, Archimedes, Ptolemy, Democritus, Plato, Pythagoras, Diogenes, Aristotle, Empedocles, Conon, Eratosthenes nor any of dozens of other brilliant ancient Greek minds did ever refer by a word, by a single sentence to something which was their everyday life, something they saw literally on every corner along their entire lives. It was an immoral, unjust, notoriously brutal and oppressive slavery system that powered the Antique state. (Slaves have not been even attributed as humans, but rather as the ‘phonic tools/tools able to speak’.) This myopia, this absence of critical reference on the obvious and omnipresent is a historic message – highly disturbing, self-telling and quite a warning for the present day. 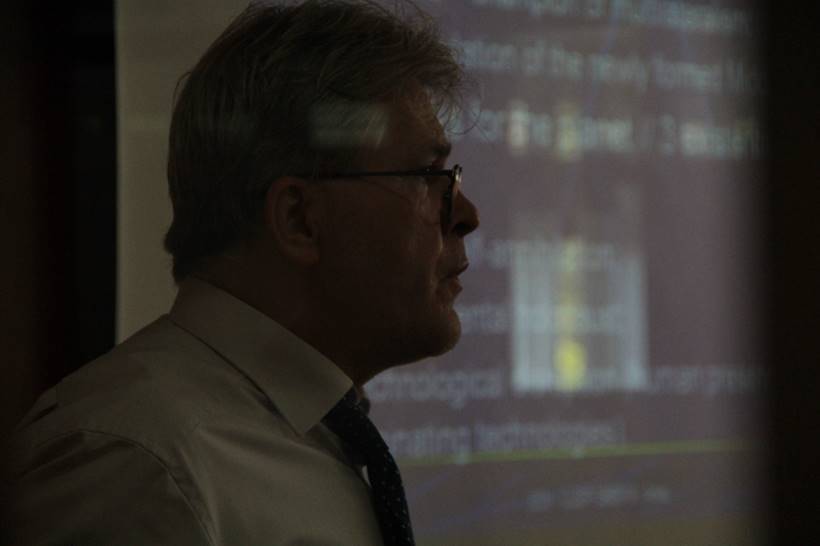 author of 6 books on geopolitics, energy and technology