“A continent devoted to peace and science” 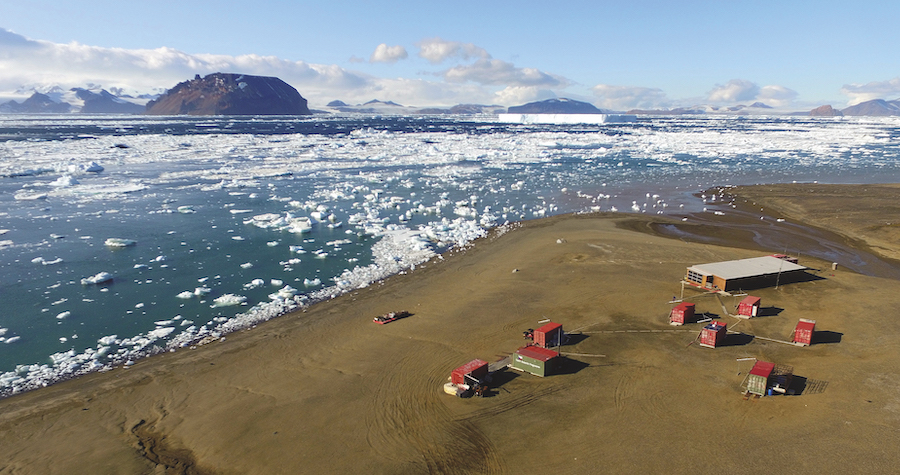 The Czech Antarctic Station was built 15 years ago

It has now been 15 years since the Czech Antarctic Research Programme began in 2007 at the Johann Gregor Mendel Czech Antarctic Station, located on James Ross Island, east of the northern tip of the Antarctic Peninsula. This happened after the previous two austral seasons of construction. The station allows both Czech and other international researchers to work in the pristine environment of the eastern coast of the Antarctic Peninsula, where only few research stations are located. During all this time, Czech scientists have been in close contact with foreign colleagues, either working together directly in the Antarctic field or jointly evaluating the field data and samples for more comprehensive scientific publications. The research focus of the Czech Antarctic Research Programme is very wide from the mapping of the current Antarctic environment (from geology to wildlife), through the study of responses of Antarctic geoand ecosystems and their components to past, present, and future environmental changes, to the discovery of new Antarctic species, thus widening the general knowledge. 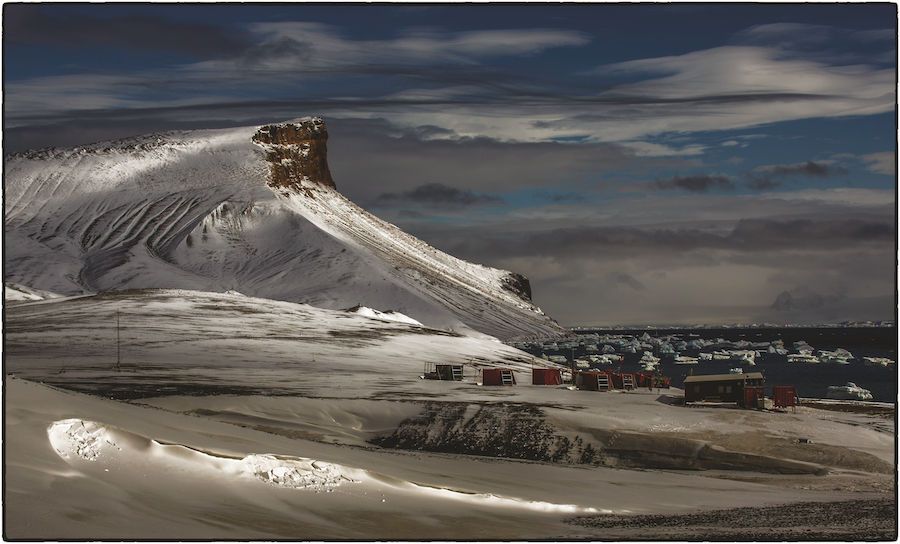 Antarctica is a protected natural reserve

Antarctica still represents the least explored continent, but also embodies the best-preserved nature. The conservation of Antarctica for the future of humankind and planet Earth itself was also a principal political issue within the Antarctic Treaty System. This led to the signing of the Protocol on Environmental Protection to the Antarctic Treaty in 1991. It designates Antarctica as a natural reserve devoted to peace and science, sets basic principles applicable to human activities in Antarctica, and prohibits all activities related to Antarctic mineral resources except for scientific research. 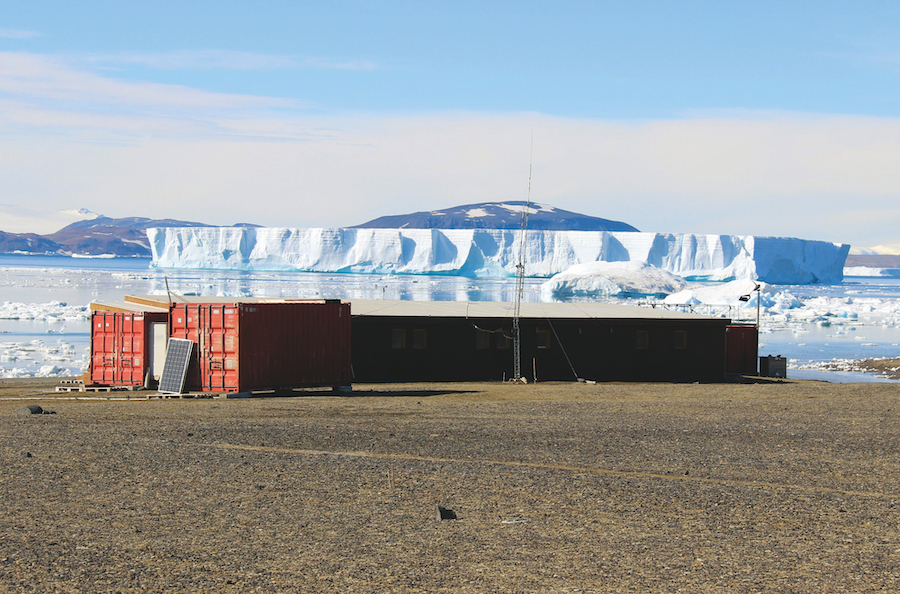 Besides, Antarctica also means international scientific collaboration on both logistic and scientific issues. For the Czech Antarctic Research Programme focused on the northern part of the Antarctic Peninsula, the prominent collaborating nations are, besides European partners, Argentina and Chile. They have a long-standing tradition and experience in the given region, both in terms of logistics supported by their navies and air forces but also in science. We share the same enthusiasm to study the last and least explored continent, but also to preserve this continent for future generations.

It should also be noted that the current climate change has also had an exceptional effect on the Antarctic environment. The coastal regions are already changing, but the interior parts of the continent may be affected over the next decades to first centuries. Antarctica represents a potential threat to the densely inhabited coastal regions of the world. The volume of the Antarctic Ice Sheet equals to more than 58m of sea level equivalent if melted completely, and we face prominent traces of ice melting, especially for the West Antarctic Ice Sheet. However, recent studies have also highlighted the nearfuture threat for the East Antarctic Ice Sheet, which had been thought to be stable and slowly gaining ice mass only a few years ago. Therefore, scientific data on climate change impact on the Antarctic environment are of high demand, and an international coordination of the most important current topics to be studied in Antarctica are led by the Scientific Committee on Antarctic Research. 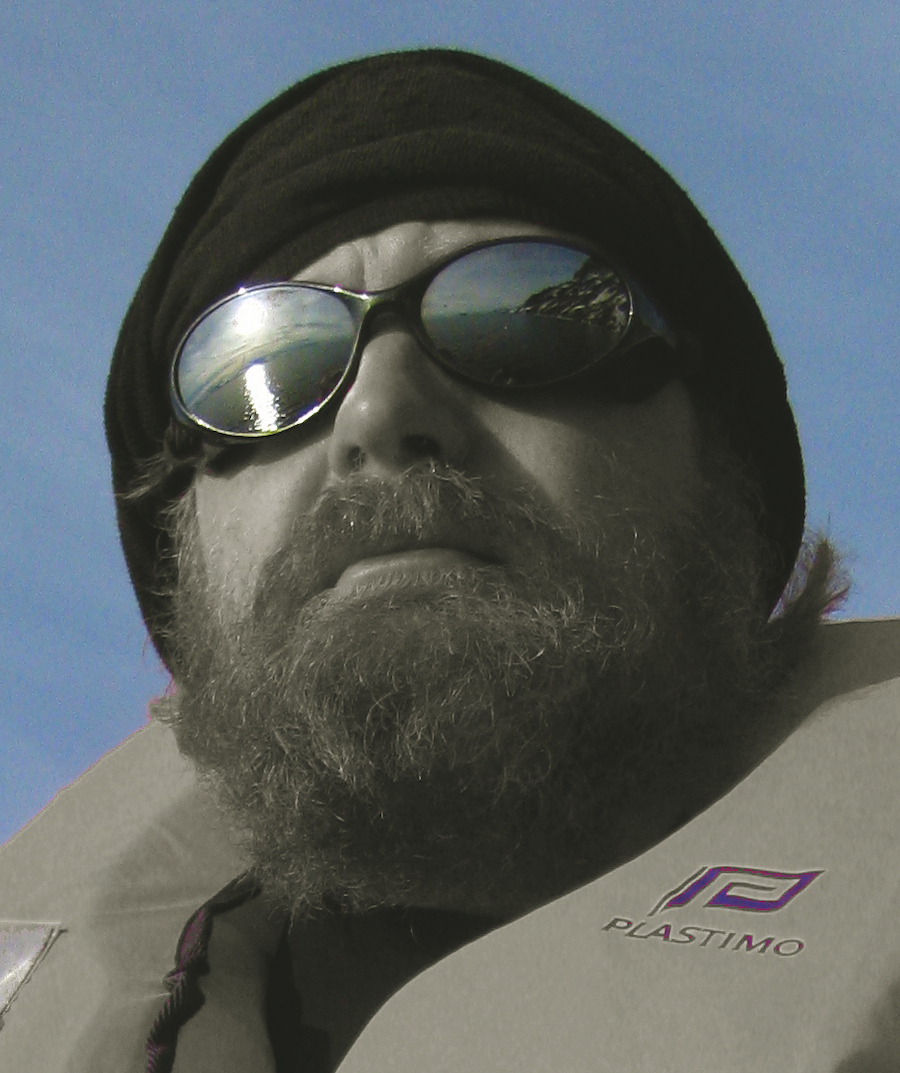 Daniel Nývlt has experience with physical geographical, geomorphological, and geological research at five continents (Europe, Asia, Northern and Southern America, the Arctic, and Antarctica), frequently publishes results in international journals and books, is a co-author of numerous geological and geomorphological maps, and provides reviews for a wide variety of international scientific journals and science agencies. He cooperates with researchers from Argentina, France, Germany, Italy, Peru, Poland, Portugal, Russia, Spain, the UK, and the USA. 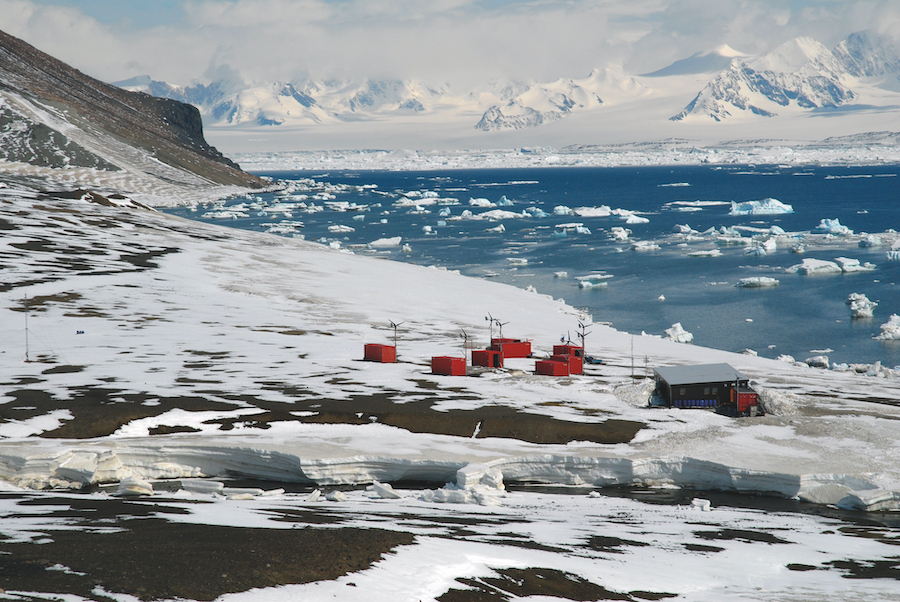 The northern part of James Ross Island represents one of the largest deglaciated area in Antarctica, which contrasts with highly glaciated area of Antarctic Peninsula on the horizon

He is associate editor of Frontiers in Earth Science, Co-editor of Bulletin of Geosciences and is a member of editorial boards of the Journal of Geological Sciences – Anthropozoic and Czech Polar Reports, has organised various international conferences and edited special volumes of international journals, scientific book and conference proceedings. He is an author or co-author of >140 reviewed scientific articles, maps, and book chapters. 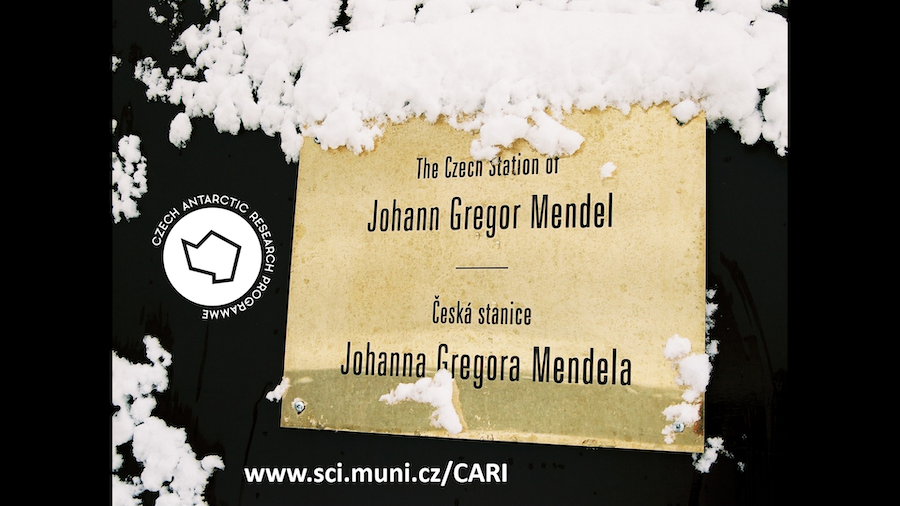 The Johann Gregor Mendel Czech Antarctic Station was open in 2007 and is named after the famous founder of genetics, who spent most of his life in Brno