ARE WE GOING TO HAVE CREWMEMBER ON SpaceX´s STARSHIP? 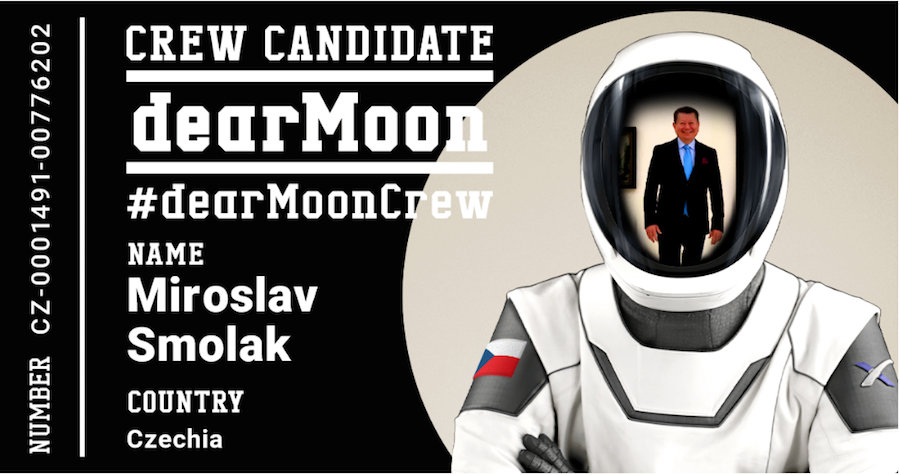 As you might have heard already Japanese billionaire Yusaku Maezawa is looking for eight crewmembers for a mission to the moon.

Maezawa, a controversial entrepreneur, announced in March 2021 that his dearMoon project, which aims to fly the “first civilian mission to the moon,” according to the project website, is now looking for eight crewmembers to fly to and around the moon and back on SpaceX’s Starship spacecraft.

The project was announced in 2018 with the original intent to bring a crew of artists to the moon. In this latest release, Maezawa calls for applicants to make up a crew of eight individuals from around the world for the week-long lunar trip.

In the video announcing this call for civilian astronauts, which features heavy rock music and footage of SpaceX’s Starship lifting off, SpaceX founder and CEO Elon Musk voiced his support for the mission, stating “I think we’ll make a real difference.”

“I’m inviting you to join me on this mission. Eight of you from all around the world,” Maezawa said in the video. “The mission will take place two years from now, in 2023. I want people from all kinds of backgrounds to join.”

Renowned Prague gallerist Miro Smolák, founder of the Trebbia International Award, took the challenge of the Japanese fashion magnate and art collector Yusaku Maezawa and signed up to fly to the Moon. There are already more than a million candidates among applicants from all over the world. 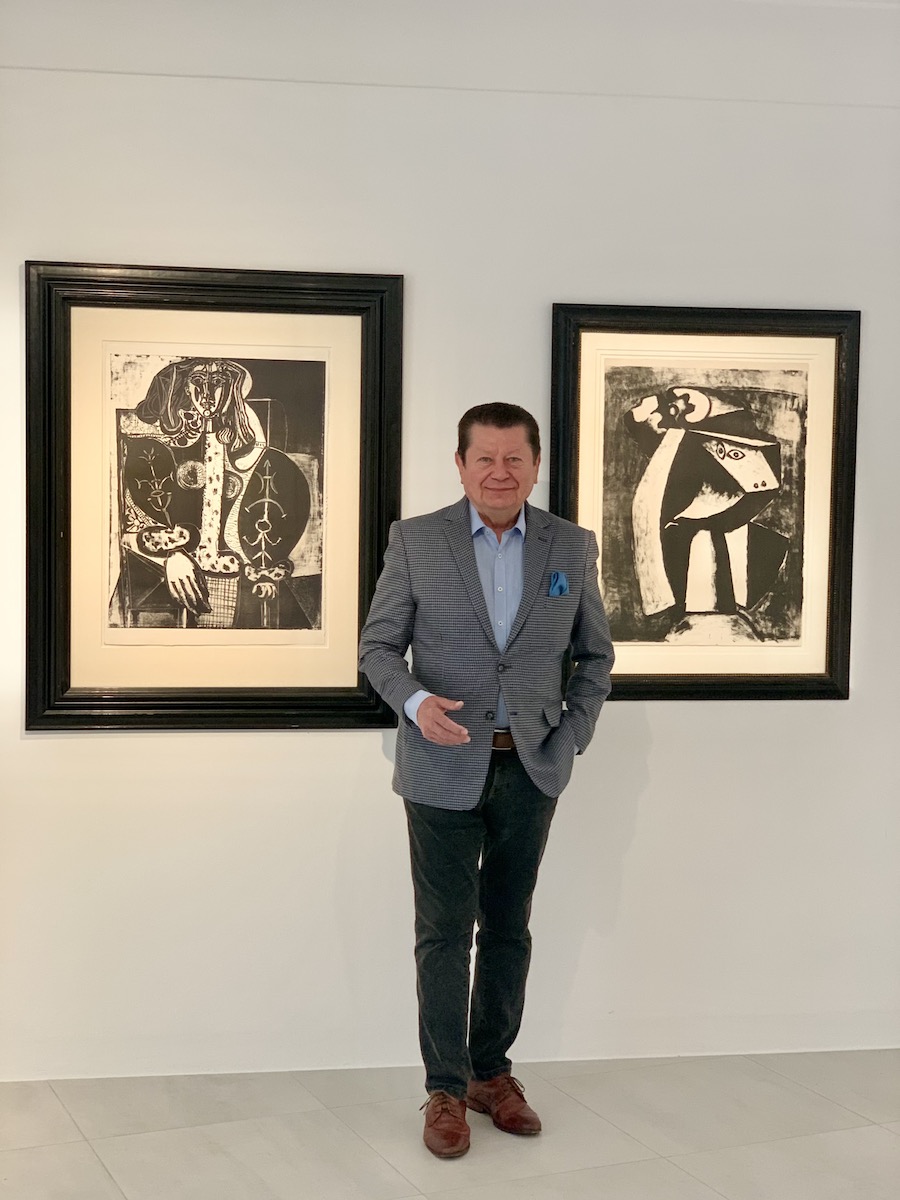 SOME FACT YOU MIGHT NOT KNOW ABOUT MR. MIRO

1. I was born in a village where the borders of three countries meet in the forest: Slovakia, Ukraine, and Poland.
2. I am currently a citizen of two states, Germany and Slovakia, and I have a permanent resident in a third state – in the Czech Republic.
3. I studied philosophy in Berlin and documentary film directing in Prague.
4. In 1987, I founded the MIRO Gallery.
5. In 2000, I founded the Trebbia International Award, where awards for creative activity and support of culture and art are being handed over. So far, 105 laureates from 27 countries have received the prize.
6. The Trebbia Award is presented by a bronze statuette depicts a Guardian Angel which was sculpted by the Czech sculptor of Bulgarian origin, Stefan Milkov.
7. I would like to take a miniature version of the Guardian Angel statuette with me on my lunar trip. As a result, the Trebbia Award will be the first interplanetary space award to be held in the field of culture in the coming centuries.
8. I believe in extra-terrestrial cosmic intelligence.
9. I assume I will be the oldest member of the flight crew to the Moon.
10. Therefore I am ready to make any sacrifice for the whole team.