Czech Made: The Sugar Cube 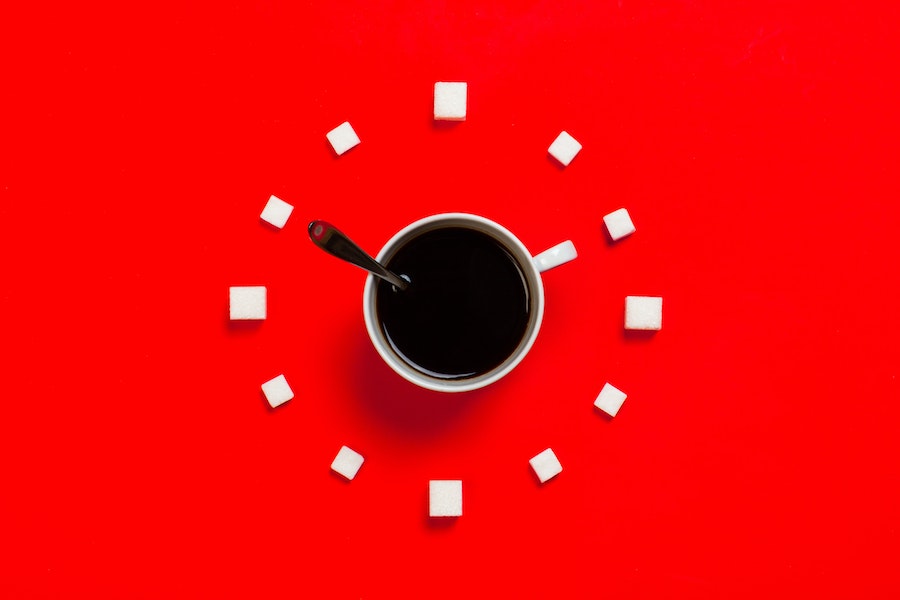 When was the last time you sweetened your tea of coffee with a cube of sugar? Today we take the small compact units of sugar, the exact size of a teaspoon, for granted, but it was not until 1843 that the sugar cube first saw the light of day on the territory of the present-day Czech Republic. Its inventor was the head of a sugar refinery in the town of Dačice, but the inspiration for the sugar cube actually came from his wife Juliana.

In the 1820s, after the end of the Napoleonic wars, attempts were made to revive sugar production from sugar-beet in the Habsburg Monarchy. The brothers Tomas and Frantisek Grebner established the first ever sugar factory in the western part of the Monarchy near Dačice in 1829. However, the soil in the surrounding area was not very suitable for growing sugar-beet and production stopped in 1832 due to a short supply of quality raw material.

However, the business failure did not deter the brothers and soon after they set up a sugar refinery in the very centre of Dačice which processed sugar cane transported from the Italian province of Trieste.

The refinery, the first of its kind in Moravia, brought the town a revival of economic activity, bringing in skilled professionals and creating new jobs. However, in 1839 the enterprise again ran into financial trouble, and in the spring of 1840 Grebner sent for a new director from Vienna.