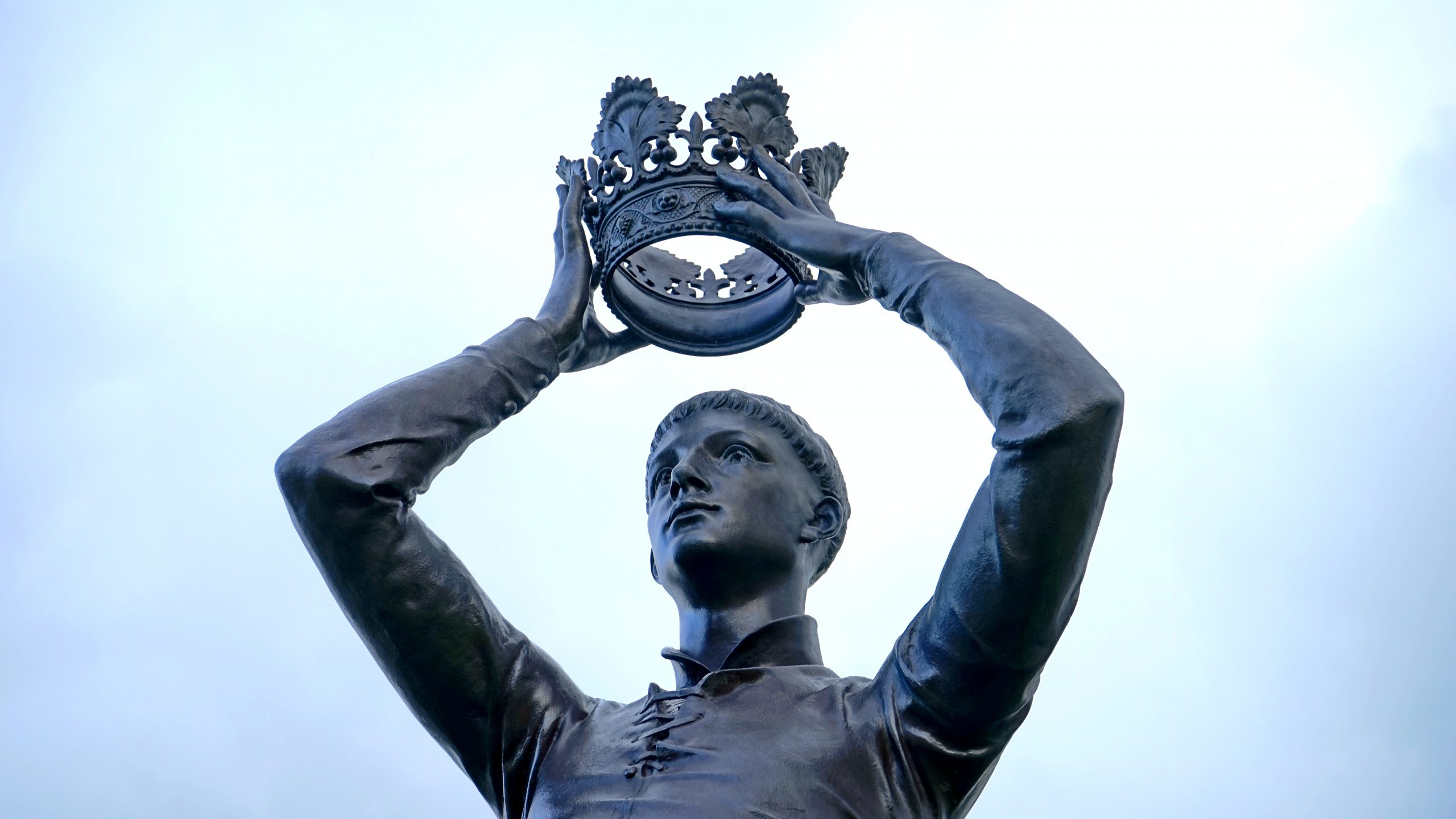 The Association for the Restoration of the Czech Kingdom has raised money to make a copy of the St. Wenceslas Crown for Charles Habsburg. The grandson of the last Austrian Emperor Charles I, who was also the king of Bohemia and Hungary, will celebrate his 60th birthday on January 11.

Charles Habsburg is unlikely to ascend the throne in the Czech Republic anytime soon, but his chances of getting the St. Wenceslas Crown for his birthday are considerable. If he is willing to settle for a copy, that is. The gift to order was made by the Turnov jeweler Jiří Urban and commissioned by the Association for the Restoration of the Czech Kingdom – a small group of enthusiastic monarchists who feel that the nation would fare much better under a monarch.

According to the association’s president Jindřich Holub, who is also the mayor of a small town called Pohleď in the Havlíčkův Brod region, the initiative should serve to remind Czechs that there is still a hereditary line of rulers who could rightfully serve the country.