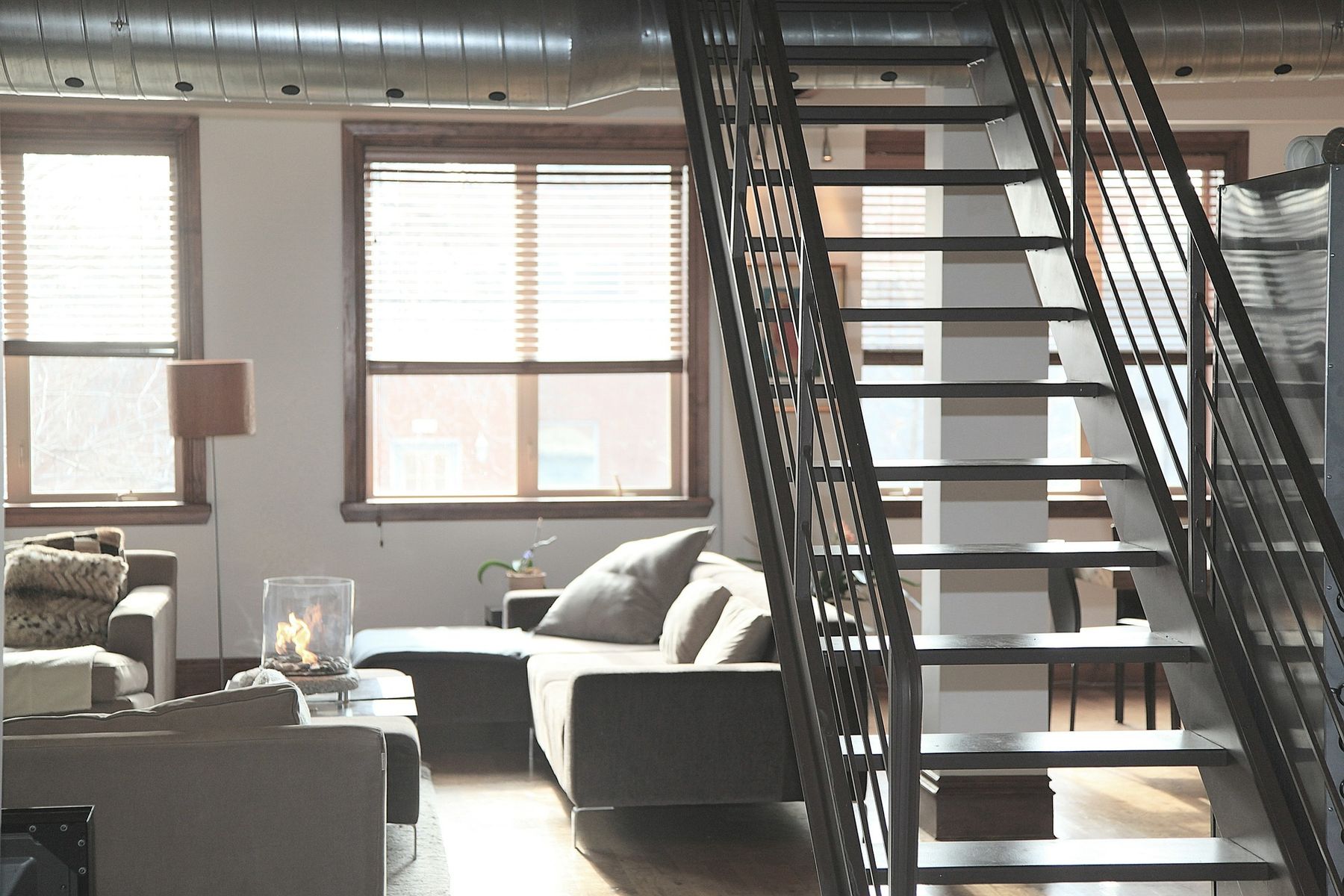 Czechs living in rented homes spend more than homeowners, according to a study by the Partners consulting agency, presented on Wednesday. On average, Czechs renting a home pay 1800 crowns a month more than those who own their home. At the same time, flats are rented mostly by people with lower income.

“According to the rules of financial literacy, the ideal housing costs should not exceed 30 percent of your income,” financial adviser of Partners consultancy, Vladimír Weiss, told the Czech News Agency.

The costs of living include rent or mortgage payments, as well as water, energy and other fees.

The survey suggests Czechs prefer to live in their own homes. More than three quarters of those asked regard it as an undisputable advantage, while another 13 percent think it is a major advantage.

People between the ages of 20 and 30 are most pessimistic about the chances of home ownership. Most of them blame the sharp increase of apartment prices which exceeds the growth of salaries. They also believe that home ownership will increasingly become available only to a small group of people.

Based on the recommendation of the Czech National Bank, Czech banks are no longer providing 100-percent loans.

“It is a slightly paradoxical situation. While banks are decreasing interest rates to make mortgages more accessible, the Czech National Bank has been releasing recommendations that make mortgages less affordable,” Vladimír Weiss of Partners Consultancy told the Czech News Agency.