The Most Dangerous Roads in the World 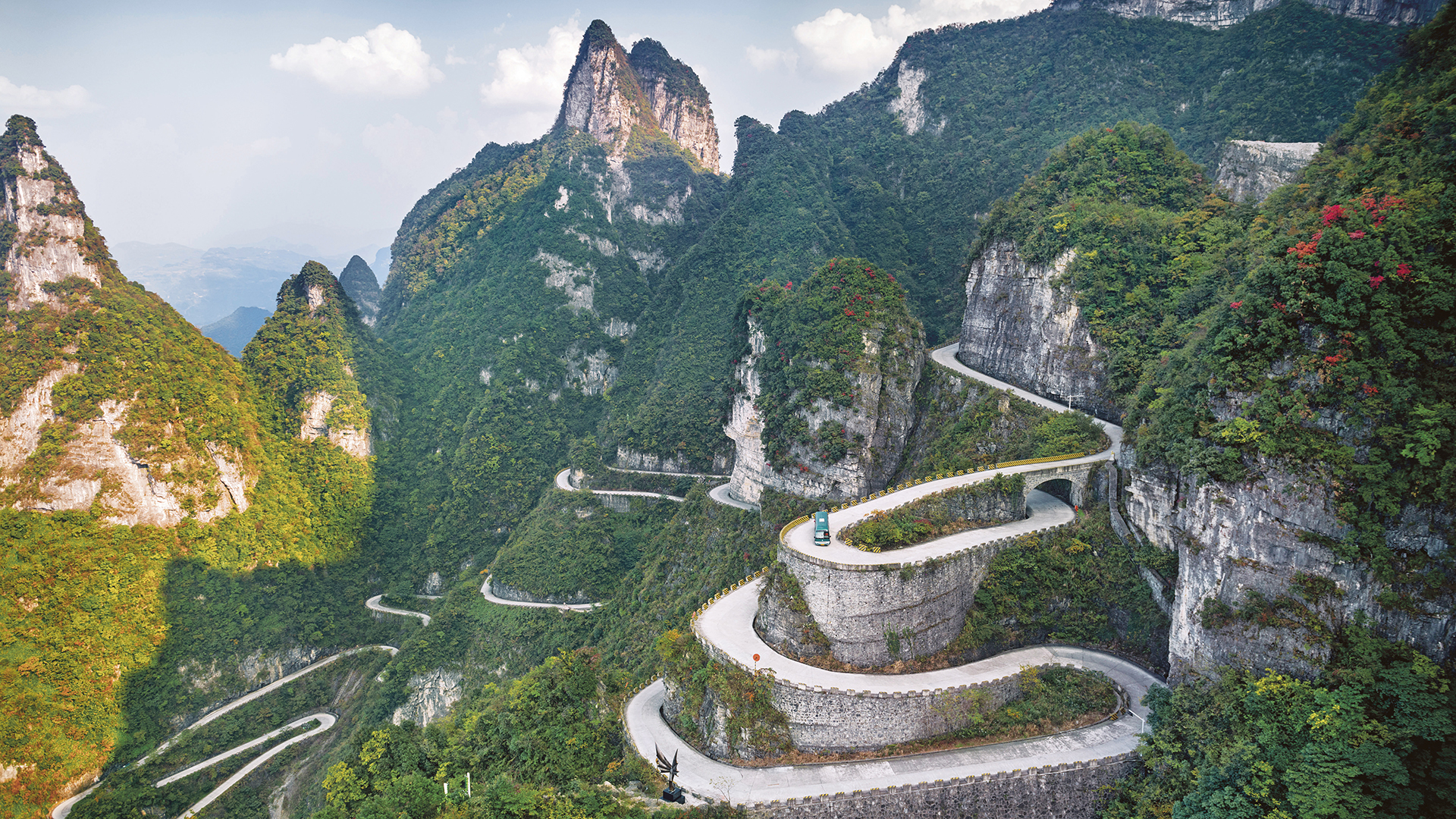 Libya has the most deadly roads in the world, according to a study from the World Health Organization (WHO).

For every 100,000 people in Libya , there are an estimated 73.4 road traffic deaths. The next most dangerous country was Liberia, with a death rate of 33.7.

The chances of dying in a road crash in Africa are 26.6 out of 100,000—the highest in the world. Next on the list are Eastern Mediterranean and Western Pacific countries, with respective fatality rates of 19.9 and 17.3.

On the opposite end of the spectrum, the least deadly roads are those found in Western Europe.

And meanwhile, in the U.S., the most dangerous states for drivers are Montana and Arkansas, according to data from the Auto Insurance Center. However some of the danger is avoidable: According to the data, the largest number of traffic deaths in these states were caused by not wearing a seatbelt.

According to WHO, someone dies on the road every 25 seconds. That’s about 1.2 million people per year. The organization hopes to halve the global number of deaths and injuries from road traffic crashes by 2020 by encouraging countries around the world to improve their road safety legislation.