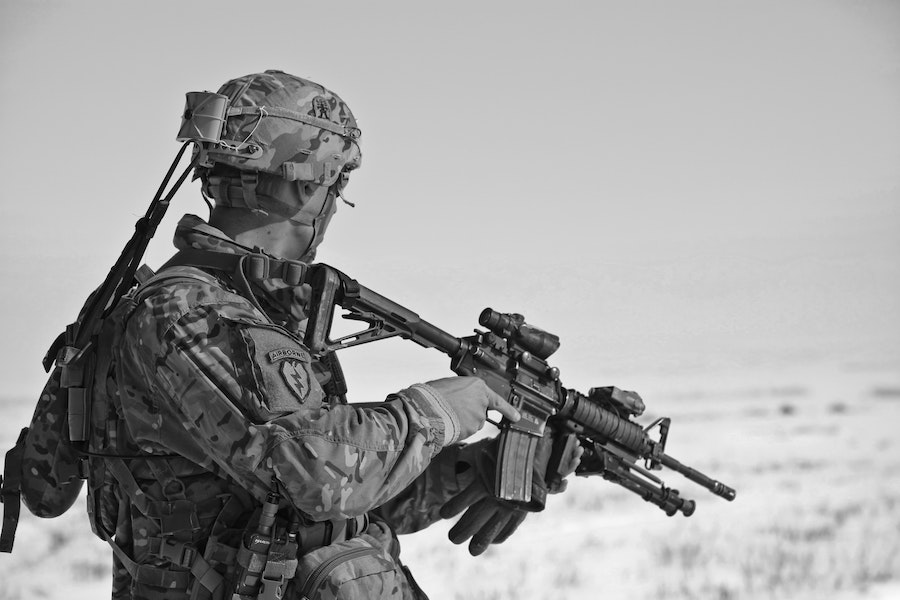 As a part of the celebrations surrounding the 103rd anniversary of the establishment of independent Czechoslovakia, the Defence Minister Lubomír Metnar distributed a number of awards between exceptional individuals who’s devotion furthered the success of the ministry. The highest award, the Cross of State Defence, was endowed upon the legionary and resistance member Josef Jirka, in memoriam. “After the occupation of the Czech lands, he was one of the most active and important members of the military resistance organization Defence of the Nation,” announced the Ministry of Defence. He was arrested by the Gestapo in February 1940 and executed in September 1942. Another highly esteemed award, the Golden Linden, was given to the legendary football player and coach Jaroslav Vejvoda, also posthumously. This might seem like an affair of a different ministry at first glance, but the Czech military and sport elite have a close connection in the Dukla team, which is technically a part of the Czech military. “He brought Masopust, Novák or Pluskal to perfection. He led Dukla to success in the 1960s, which was recognized by the whole world, and Ota Pavel wrote poems about these victories in his books,” wrote iDNES.cz. Another noteworthy honour was assigned to the name of the Military Police member Milan Štěrba. The Military Police Protection Service Headquarters will now hold the name of this fallen soldier from the war in Afghanistan.