Economist Tomáš Sedláček: I am proud of how fast the West agreed on sanctions 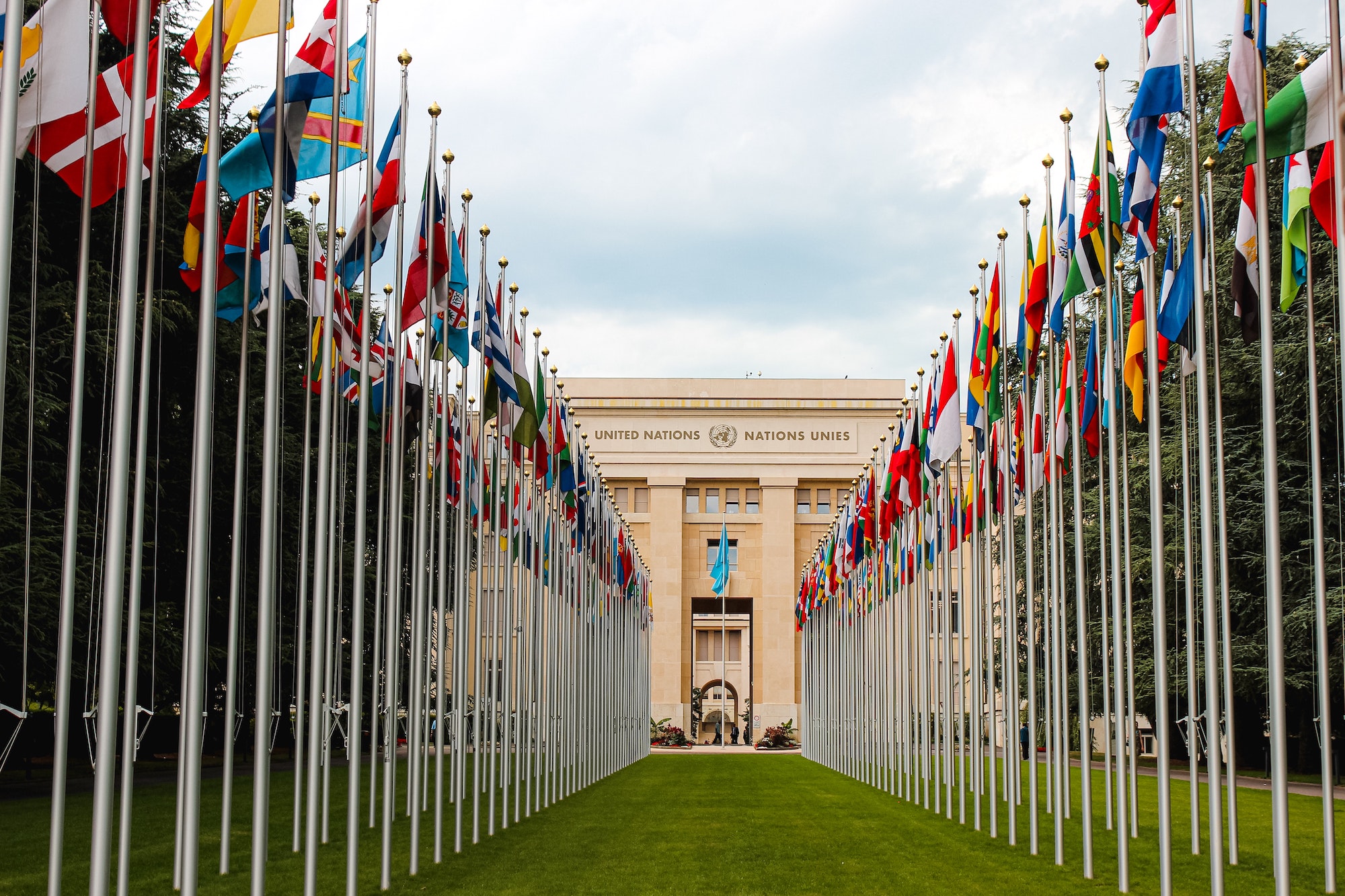 The democratic world is exerting unprecedented economic pressure on Russia to try to stop the country’s aggression in Ukraine. How effective have the sanctions been so far and will they be enough to stop Putin? And how is the crisis in Ukraine going to impact the global and European economy? Those are some of the questions I put to Tomáš Sedláček, a leading Czech economist, university lecturer and a former member of the National Economic Council.

“Well, I must say that the sanctions against Russia have been immensely successful. Just the fact that Putin is trying to threaten the world with nuclear weapons is a sign that this has really not been without any pain on his side. In fact I think the sanctions have worked better than he -and we -expected. Sanctions don’t usually much bother the ruling dictator and they take time – if they are successful at all, which is rare because they work in one fifth of cases, and it usually takes years before the discontent bubbles up all the way to the top.

“But in the case of Russia, we are seeing the Russian economy collapse almost on all sides: there is the collapse of the ruble, there is talk of sovereign default –the Russian economy might default standing up, so to speak, because although they have an extremely low level of debt that does not prevent them from going bankrupt because they are unable to pay their obligations. There is that, there are people on the streets, there are runs on banks –there is uncertainty surrounding almost every feature of the Russian economy.

“So without any hesitation, I can say that the sanctions worked very well, very quickly and also, most  fundamentally, it is a symbolic message that the whole world, the advanced Western world is ready and united and ready to attack with economic weapons because that is how civilized nations wage war –if they must. They do not kill each other but wage economic warfare and this economic warfare is playing to our advantage now.”