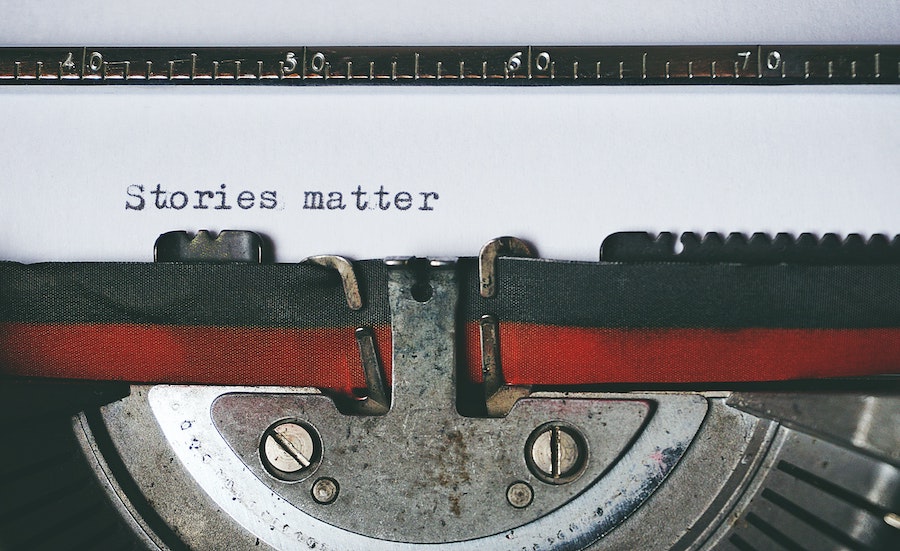 After his death the gardener does not become a butterfly, intoxicated by the perfumes of the flowers, but a garden worm tasting all the dark, nitrogenous, and spicy delights of the soil.

Karel Čapek is undoubtedly one of the most influential Czech writers of the 20th century. He wrote both prose and drama, becoming famous worldwide for his science-fantasy fiction drama R.U.R (Rossum’s Universal Robots). In this piece he was the first person ever to use the word “robot”, which quickly caught on in various world languages as the play gained popularity around the globe. He is often compared to George Orwell, since both writers often wrote about fictional dystopias with advanced technology and dictatorship. Unfortunately, Karel Čapek wrote about these topics from Czechoslovakia, right next to Nazi Germany. Right after the occupation, he soon became a ‘public enemy’. Here is his story:

Karel Čapek was born in Malé Svatoňovice into a family of a local doctor, MUDr. Antonín Čapek. Soon after his birth in the January of 1890, his family moved to Úpice, where Karel attended elementary school with his brother Josef. This elementary school is now renamed after the Čapek brothers. Karel then continued to study at a high schools in Hradec Králové and in Brno. He reportedly had to transfer all the way to Brno since his teachers discovered that he was leading a secret organized anti-Austro-Hungarian society among the students in Hradec Králové. During his University years, he travelled to Berlin and Paris, and finally finished his studies in Prague in 1915, with a degree in Philosophy from the Charles University in Prague.

Close towards the end of his University studies, he started suffering from Ankylosing spondylitis (Bechterew’s disease), which led to him being forbidden from participating in the First World War. Nevertheless, his outlook on the world was largely formed by the effects the Great War had on him and the people around him. In 1917, his writing career officially started, as he was accepted into a journalist position for the first time. In the following years, he worked for the Národní listy, Nebojsa and Lidové Noviny papers, establishing himself within the Czechoslovakian literary society. In 1921, he left journalism as a form of protest against the change of political direction of the Lidové Noviny paper.

After his career in journalism ended, he finally started dedicating his attention to writing drama and prose. First, he became a director at the Vinohrady theatre. Later on, he founded the Czechoslovak PEN club. Furthermore, he became a part of the weekly Friday meetings the Czechoslovak President T. G. Masaryk, discussing political and philosophical issues of the time with the most important cultural and political figures of Czechoslovakia. These meetings were also attended by Karel’s brother Josef, a painter, whom he was very close with, often even asking Josef to work on some illustrations in his books.

His work is often viewed as one of the origins of the modern Sci-fi genre. R.U.R, War with the Newts and The White Plague are all great reads for anyone remotely interested in early sci-fi, such as many of Čapek’s other works. Other types of readers might enjoy the noetic trilogy of Hordubal, Povětroň and An Ordinary Life, where Čapek focuses on the inner life of humans as individual beings and the boundaries of their knowledge. Furthermore, Čapek was also an avid traveler, who enjoyed writing travelogues about his travels throughout Europe between the World Wars with his wife, actress Olga Scheinpflugová.

After France and England handed over Czechoslovakia to Hitler, Karel Čapek’s world fell apart. Nazi Germans targeted him very soon, as he was one of the last Czechoslovak public figures standing up for democracy. The German gestapo did not get to get their hands on him, as he passed away just a few months before the full German invasion due to Pneumonia. His plays and books remain a key part of literary history to this day.

Please, do not let him be forgotten.