Milan Kundera: Czech writer whose works were banned during Communism 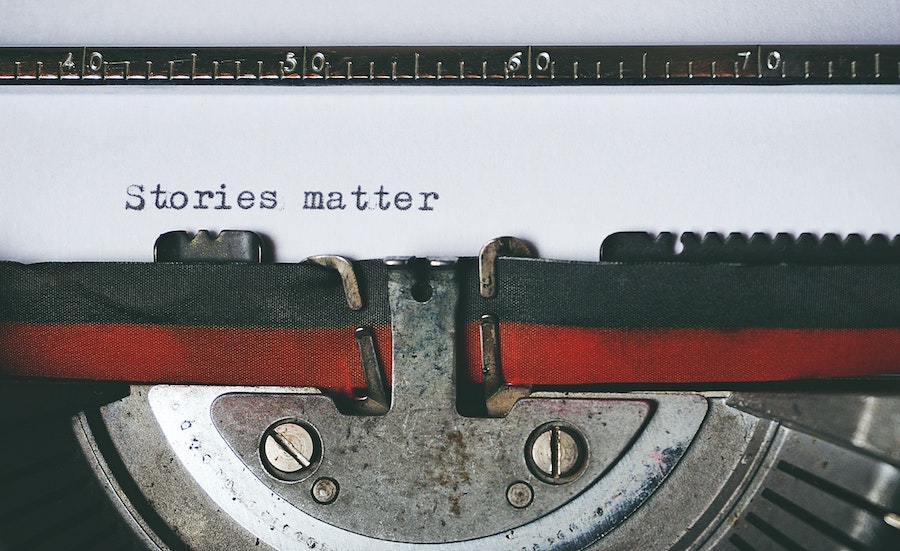 ‘There is no perfection, only life.’ – Milan Kundera

It is one of the most powerful quotes from a leading figure of Prague Spring, Milan Kundera. In addition to his political activity, he became a well-known novelist in the Czech Republic and abroad, spreading his word far beyond the homeland.

Milan Kundera is a Czech writer who became a French citizen in 1981 as a result of naturalization. Even though his Czechoslovak citizenship was denied in 1979, he obtained a Czech one a couple of years ago, in 2019.

During Communism, all Kundera’s works were banned, forcing the writer to eventually relocate to France, where he lives to this day. Interestingly, Kundera refers to himself as a French writer and insists that his works should be studied in French rather than in the Czech language.

Kundera’s first novels aimed to escape ideological classification. For example, his debut novel, The Joke (1967), which he wrote at the age of thirty-three, satirizes the totalitarian regime of the communist era. The book was written at the time when Kundera’s ideological beliefs changed from supporting Communism to ridiculing its imperfections. In The Joke, the author underlined the problems of Communism, the dangers of living under such a regime, and the necessity of a reformation movement. As you might guess, his work was soon banned for its content. The lack of audience was devastating to the writer. At that challenging time, he received an invitation for a teaching position in France, which was his lucky ticket to freedom of speech and political choices.