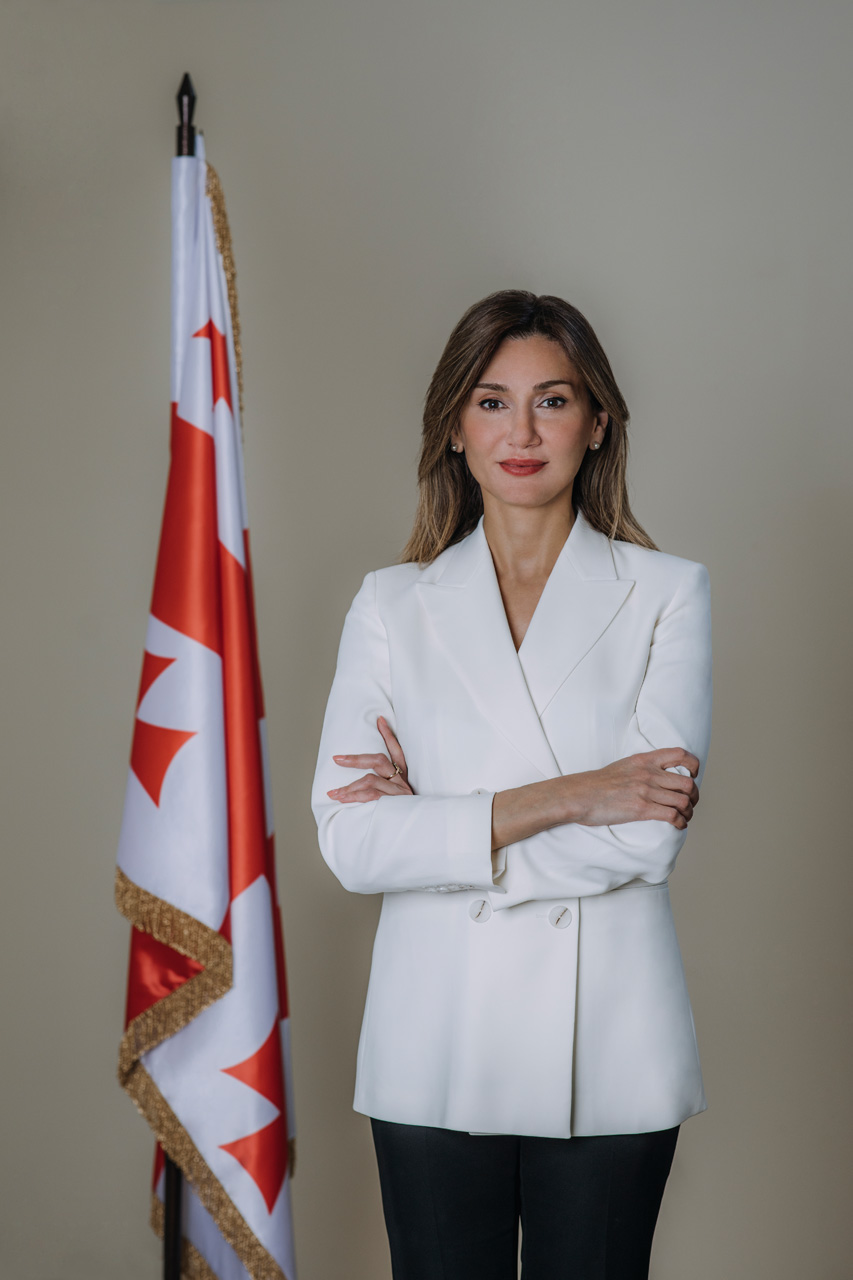 I have the honor to represent Georgia in the Czech Republic – one of the strongest allies of my country. Georgia and the Czech Republic enjoy special relations. The Czech Republic’s steadfast support of Georgia’s European and Euro-Atlantic integration and its territorial integrity is of utmost importance, as twenty percent of Georgian territory continues to be occupied by Russia.

Today Georgia marks the 104th anniversary of its independence. Following the First World War, Georgia adopted the declaration of independence in 1918 and the first constitution in 1921, which was based on several European examples, including the constitution of Czechoslovakia. 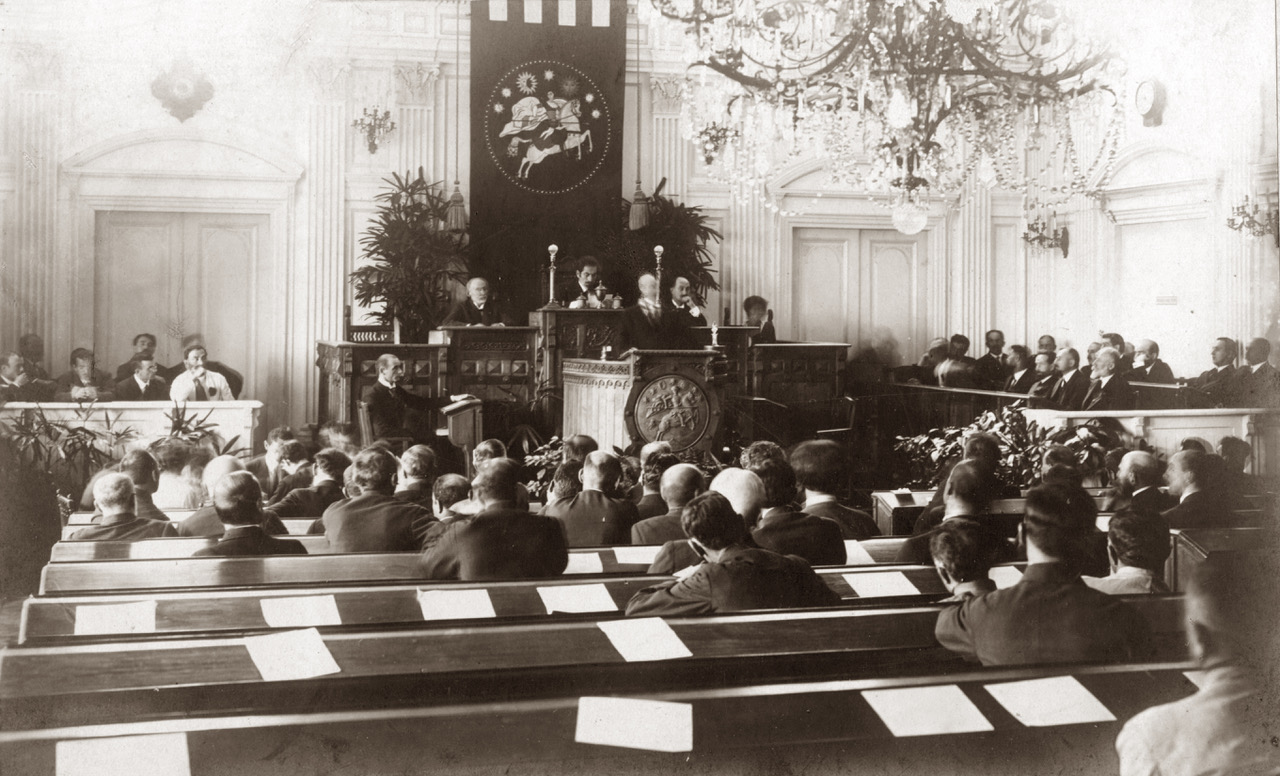 This is a very significant fact that once again shows the historical ties between the two countries and outscores the common history of freedom and occupation. However, soon after its adoption, the Democratic Republic of Georgia fell under the Soviet occupation for decades. Georgian people paid a high price for independence, but unfortunately, the fight is still ongoing for democratic values.

The upcoming Czech Presidency of the European Council will see it take a leading role on the international stage. This is a crucial time to act with unity and resolve. Just recently, Georgia, Ukraine, and Moldova, the Eastern Partnership “Trio” countries, have applied for the EU membership and I am sure that the Czech Republic’s role in safeguarding our European future will be significant. We have been defending our European choice at the expense of existential risks for a long time already. Unfortunately, the Russian-Georgian war in 2008 Georgia did not serve as “a wake-up call” and today, the war in Ukraine made it clear that the consolidation and strong political decisions are the only solutions to stop the Kremlin’s aggressive policy towards its neighbors. 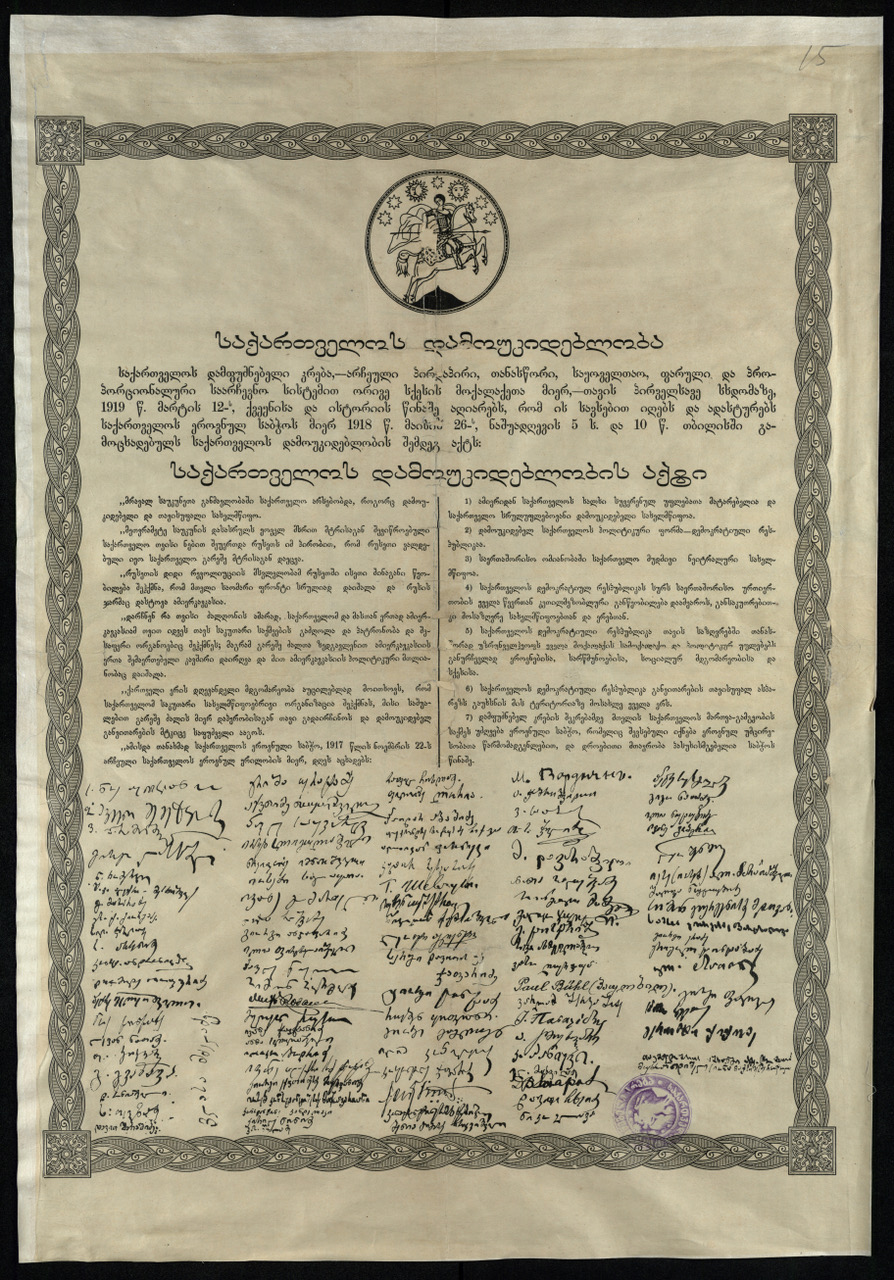 In this context, I would like to wish Georgia freedom and peace – the most important precondition for the country’s development and prosperous future!