The event was held, with kind permission of H.E. Helena Tuuri the ambassador of Finland, at the residence of the Finnish Embassy in Prague. The event was also held under the umbrella of Suomi 100 campaign that runs the whole year and celebrates 100 years of Finnish independance. 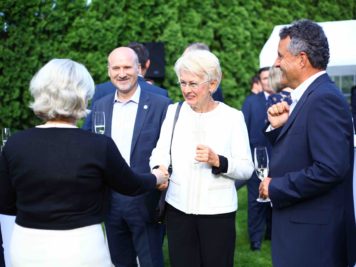 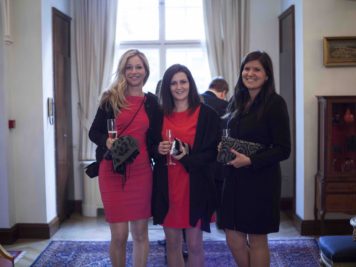 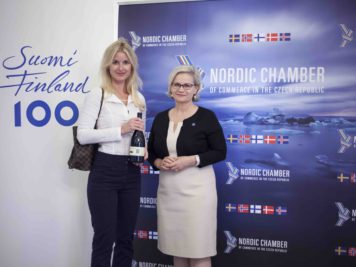 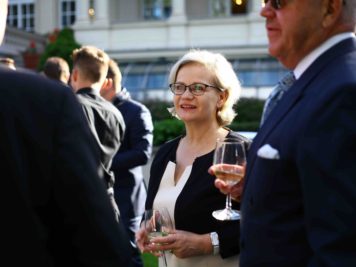 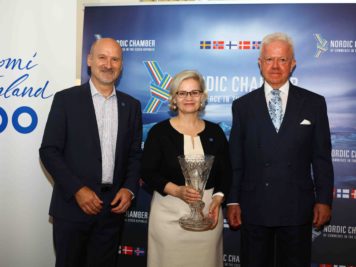 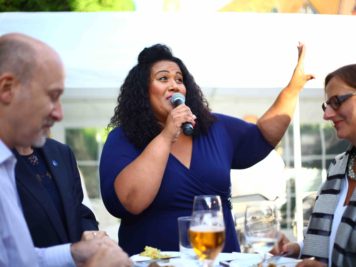 After the ceremony a great singer Nicole Lawrence took the reins and entertained participants for entire night. Another part of the program was a raffle for valuable prices. With tasty dishes and drinks, the event then continued to the late hours.