Prague is 8th most sustainable city in the world 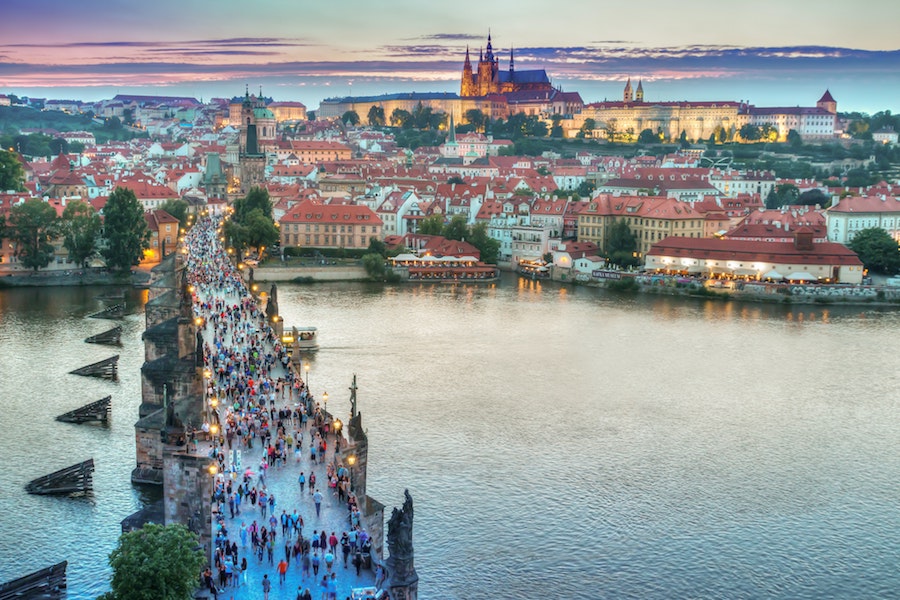 The absolute winner was Australia’s Canberra, where 88.6 percent of the transport infrastructure is ecological

Prague is the eighth most sustainable metropolis in the world, according to a study commissioned by the British comparison portal Uswitch, but the absolute winner was Australia’s Canberra, where 88.6 percent of the transport infrastructure is ecological.

On the contrary, the worst city in this respect is Jeddah in Saudi Arabia.

The Australian capital has gained first place mainly for the mentioned infrastructure. The Uswitch server points out that people in Canberra can get almost everywhere by public transport. In addition, shared cars work well there, so residents often travel in groups. Canberra gained other plus points in terms of renewable energy sources as the city overwhelmingly relies on solar and wind.

Canberra is followed by Madrid, Brisbane, Dubai, Copenhagen, and the German cities of Frankfurt and Hamburg.

Prague has placed eighth, however, the portal does not specify the advantages of the Czech capital. However, the evaluation factors were available public transport, air quality, and energy sources. It can, therefore, be deduced that in this respect, Prague is one of the best cities in the world according to a published study. The top ten is closed out by Abu Dhabi and Zurich.