Prague is the only EU capital to keep an embassy open during Syria’s war. Why? 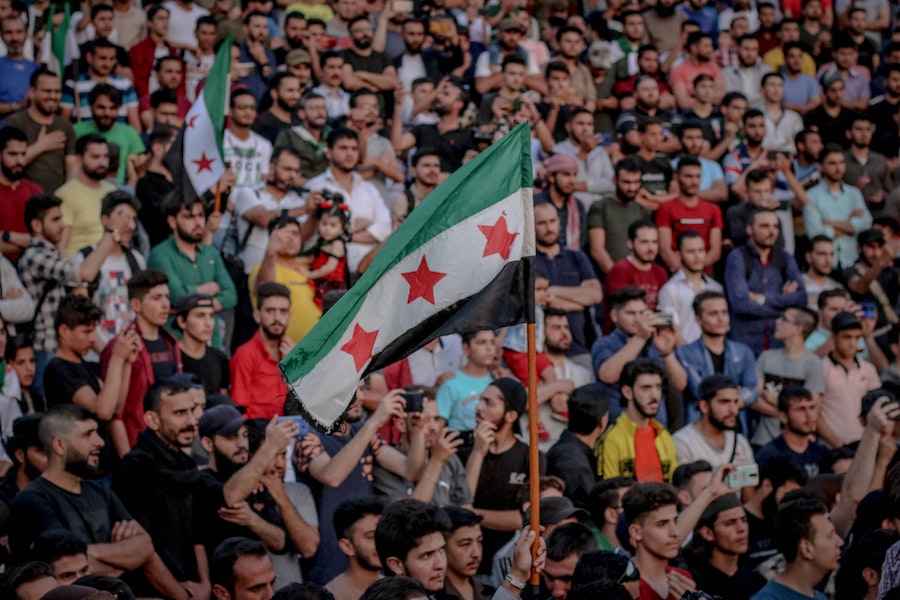 Syrian President Bashar Assad claimed to have won 95.1% of the vote in elections held last month, as a joint statement from France, Italy, the US and Britain branded the electoral process “illegitimate”.

One nation not to comment on the election was the Czech Republic, which is the only EU nation to have kept open its embassy in Damascus since the beginning of the Syrian Civil War, which has killed almost half a million people and driven 11 million from their homes.

Whereas other Western states shut their embassies in Damascus in 2012 – most sending their staff to Beirut in neighbouring Lebanon – Prague decided to maintain diplomatic relations, a decision that has benefited both pro-US and pro-Russian voices within the Czech Republic.

It also appears to have sparked little controversy amongst the Czech public.

What’s behind the Czech decision to stay in Syria?

Although good Czech-Syrian relations date back decades, the supposed driving force behind the decision was Eva Filipi, an experienced Czech diplomat in the Middle East who became ambassador to Syria in 2010.