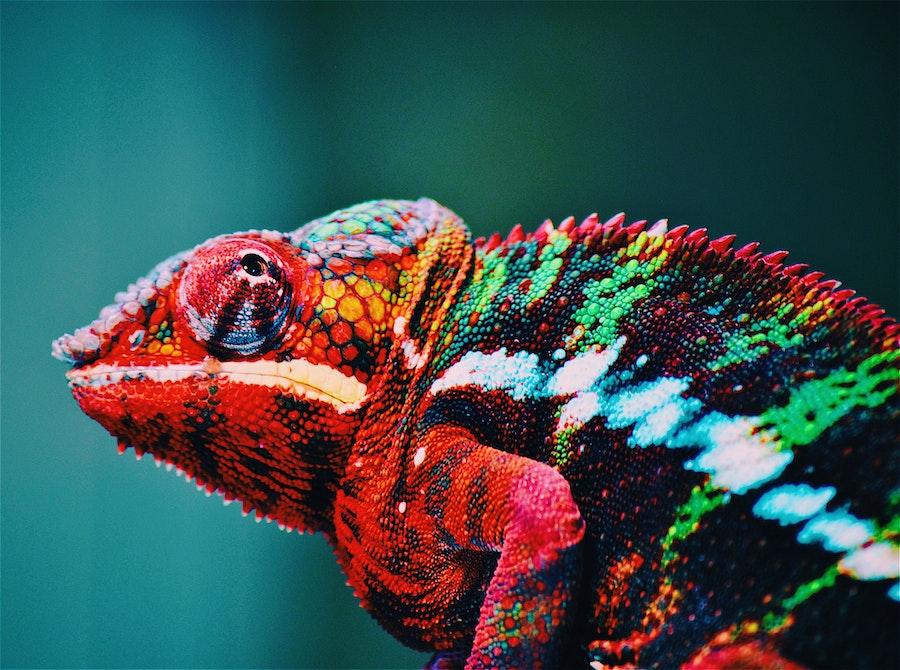 One of the most visited attractions in Prague was ceremoniously opened on September 28th in 1931. It was the first place in the city where the visitors could admire exotic animals that most of them had never seen before. Back then, the first director of the Prague Zoo in Troja became Jiří Janda. He was an ornithologist and a high school professor, who greatly contributed to the construction of the complex in the heart of the country. The first official inhabitant of the garden was a wolf named Lotta. For the great anniversary of ninety years, the Zoo held a 1930s themed celebration on Tuesday. All visitors were welcome to participate in several workshops and learn new skills, for instance in swing dance or take a couple of photos in the photo corner. Guests that arrived at the Zoo in a relevant costume were happy to receive a small gift at the entrance gate. Nowadays, the specialty of the Prague Zoo that distinguishes the garden from the other ones, is the breeding of the Przewalski’s horse. For a long time, the animal caretakers have been successfully returning these horses to the wild, where they naturally belong. Furthermore, the Zoo is also focusing on the protection of the Indian gavial and the Cuban crocodile in their natural habitat.