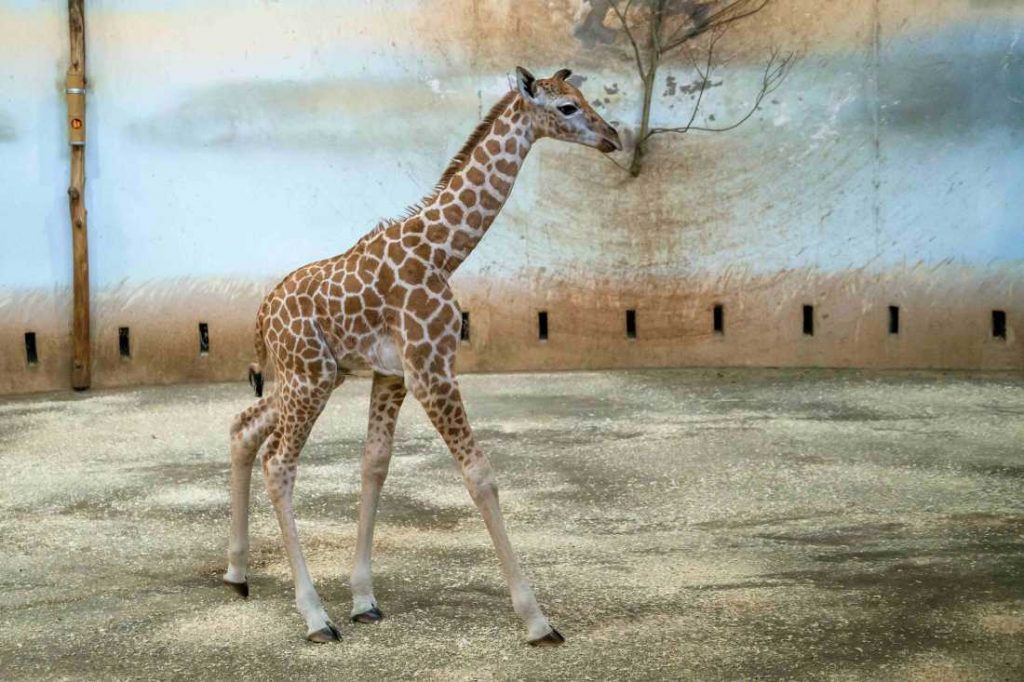 Until Christmas, it wasn’t certain that the current 2016 record would actually fall. Visitor numbers have been down slightly since the collapse of the Stromovka footbridge December 2, 2017. The bridge links the zoo to Prague 7 district, and was the most convenient way to get there from the city center. A replacement should be ready in the summer of 2020.

The zoo’s success in 2019 was attributed to the opening of the Rákos House, new animal births and arrivals, added visitors services, and special programs. 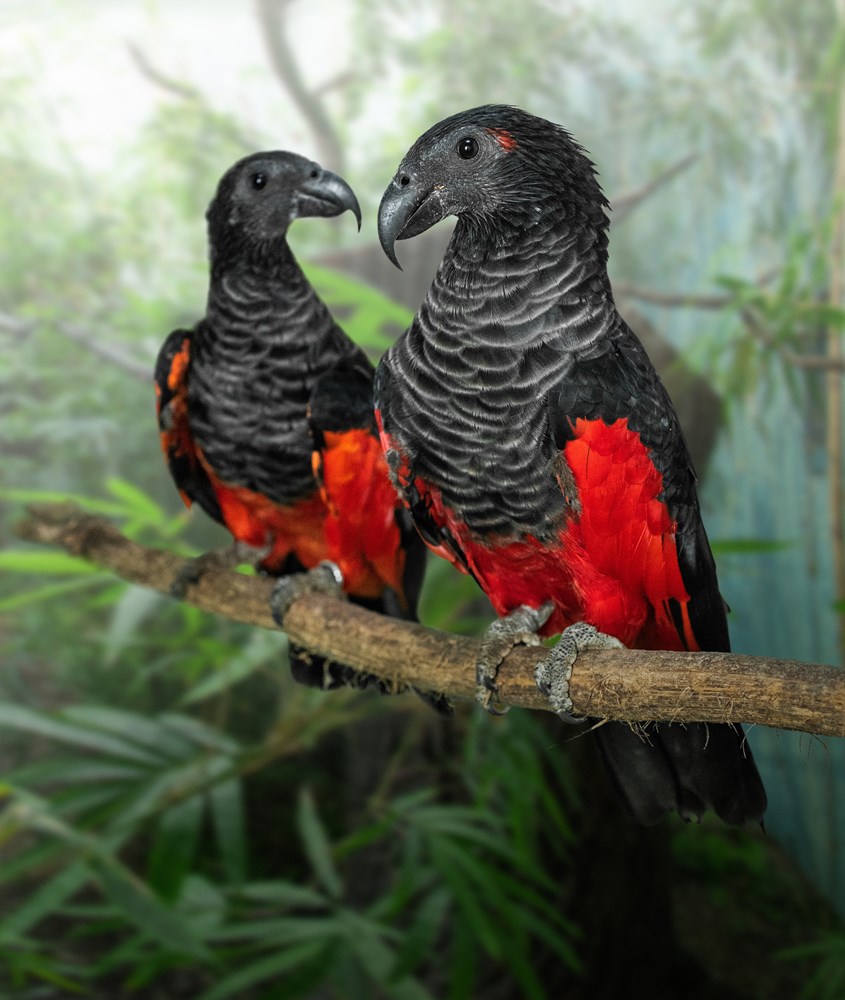 The highlight of the year was the September 28 opening of a pavilion named after zoo patron Stanislav Rákos, intended for rare parrots. The birds are seen in a natural-seeming environment with wild vegetation, terrain modeling and decoration that is meant to be indistinguishable from the real locations. The pavilion has eight different habitats that are inhabited by Lear’s macaws, Pesquet’s parrots, blue-naped parrots, yellow-billed Amazons, palm cockatoos, slender-billed parakeets, hyacinth macaws and more.

The most significant animal arrival was four male Tasmanian devils, which arrived December 3, 2019. they will be the stars of the new Darwin Crater, an Australian fauna exhibit that will open in March 2020.

Tasmanian devils, once common, are now endangered as the species is facing a contagious facial cancer in its native habitat. To battle the effects of the cancer, separate populations of healthy devils are being established. Prague Zoo is also active in efforts to protect the species on an isolated island near Tasmania. Since 1996, the species’ numbers in the wild have dropped 90%.