Prague’s Liechtenstein Palace opens to the public this weekend 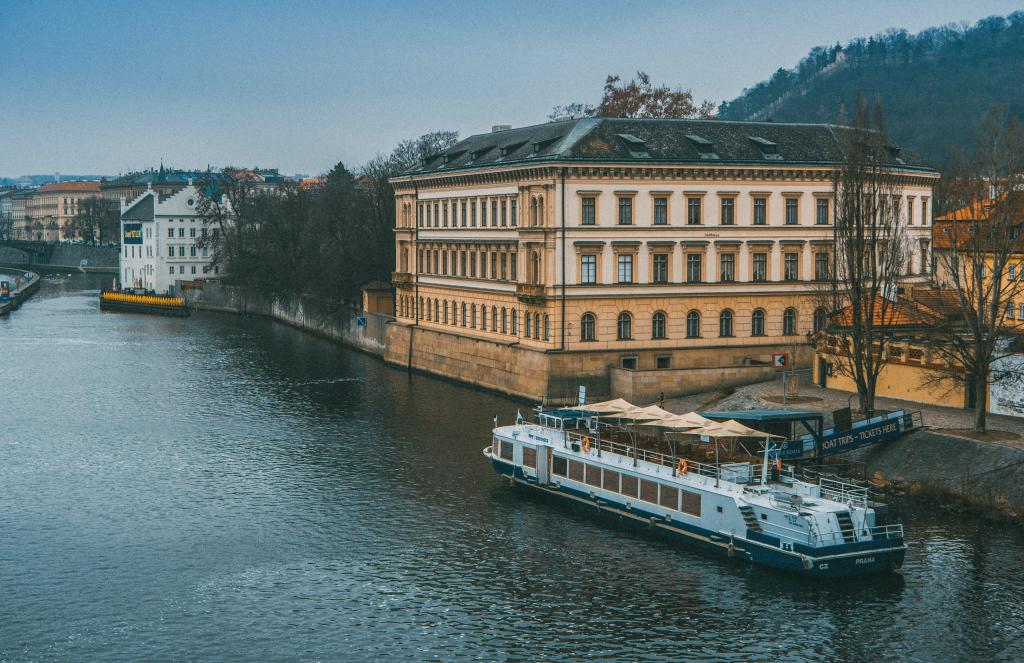 On 7-8 August, you can take part in guided tours and marvel at the palace’s interiors

This weekend, residents and tourists in Czechia will have the opportunity to visit one of the most beautiful buildings in Prague: the Liechtenstein Palace. Although this palace is typically off-limits, the Office of the Government of the Czech Republic will make it open to the public on 7 and 8 August. The government’s action is part of its participation in the Open House Festival which seeks to make inaccessible buildings open to citizens and tourists.

What can visitors experience?

According to the government’s website, the Liechtenstein Palace dates back to 1555. Although it has had several owners over the years, the palace became the property of the Municipality of Prague in 1897. Now, it is used by the government for various official purposes and events. Thus, the public will be able to see and walk through halls and rooms which are currently used for conferences, state delegations and protocol events.

Expanding on this, the government disclosed that numerous influential individuals have stayed and/or visited Liechtenstein Palace. Some of these include King Juan Carlos of Spain and Queen Sofia, Queen Elizabeth II of Britain, as well as the Japanese Emperor Akihito and Empress Michiko.

In addition to this, visitors will be able to view an exhibition of the gifts and donations received by Prime Minister Andrej Babiš. The items which will be on display have been accumulated by Babiš during his time in office and while visiting other countries. As such, the collection is constantly growing and expanding.