The Přemyslid dynasty and the forming of the Czech state 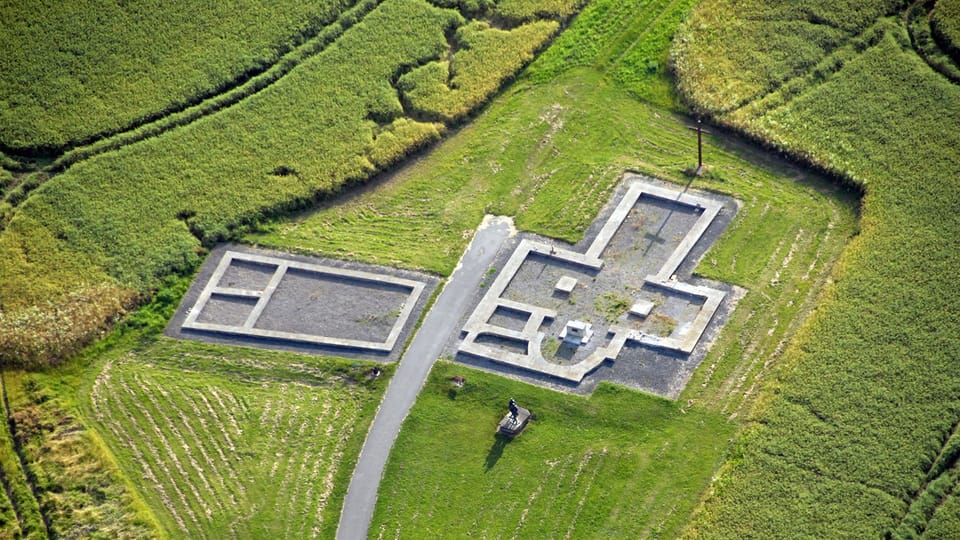 Photo: M. Gojda, Institute of Archaeology of the Czech Academy of Sciences

The Czech state began to form around the 9th century AD. This process was crucially influenced by the Přemyslids, Bohemia’s ruling dynasty which had control over Czech territory for more than 400 years. But what do we actually know about this period? How can archaeology help us understand it? And what were the key moments in the Přemyslid quest for power?

The iconic image of Prague Castle, perched atop a dominant hill overlooking the Vltava River, is not just a postcard favourite, but perhaps also a national symbol for many a Czech who looks up at it. It is, after all, almost as old as the nation itself.

Those who have visited Prague Castle may recall the Plečnik Obelisk on the third courtyard, which stands around the spot that was once called Žiži, where Přemyslid rulers would be sworn in and sat upon a crowning stone. It is also around this area that the oldest church in Prague, the Church of Saint Mary, was built shortly after the first Přemyslid duke converted to Christianity.