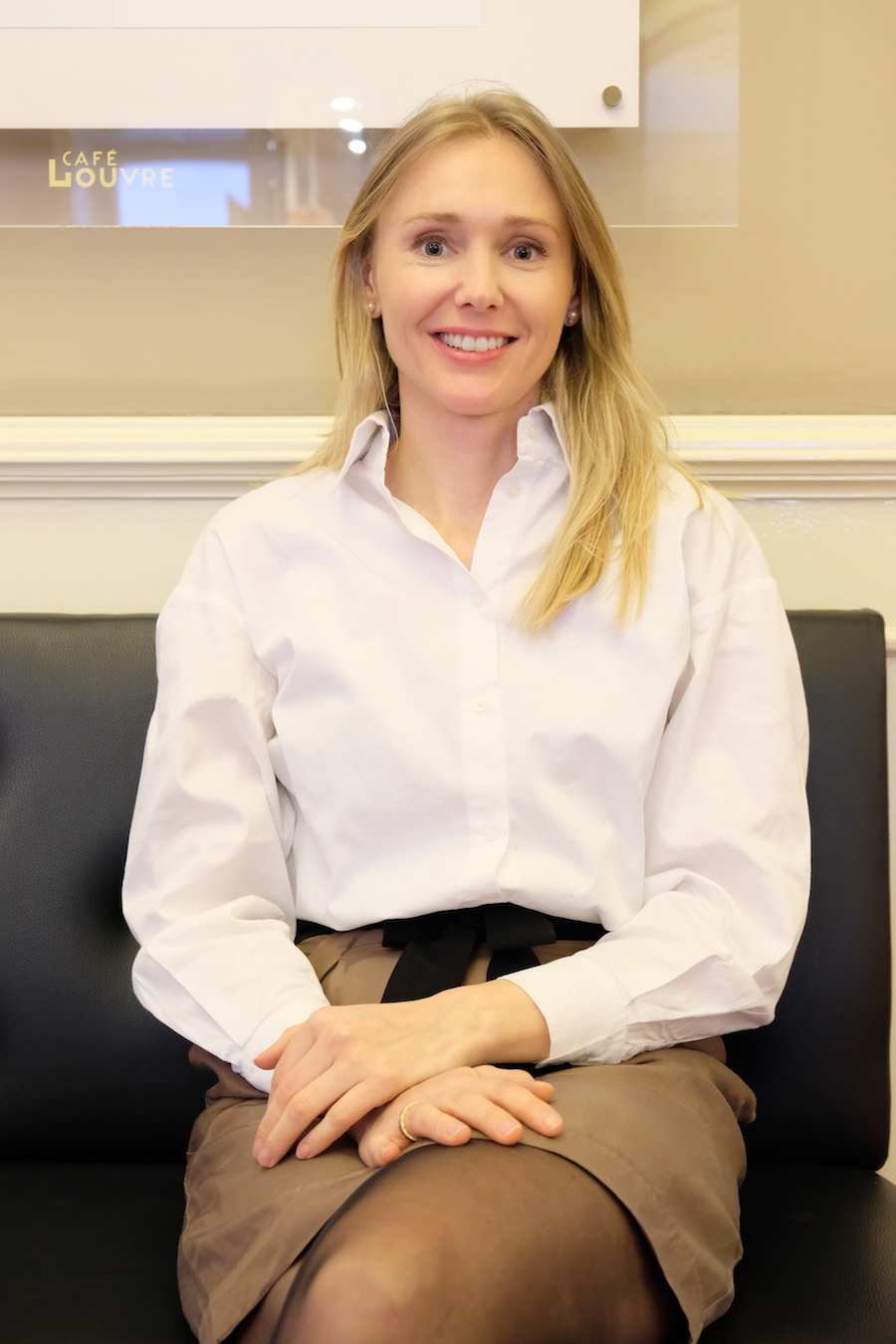 Alena Mastantuono graduated at the Palacky University in Olomouc and at the Masaryk University in Brno with major in Economics and Public Administration. She has been dealing with EU affairs since 2005. She worked at the Czech Ministry of Finance on preparations of ministers ́ mandates for meetings of Economic and Financial Council. In 2007, she joined CEBRE as a Deputy Director and in 2011 she became a Director. In 2015, CEBRE office got a new competence to offer Czech Trade export services on Belgian market. Alena Mastantuono is a permanent delegate of the Czech Chamber of Commerce in EUROCHAMBRES and alternate in European Economic and Social Committee. She publishes and lectures about specific EU issues.

Server info.cz chose you as the one of the 50 most influential Czechs in Brussels. What kind of change can we expect with the May European elections?

In general, an increase in seats for populists and nationalists is expected, pulling down the number of seats of the two biggest political groups in the Parliament. Approximately half of the serving MEPs are expected to change as a result of the election. According to predictions, the European People ́s Party will remain the strongest party in the European Parliament followed by the Socialists and Democrats and then the Liberals in third place. Everything depends on a possible reshuffle among the groups, some national parties might join other groups and also new groups may be formed after the elections. What is certain is that we will have newly elected MEPs, whose parties are not present in the European Parliament in the current mandate, for example, new parties that have emerged at the national level in recent years. One of them is Macron’s “La République en Marche”. Given its political nature, its MEPs should head to ALDE but Macron ́s ambition is to create a centrist coalition. A new parliamentary group can be formed by 25 MEPs coming from at least a quarter of EU Member states, which is not an easy task. Concerning newly elected Czech MEPs, we do not know where the Pirate Party is heading. Last but not least, Brexit – if happening before European elections, will also have an impact as 72 British MEPs are due to leave and the number of the European Parliament seats will drop to 705 from today’s 751.

When will the new Commission be confirmed?

The EU institutions predict that the new Commission will be elected at the second
Parliament ́s plenary in October. This means that the inaugural plenary session of the newly- elected Parliament should take place in July and, at its second July plenary, the Parliament will have the first opportunity to elect the Commission ́s president. During September and October, the first hearings of Commissioner- designates should take place. This is, however an ideal and very ambitious plan. It might happen that the institutions will not agree on the leader of the Commission or that some Commissioner- designates might not pass the hearings in the Parliament, meaning that the whole process will be delayed.

But we have the Spitzenkandidaten. Why should they not agree on the leader?

First and foremost, because the Spitzenkandidat process is not written in the EU treaties, it is rather a gentlemen’s agreement. EU treaties require the Council, acting by qualified majority, to nominate a Commission president for Parliament’s approval, taking into account the results of the European Parliament election. However, European leaders made it clear that they won’t be bound by the Spitzenkandidat process. What we cannot deny is that it is a great marketing tool. A continent- wide campaign gives more visibility to EU issues and offers the chance to discuss them with a wider public.

Does it mean there are other potential candidates?

Different scenarios are possible and only the election results will show which one of them was the right one. Imagine that a party without a Spitzenkandidat wins. The Liberals preferred a „team of liberal leaders“ instead of nominating one lead candidate. I presume that the winner would be the leader of the party, Guy Verhofstadt, who was already a lead candidate in 2014. Another possibility is that there could be a new political group formed in the European Parliament that did not have a chance to present its political leader in the race. Another scenario is that, hypothetically, the Spitzenkandidat has not been elected in his or her country and I can ́t imagine that he or she could be proposed as the President of the Commission. That would contradict the democratic principle so eagerly emphasised by the groups. And finally, the Council could propose its own candidate. In the corridors of Brussels there are rumours that Michel Barnier could be a suitable candidate for this position. Barnier is a former EU Commissioner and the current EU chief negotiator with the UK. He has already shown interest in this job when he challenged Jean-Claude Juncker in 2014. He is very committed to the single market and would easily get support from both the left and the right. The single market agenda has been very weak in the Juncker ́s Commission. Barnier could give a positive impetus to draw the single market back into the political debate. That is very important for us.

Why should the single market be so important when there are other key issues such as migration or security?

The single market is the centre of EU integration and that’s why migration and security are linked to it. If we do not have a fully functional single market, then we cannot properly deal with other challenges. What is causing a headache for Czech businesses is the lack of ownership of the single market and growing national protectionism from bigger countries such as France and Germany. This started due to the pressure from their trade unions and businesses to better protect their markets against competition from the new Member States. These are not Brussels bureaucrats who are often wrongly blamed for additional bureaucracy, it is clearly a national protectionism hidden under the guise of social or environmental aspects to which some countries refer. We have reached a momentum where the four freedoms of the single market are being disregarded. And what is even worse is that the watchdog of EU legislation is inactive because it is highly political. Some eurocrats became sceptical as they see themselves becoming helpless. Tools such as infringements, which are legal actions against an EU country that fails to implement EU law, have lost their importance. We witness infringement procedures against France or Germany lasting for years or being stopped without justification. 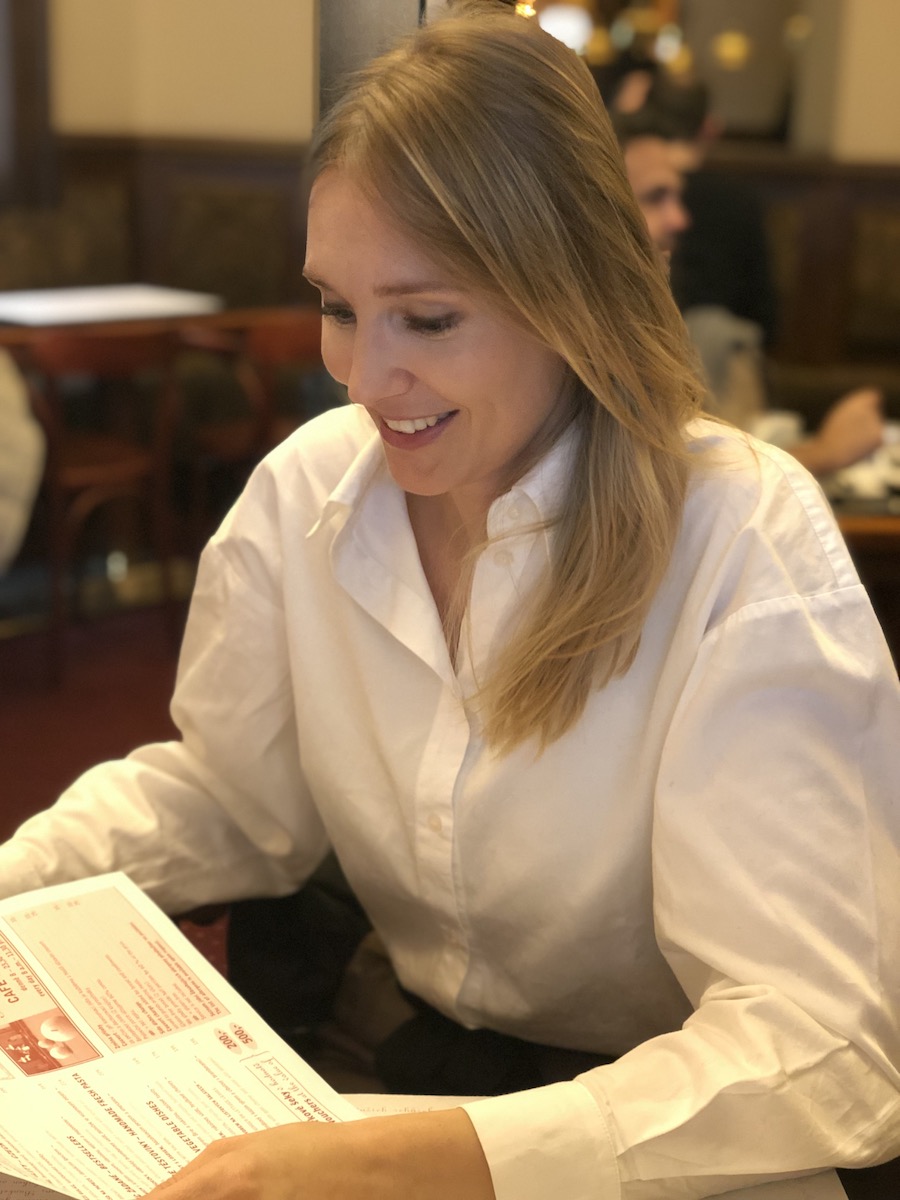 Do you have concrete examples in mind?

A specific example is the field of posting of road transport workers. The Commission initiated the infringement with Germany in May 2015 and no decision has yet been taken. The solution is to set clear deadlines within these procedures, which the Commission should respect, thus avoiding, among other things, purely political pressures. The Czech Republic is a strong supporter of the single market in Brussels. Let us hope that after Brexit we will find strong allies who will blunt the force of this Franco-German axis with us.

On what priorities in the framework of the single market should the Commission focus in the next period?

Businesses would appreciate a stocktaking of EU legislation and a reduction of undue restrictiveness. The less legislation we have, the better. There is still a lot to be done in the services sector. If the next Commission can do something, then it should examine how this area can be improved. Member States differ in many ways regarding how intrusively they regulate services. The current Commission put forward a couple of positive proposals that were unfortunately watered down in the Council or the Parliament. The reason in many cases was again national protectionism. Besides the services sector, the biggest potential lies in the exchange of goods. Although this area is highly regulated, we need to improve it. At the moment, the EU institutions are discussing the so called goods package that is about mutual recognition, compliance and enforcement. Nothing can be better than good enforcement and implementation. A major problem is that EU institutions claim repeatedly to be in favour of pursuing the benefits of a genuine single market, but in actual practice this credo is not followed at home in many Member States.

Does Czech business have its priorities for the future institutional mandate?

Yes, we have common business priorities of our founders for the period 2019-2024. We have already presented them to Czech candidates running for the European Parliament elections and we will send them to the newly elected Members as soon as they secure their parliamentary seats. Current MEPs know our opinions. We regularly inform them during the mandate and try to explain our concerns to them. We would be happy if our MEPs listened to us and protected national interests rather than keeping the voting line of their European political groups thus supporting the creation of growth and jobs in other Members States by favouring national protectionism.

What will the EU look like in the future?

We will certainly be more diverse, culturally diluted and identities will be even more fluid than today, due to further EU enlargement and migration. The total fertility rate in the EU is decreasing and our population is getting older. As a consequence, the dependency ratio is increasing. A relatively easy solution is to increase retirement ages as well as the number of active workers. If we cannot find them in our market, we have to go beyond its borders. That is exactly what the Czech Republic is doing today with Ukraine or Mongolia. Businesses will also change their behaviour and business models thanks to digitization which can also be an opportunity in case of ageing population and the lack of active workers. Businesses will also adapt to regulatory shifts regarding climate change issues and circular economy. The security aspect will also play its role, be it online or offline. All these challenges will have to be put into an economic context. Worsening economic conditions could be a major factor in how the trade agenda plays out. Trade wars and protectionism could still be on the table. The EU will have to adapt to these challenges and it is up to the Member States and their citizens to decide what role the EU should play. In the last 15 months, the vision for the future of Europe was the subject of speeches of some EU leaders in the European Parliament. It gives a good insight to what some Member States want from the EU. I hope the trend of discussions will continue throughout the new institutional mandate and that we will have the chance to hear the vision of the Czech Republic. We need a clear vision with a coherent strategy on what expectations we have from the EU and what role we want to play in the European project.