“I welcome any substantive discussion” 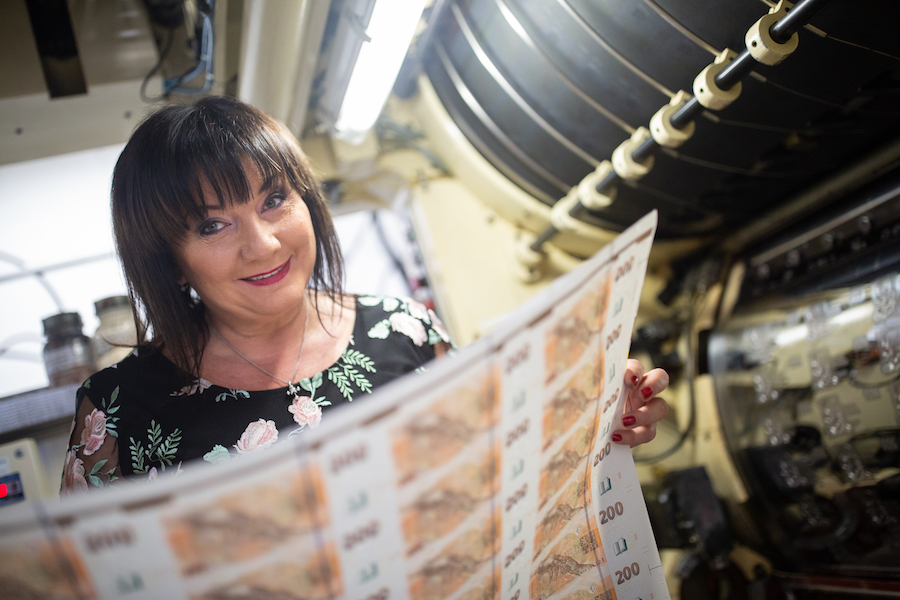 Alena Schillerová, Minister of Finance of the Czech Republic

How and with what feelings did you celebrate the 28 October 1918 anniversary?

The hundredth anniversary of Czechoslovakia’s founding which we celebrated this year inspired me to remember those who helped the newly emerging state to attain its place in the heart of Europe. Our predecessors weren’t just involved in the formation of our independent state, but also helped ensure that Czechoslovakia was recognized as an island of democracy within Central Europe. Although we certainly shouldn’t disregard the darker periods of our history either, because as Winston Churchill once said: “A nation that forgets its past has no future.”

This interview is for readers of Leaders magazine. How do you perceive leadership, what kind of leader are you, and do we have enough leaders today?

I think good leaders are drivers who believe in themselves, in their people and in what they’re doing. They can choose the right people and give them the space to show what they have within themselves. They can motivate their team and give it positive energy and inspiration. I have tried to adhere to these principles the whole of my career. And even in my professional life, I’ve had the opportunity to encounter loads of people who exactly meet these characteristics.

Forbes magazine has described you as the third most influential woman in the Czech Republic. Congratulations on behalf of the Czech and Slovak Leaders editorial board. How do you perceive this award?

It’s a great honour for me, and also proof that our work at the Finance Ministry is noticed and appreciated. At the same time, I consider the award a great commitment, and I take it with the same humility that my colleagues and I feel in working for the citizens of this country. We still see many things here we want to improve.

You are the first female Finance Minister. How do you perceive the debate about equal representation for women in top positions in the Czech Republic? Can you say what the new perspective you have brought to this role is?

Being a woman in charge of a department might seem like an advantage, because as women we have a somewhat different method of communication than men. But I’ve never tried to deliberately exploit this. Over my whole life, I’ve endeavoured to ensure that it is my abilities and my work which speak for me. I hold the position that if you do your work well, it doesn’t matter whether you’re a man or a woman. 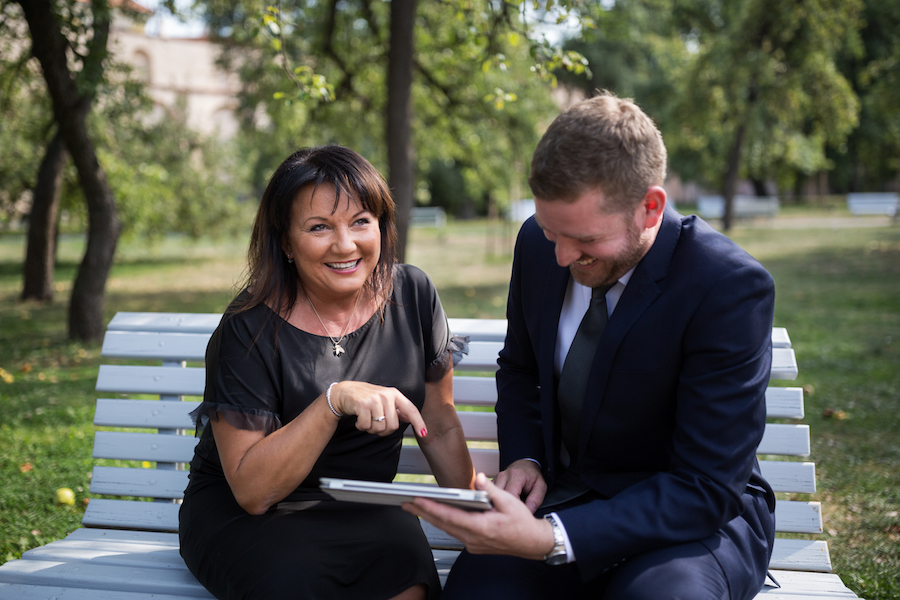 Let me yet avail of your expert perspective – how do you see the gender pay gap problem, which is the second highest within the EU here in the Czech Republic?

According to Eurostat, on average women here earn 22 % less than men, which seems really appalling. There are many reasons for this difference. It is almost exclusively women here who take parental leave, putting their career on hold for a number of years during which time men reach higher positions. These differences are less clear in the over-55 age category however. Also, more women work in education and health, fields where people earn less in general than in fields where more men work – e.g., in construction. But I certainly don’t want to downplay the problem. On the contrary. By law, employers must follow an equal treatment principle in rewarding their employees, but unfortunately this principle is still quite often breached. Women’s lower earnings are reflected in the size of their pensions – women receive pensions of around a fifth less than men and, as such, are more frequently at risk of poverty.

I don’t think electronic sales records are unpopular. On the contrary, sociological research suggests it is consistently supported by around two-thirds of Czechs. But of course, I regularly meet many people with different opinions to me on many matters. And that’s okay. I relish my work, and thus I welcome any substantive discussion and I don’t object to reasonable suggestions. From time to time I also encounter criticism which I consider unfair and full of misrepresentations, but I certainly won’t let it frustrate me. That’s why I also think my mission is about clearly and matter-of-factly explaining the what, why and how of what we’re doing.

I know you’ve given lectures in the past. Do you still find time for them?

I currently lecture at various specialist seminars or at meetings with entrepreneurs. In the past I was an external lecturer at the Faculty of Law’s Department of Financial Law and Economics at Masaryk University in Brno, but now my busy schedule means I just don’t have the time. But I’m always happy to return to academia, and I will certainly be happy if the opportunity again arises in future to lecture to students.

As a member of the Brno University of Technology’s Scientific Board, I’d like to ask you how you’re managing to link science and the practical world.

As Finance Minister, I think it is important we are able to give more money to this field. In the draft state budget for next year, we have boosted expenditure on higher education by 2 billion crowns, and education overall has also seen significant improvement – by 29.6 billion crowns. Besides that, we are also increasing expenditure on science and research by 1.5 billion crowns to a total of 36 billion crowns. And as a former member of the Faculty of Business and Management Scientific Board at the Brno University of Technology, I can confirm that when I held that position it was very common for students to acquire practical knowledge during their master’s studies. The faculty’s doctoral studies and science and research activities have continued to develop, and I believe that co-operation with the practical world and the business sector is today expanding. I trust that other economic and technical faculties are doing similarly well.

What would your advice be if you were mentoring yourself twenty years ago?

To be honest, I wouldn’t give my younger self any specific advice. I’ve made progress in small steps over my career, and I truly appreciate what I have finally managed to achieve. Now I’m Finance Minister, and that didn’t just come out of thin air. It’s the outcome of the decisions I made at crucial forks in my previous life. And it’s also because I’ve managed to overcome various challenges. Building a career is a life-long path during which one acquires the necessary experience and learns from one’s mistakes. Looking back, there’s nothing I would change.