“We observe the rise of female talent” 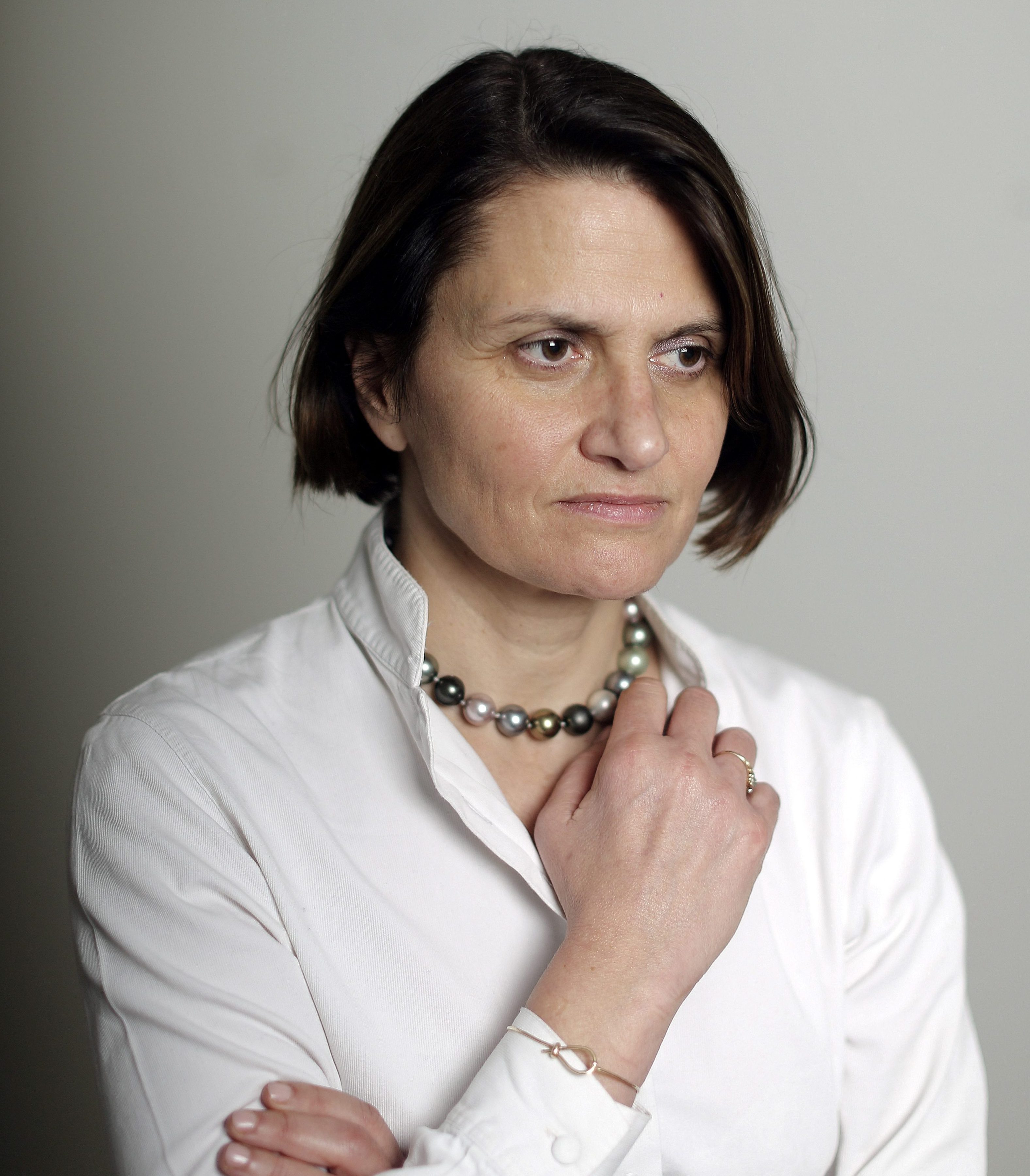 Leyla Boulton studied Russian literature and history at the University of Cambridge.  She started her career as a foreign correspondent in Paris and Brussels for Reuters before joining the FT in Moscow, followed by a posting to Ankara. She spent a decade as a news editor and digital pioneer, before moving into editorial management position.  She is married to a Reuters journalist with whom she has a daughter, 21, and son, 18.

This British-American dual national is editor of FT special reports, which every year include a series of articles on Women in Business. We met while covering the Global Female Leaders Summit in Berlin in May.  I used the opportunity to ask Leyla to give an exclusive interview to the Czech and Slovak Leaders Magazine.  Not to add to the typical gender-biased interviews, I decided to skip the questions about combining motherhood and work, and working abroad.  Instead, we focused on the profession for which we share a passion – journalism – and its future.

Leyla, we met at the GFL summit in Berlin.  In what aspects did you find this summit targeted for women but not addressing purely “women’s issues” different?

What was so good about the global female leaders forum was the way it combined a discussion of some of the most important issues of the day – whether technology or health care – with an environment more conducive to women speaking out, and networking. In a male-dominated gathering, whether at conferences or senior corporate boardrooms, women may be more hesitant to speak up than their male peers. But in a female-majority setting like the GFL, I found it much easier to meet fellow professionals with whom I had more in common on the personal front. So instead of say football or golf, conversational icebreakers for me included my department’s watches and jewellery report, and my son’s healthcare drama (ft.com/max)

I believe there are no female or male issues or types of writing – but there are differences in tone of voice or approach to issues. And it is this we think of at the FT as we work to increase our proportion of female readers. So we are experimenting with things like our mix of commentators and stories to discover what appeals to both sexes. And this is also why companies pursue diversity of gender in management and thinking – it is good for business. In politics we observe the rise of female talent to join the ranks of Angela Merkel, the German chancellor. The most recent example of a rising female political talent was Ruth Davidson, the gay head of the Scottish Conservative party who is seen by many as the only winner of the latest UK election. At the same time, Theresa May and Hillary Clinton’s setbacks after lacklustre campaigns show you cannot win on gender alone. To succeed you also need to be a good and authentic communicator with policies people can support – as Marine Le Pen in France, a good orator with poor policies – discovered when she lost the presidential election to Emmanuel Macron.

You are a special reports editor for Financial Times.  Recently, FT within this series presented a story about two girls growing up, one from the US, one from China.  What are the themes that you try to accentuate and how have they evolved throughout the years?

The Financial Times special reports department which I lead produces 150 reports a year on countries, sectors and themes of interest to FT readers. But we are testing and introducing new approaches to the issues our readers are interested in. Showing how girls’ fates are often sealed by decisions made in adolescence (ft.com/growing-pains), for example, helps readers think how to make more of half the world’s potential labour force. Closer to your readers’ geographical home, I hope to have by the time this magazine appears, a new online tool for covering the Czech Republic and Slovakia. This will complement our existing coverage of central and eastern Europe ft.com/reports. Our recent highlights included a great interview with the Slovak finance minister who talked of steering his country past ‘a lasagne of deceit’ (ft.com/kazimir) – a reference to Europe’s different layers of populism.

Classical journalism and printed newspapers and magazines face the same disruptive changes as happen in other spheres.  In fact, the Czech and Slovak Leaders magazine has remained the only printed English language magazine in both countries. We both listened to the session where Bloomberg mentioned cooperation with Twitter.  How do you perceive the future of journalism?

The first priority is to promote more able women on merit where they are in short supply regardless of their age. Once they achieve a critical mass in management, good female leaders can help good male leaders effect other positive changes – like ending an unhealthy focus on younger female faces in some broadcast media.

We discussed age diversity in the journalism sphere.  In the Czech Republic, there is a trend to have particularly young journalists, anchorwomen and anchormen, yet they do not represent all generations in society.  Do you see it as a problem?

Journalism needs to adapt to disruption by providing what readers want and need and will pay for. The good news is that this increasingly includes demand for reliable and balanced reporting. That is what we at the 129-year-old FT have been doing ‘without fear or favour’. So has the Washington Post, whose new Trump-era motto declares that Democracy dies in darkness. That is one reason I love leading the FT department which produces high-quality Independent journalism that advertisers are willing to pay for – because that is what our readers will read.

How would you define leadership within the context of journalism…

Leadership in journalism is nurturing talent and anticipating and leading change.

Your final words for Czech and Slovak Leaders readers…

I would love to learn from visiting your part of the world what a Britain divided over Brexit can learn from your two countries’ experience of a formal split. When I last visited, Czechoslovakia was a single country behind the Iron Curtain. I loved Prague and I also enjoyed working on a youth exchange forestry project in what is now Slovakia. As a reporter in Moscow for the FT in the early 1990s, I was greatly helped by the  Czechoslovak representative in reporting the unwinding of Comecon – the Soviet-led trade bloc. And I have had a couple of important friends over the years of Czech origin, including one of my professors at Cambridge University – and my favourite Cold War TV drama is Tinker Tailor Soldier Spy – whose Brno scenes were apparently shot in Glasgow! So on a both professional and personal note, chatting to you has been a delight!