We need to bring the European politics back home 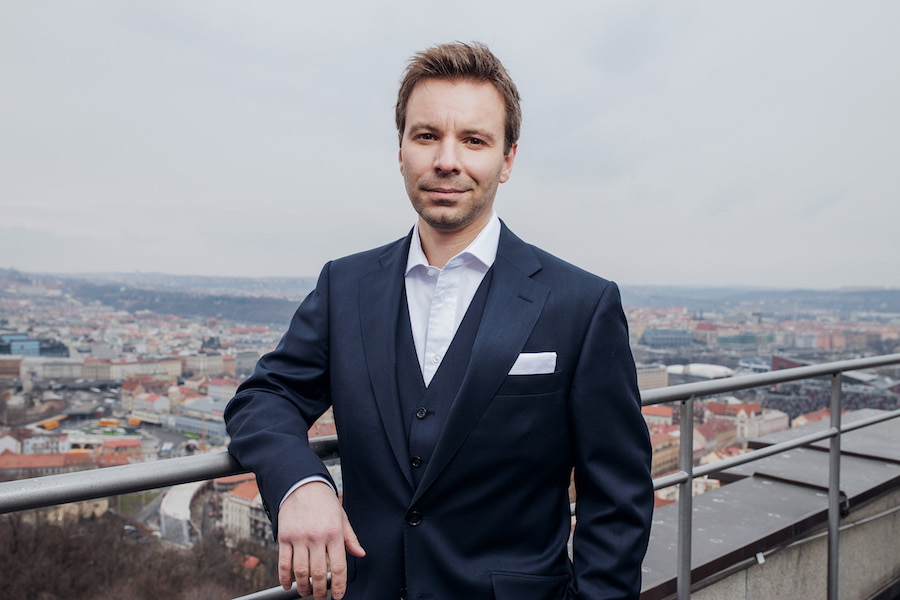 Marcel Kolaja is a Member of the European Parliament for the Czech Pirate Party and the head of delegation of the European Pirates in the European Parliament. He has been focusing on digital policies in Europe since 2003, when he contributed as an activist to stopping the software patent directive. Furthermore, he actively worked on founding an organization called Open Cities (Otevřená města), which helps municipalities to be transparent and open to citizens. Professionally, he is an information technology expert with focus on Open Source Software. Before his election, he worked as a Product Manager of a successful enterprise Linux distribution.

First of all, congratulations on your election results. You are one of the new faces in the European Parliament, when have you decided to focus on European politics and why?

Thank you! I started to focus on European politics back in 2003, i.e. when the Czech Republic wasn’t part of the European Union yet. At that time, the European Commission put forward a proposal of a directive introducing software patents in the Union. As it would be a major obstacle not only for Open Source Software but also for small and medium enterprises and innovation in general, I have decided to contribute as an activist to rejection of the directive. That goal has been achieved in 2005.

Before the elections, your party had estimated that you could have gained around 20 per cent of total votes. Do you perceive the final result, nearly 14 per cent of votes and 3 seats in the European Parliament, a success or do you feel there was a potential for a better outcome?

In percentage, we have almost tripled the result from the previous European elections 5 years ago as well as we achieved a percentage increase from the last national elections. In addition to that, we have quadrupled the number of Pirates in the European Parliament and doubled the number of countries that Pirates represent in the Parliament. I consider it not only a Czech success but even a European one.

You are heading to the Greens/European Free Alliance group of the European Parliament. What are the main reasons for joining this group and was one of them the fact that overall, the Greens gained a stronger mandate compared to the previous legislative term and therefore will have a stronger position in the Parliament?

It was a combination of reasons. We were able to negotiate great conditions with Greens/European Free Alliance, especially when it comes to the committees we want to work in. Being part of the group, we have PHOtO: ARCHIVE also determined that Greens/European Free Alliance became bigger than the nationalistic populists Identity & Democracy (formerly known as Europe of Nations and Freedom, ENF), which gave the group and the Pirates a much better position in the Parliament. After all, I have been nominated by Greens/ European Free Alliance for one of the five Quaestors of the European Parliament. In addition to all that, Renew Europe (formerly known as Alliance of Liberals and Democrats, ALDE) did not make a single step to withdraw their support for the Czech Prime Minister Andrej Babiš and his party ANO. We refused to join the same group as the party whose chairperson is criminally prosecuted and in a major conflict of interest.

Which committees would you like to join and what are the priorities that you would like to focus on?

I’d like to work in the Internal Market and Consumer Protection committee (IMCO) as a full member and in the Culture and Education committee (CULT) as a substitute member. I want to focus especially on removing barriers on the Digital Single Market, consumer protection and fundamental rights protection in the digital era. 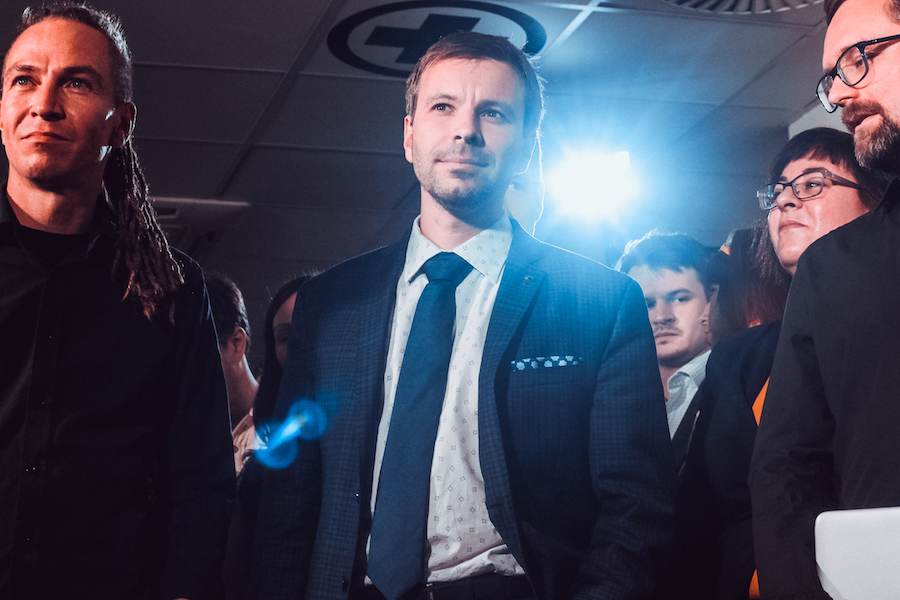 Digitalization is one of the key topics of your party. How do you evaluate the work of the EU regarding the creation of the Digital Single Market so far and what will be the main topics in this area that will arise in the next 5 years?

There is a ton of work that needs to be done. Besides a comprehensive copyright reform, the legislation on removing terrorist content on-line wasn’t finalized in the previous term. In addition to that, re-evaluation of some legislation is expected in the new term, including geo-blocking, platform regulation, and the directive on the accessibility of websites and mobile applications of public sector bodies.

In the list of your priorities for the EU elections, you also mention that the copyright legislation needs to be reformed. However, the high profile modernisation of the EU copyright rules was concluded at the beginning of this year and it was the first modification of the rules since 2001. Why do you think there will be a strong political momentum to change the rules again in such a short time?

The Commission, the Parliament, and the Council have failed to reform copyright in a meaningful way in the last term. The Directive on Copyright in the Digital Single Market has not come to the necessary harmonization and brought even more issues with articles 15 and 17 (originally 11 and 13) by introducing the link tax and Internet censorship machines. A comprehensive copyright reform is still due and is for example a prerequisite for a complete removal of geo- blocking in media services and a functional Digital Single Market. A fragmented digital market is harmful for consumers and impeding innovation in Europe. People taking part in the public demonstrations across Europe, academia, European digital start-ups, and SMEs recognized the pitfalls of the new legislation. Now it’s up for the EU leaders whether they react accordingly.

We are in the process of building our communication strategy right now. We will surely link the national and European politics together, so that it becomes more understandable and logical to the general public. We definitely need to bring the European politics back home, so that people understand how it relates to their lives, which we will do both through on-line media and our physical presence in Czechia as much as possible.