“We have to adopt dozens of European directives – swiftly” 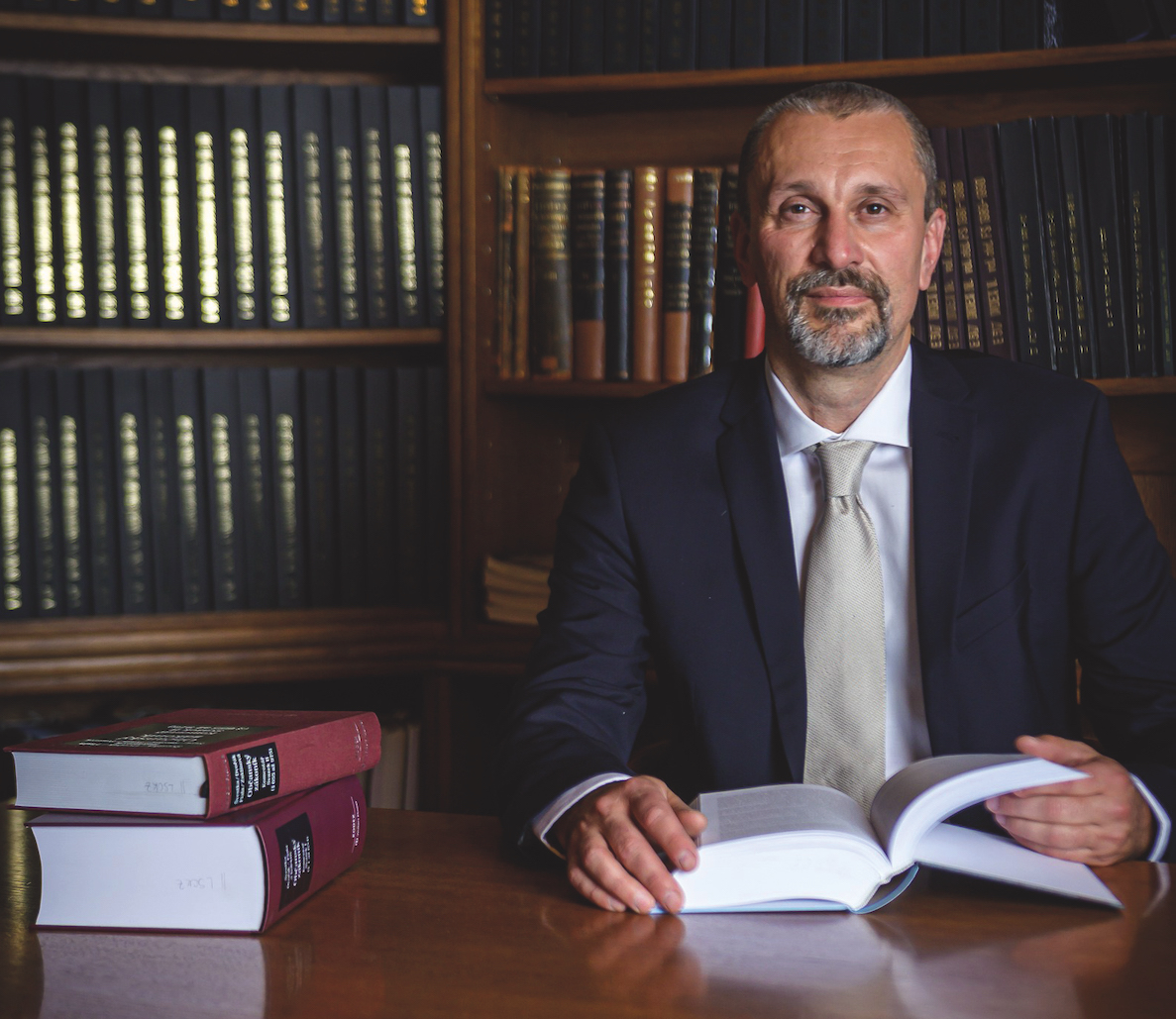 Michal Šalomoun, Minister of Legislation of the Czech Republic

Governments do not usually start from scratch, since a “gift” in the form of a list of inherited pressing problems awaits them in office, left behind by their predecessors. The same applies to the Minister of Legislation, Michal Šalomoun, who is now tackling the issue of European directives not being implemented into Czech law by the set deadline. Why is this problem so alarming, you may ask? As it is so often, the answer can be answered with only one word – money. Or, as the minister explains in more detail: “If we do nothing, it may cost the Czech Republic several hundred million to two billion CZK in fines.”

You are expressing some deep concerns about the situation regarding unimplemented European directives. What exactly makes you so worried?

The bad news is that right now there are a total of 19 proceedings led against the Czech Republic because of the delay in the implementation of European directives. The Czech Republic is thus threatened with significant financial sanctions, and they can come very quickly. In the worst-case scenario – i.e. if we took it easy and did nothing at all – it could cost the Czech Republic several hundred million to two billion CZK.

The good news, however, is that thanks to my pressure as the Minister of Legislation we are now slowly managing to solve this inherited problem and are reducing the number of unimplemented directives for which the deadline for adoption into Czech legislation has passed.

What, in your opinion, is the cause of this problem? And how are you going to solve it?

The situation has developed due to the lax approach of the former government, and this applies especially to the ANO movement. In this regard, I informed my colleagues in the government about this alarming situation back in May. I also considered it necessary to draw attention to this situation on the floor of the Chamber of Deputies as the approval of laws, for which the European Commission had already initiated proceedings for non-compliance, was delayed due to the obstructions of opposition MPs.

The following numbers show just how much we have been delayed. In 2019 we were behind the deadline to implement 6 European directives, whereas today that number has increased to 36. The delay in the implementation of European directives usually leads to proceedings for non-fulfilment of obligations arising from EU law, which the European Commission initiates in a very short time after the expiry of the set transposition period.

Now, we are already managing to reduce the threat of being sanctioned, thanks to the fact that things have star- ted moving after I sent a request to individual ministers to speed up the process at the end of last year. In my recent appearance in the Chamber of Deputies I also appealed to opposition MPs to not take unnecessary breaks and not block parliamentary proceedings, which also helped.

Thirty six directives behind schedule sounds like a serious delay. How is it even possible?

There are two explanations. Firstly, some draft bills implementing European directives have been written, and have even reached the Chamber of Deputies, but the former government presented them late so they were dismissed at the end of the previous parliamentary term and had to be presented again.

Secondly, in some departments nobody lifted a finger for several years. The Ministry of Industry and Trade and the Ministry of Transport, i.e. the ones led by the double minister Karel Havlíček, are the worst in this regard. As of March 31, 2022, there were 11 unresolved directives in these departments out of a total of 22, for which the transposition deadline had already passed. This situation needed to be rectified, and I am glad that it has begun to gradually improve.

There is a very common argument against adopting all the EU directives, saying that European directives are “dictated to us by someone from Brussels and all we have to do is to obediently accept them”.

In order to implement European directives on time in the future, it is essential that the involved ministries will consistently observe the deadlines for submitting draft bills to the intergovernmental review procedure, according to the guidelines resulting from our country‘s membership in the EU.

Where do you see your role as the Minister of Legislation during the Czech presidency of the EU Council? Will our presidency focus mainly on the situation in Ukraine?

Yes, the Czech presidency will be centred around the events in Ukraine. It will be essential to unify a common procedure to bring the perpetrators of war crimes before the International Criminal Court and to secure evidence of war crimes committed in Ukraine.

By the same token it will be necessary to focus on both international and domestic sanctions and asset freezing. Recently, our government sent two draft bills concerning sanctions to the Chamber of Deputies, including the Czech version of the Magnitsky Act, which would allow us to adopt domestic sanctions. Our goal is to get them through the legislative process as soon as possible. In connection with these laws, the Czech Presidency will also deal with the possibility of including the evasion of European sanctions among the criminal offenses in the EU. Furthermore, during the presidency we will also address the criminal aspects of damaging the environment, and will try to make progress in the negotiations about the EU‘s accession as a signatory to the European Convention on Human Rights.

My role as the Minister for Legislation and as the Chairman of the Legislative Council of the Government lies, among other things, in monitoring the quality of submitted legislative proposals, which is more of a national matter. However, my competences also have a European dimension to a certain extent. My task is to ensure that the proposals that arise during our presidency are then properly and timely incorporated into our legal system.