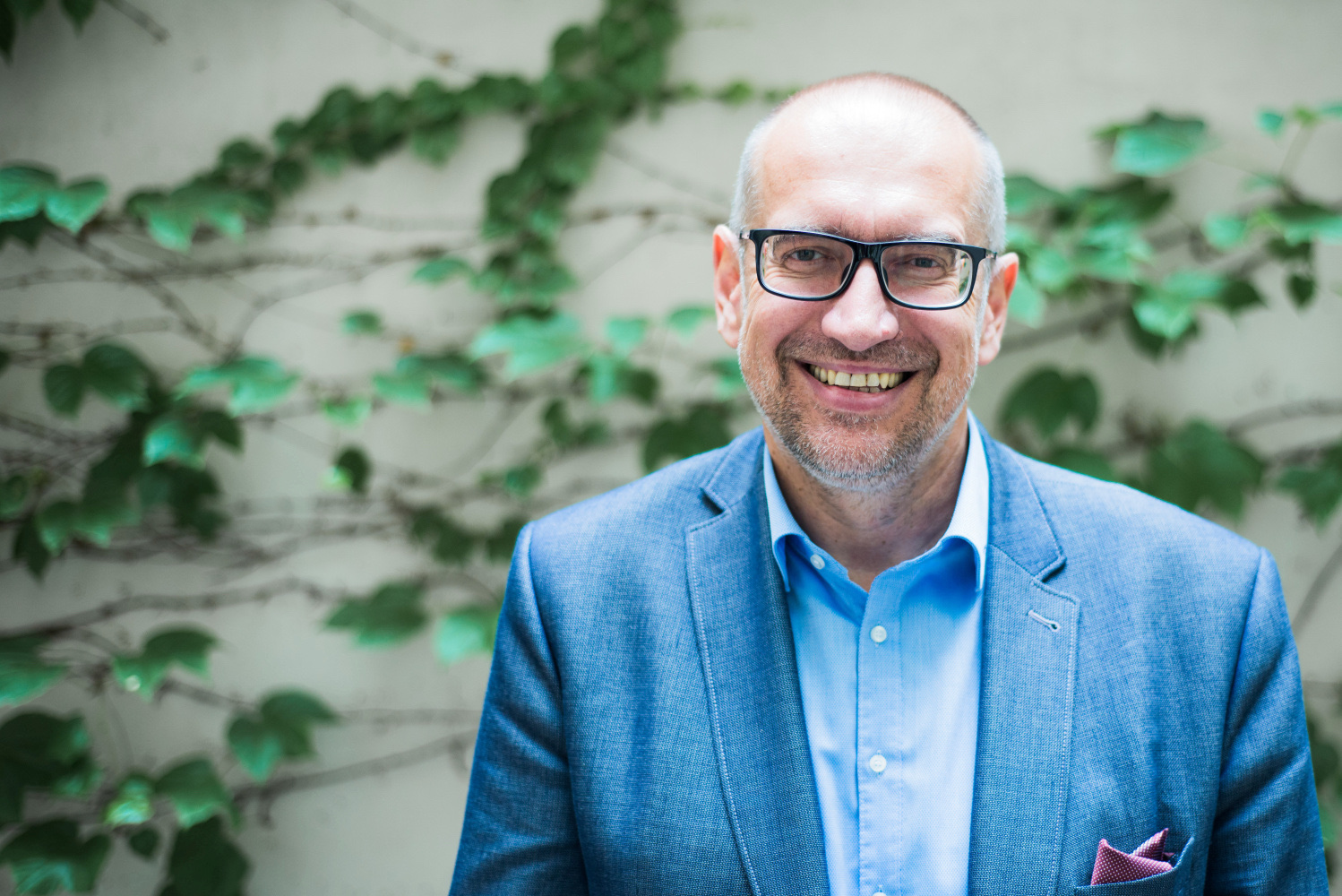 Mikuláš Bek assumed the newly established office of the Czech Minister of European Affairs in December of last year. Professionally, this marks the culmination of his gradual and smooth transition from academia to politics. He already gained his first practical experience with EU affairs back in 2004 in the position of vice-rector of Masaryk University in Brno, where, among other things, he was responsible for international relations and European Structural Fund projects. From 2011 to 2019 he served two terms as the rector of Masaryk University. Does he think that the EU investments in education are sufficient? What will be his role during our presidency? And how many EU presidency-related events will the Czech Republic host?

You are a professor of musicology, served two terms as a rector of Masaryk University in Brno, and are now a minister. How do you feel about your transition from academia to politics?

In my life, the “transformation” from a musicologist to a politician took place very slowly, and, I would say, gradually. That made the process all the more natural for me and I don‘t feel that it was rushed in any way. I like both of my professions very much in fact, as a rector of Masaryk University, I was already a politician too since the negotiations on campus are not much different from the political ones.

The European Union is not a new field of expertise to you. Among other things, you served as the chairman of the Senate Committee on EU Affairs and represent the Czech Republic in the Council of the European University Association. Based on your experience, do you think the EU is investing enough in the education of the future generation?

There is always room for improvement. My fundamental conviction is that the basis for successful and capable future generations is quality education. That is why I appreciate the efforts of the current management of the Ministry of Education to change the educational plans. After all, people who are able to think critically are less likely to succumb to disinformation, as we can currently see. Critical thinking and an abundance of motivated and properly evaluated teachers are a vast asset to any nation.

Now, with our presidency of the EU Council, what role do you see yourself playing?

Technically speaking, Charles Michel remains the chief of the European Council as the presidency of this highest forum does not rotate. However, the prime minister of the presiding country always gets prominent attention and is responsible for the domestic political steering of the work of all ministers, as presidents of the various councils of the EU formations. In this respect, he plays a crucial role. Chairing the General Affairs Council is my area of responsibility. This council formation deals not only with the preparation of the European Council (e.g. meetings of the PMs) but also with more horizontal issues such as the rule of law or the Conference on the Future of Europe. My role will also be representing the council vis-à-vis other EU institutions, such as the European Parliament.

What is the main agenda our presidency will focus on?

In fact, the agenda for our presidency has been given to us by the current circumstances. This is due to the fact that Russia invaded a free sovereign country, and thus influenced current events literally all over the world. This is what will drag on in the EU‘s agendas over the coming months and perhaps even years, not only during our presidency. This certainly gives at least two basic themes security and the energy self-sufficiency of the EU. I have personally always considered the issue of media freedom to be important.

It is important to realize that our role does not stop after the end of our presidency. It is necessary to keep in contact with the countries that make up the Presidency Trio in order to be able to complete the tasks that were launched jointly during the previous presidency. The Presidency Trio is a term referring to the three countries that successively hold the presidency of the Council of the EU. In our case, the trio consists of France, the Czech Republic and Sweden. As I said, on the last day of the presidency, the role does not end. That is why, since the very beginning, I have been in very close contact with my French and Swedish colleagues. 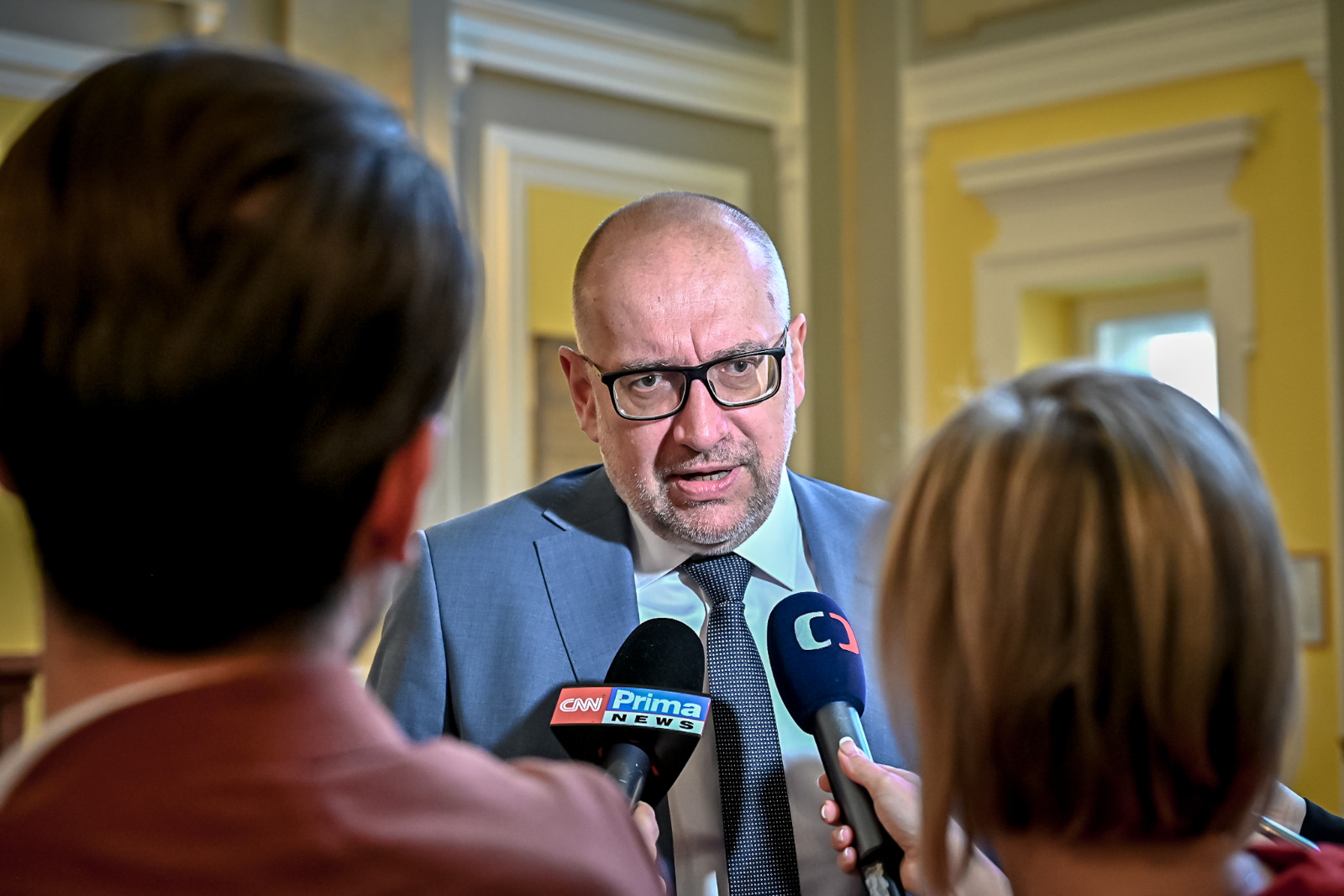 There are quite a few European countries wishing to join the EU: Georgia, Albania, Moldova, and, of course, Ukraine. What is your opinion regarding the EU enlargement?

We learnt through our own experience that joining the EU is not an easy matter. Moreover, it could take years until everything can be reconciled, including legislation. Personally, however, I believe that, also in the interests of Europe ́s security, the expansion of the twenty-seven is very important. Provided, of course, that all conditions are met.

The war in Ukraine has been affecting everything since the very beginning, and very significantly too. In the run-up to our presidency, we had to prioritize topics that were on the table, but there was no greater pressure to tighten them up in the intra-EU debate. Whether I am talking about energy self-sufficiency, security, or a common European army.

How many EU presidency-related events will the Czech Republic host?

Currently, there are over 320 events in the pipeline, most of them taking place in Prague. These are all official events organised by various line ministries that are customarily organised by the presidency and include informal ministerial councils, conferences, seminars, but also informal working parties or committees. To this number we can also add dozens of cultural events in Prague and other regions, as well as events organised by regions or third parties that can be associated with the presidency as some of them benefit from the auspices of the presidency. We have prepared a rich communication campaign that includes dozens of online and offline events across the whole country throughout the entire duration of our presidency.

What, in your opinion, will be the greatest achievement of this presidency?

My personal goal is to help Ukraine on its way into the EU as much as possible. I recently met with the Ukrainian ambassador to the Czech Republic and offered him regular consultations on the issues of accession talks and the admission process. I believe that it will be important for Ukraine and its people to have perspective and certainty when they gradually return to their war-torn homeland. It will also be important to set up mechanisms to help rebuild the country.

I have always felt like a European and I respect the values of a united Europe. On the other hand, I realize that freedom and prosperity are not free. That is why I adopted a quote from our post-November president and a great European Václav Havel, who described it fairly accurately: “Europe as a task”.